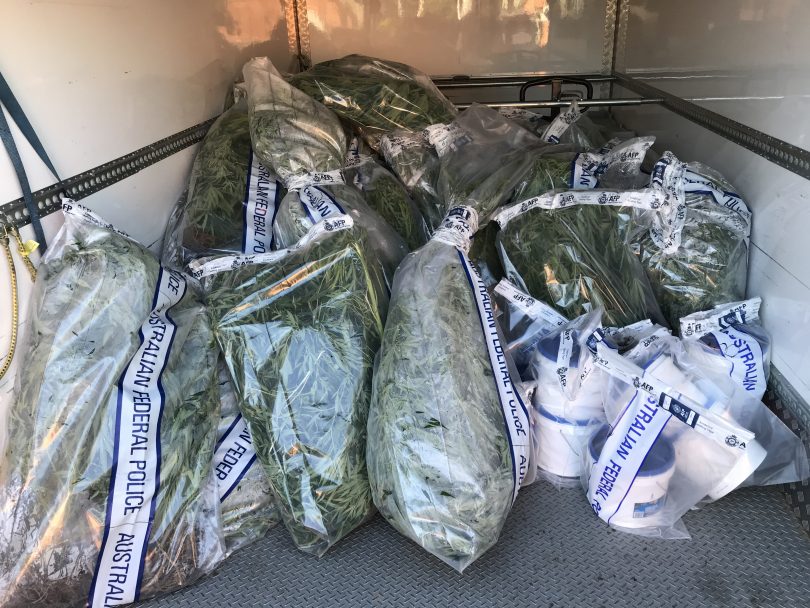 A 56-year-old man will face court after police seized more than 180 cannabis plants during a raid of a Downer home on Tuesday afternoon (19 February).

“Large quantities of cannabis such as this are often sold for criminal profit, so I applaud our officers for the success of this operation in getting these drugs off our streets,” Detective Station Sergeant Craft said.

ACT Policing said they will continue to target and disrupt the illicit production, distribution and trafficking of drugs in the ACT. 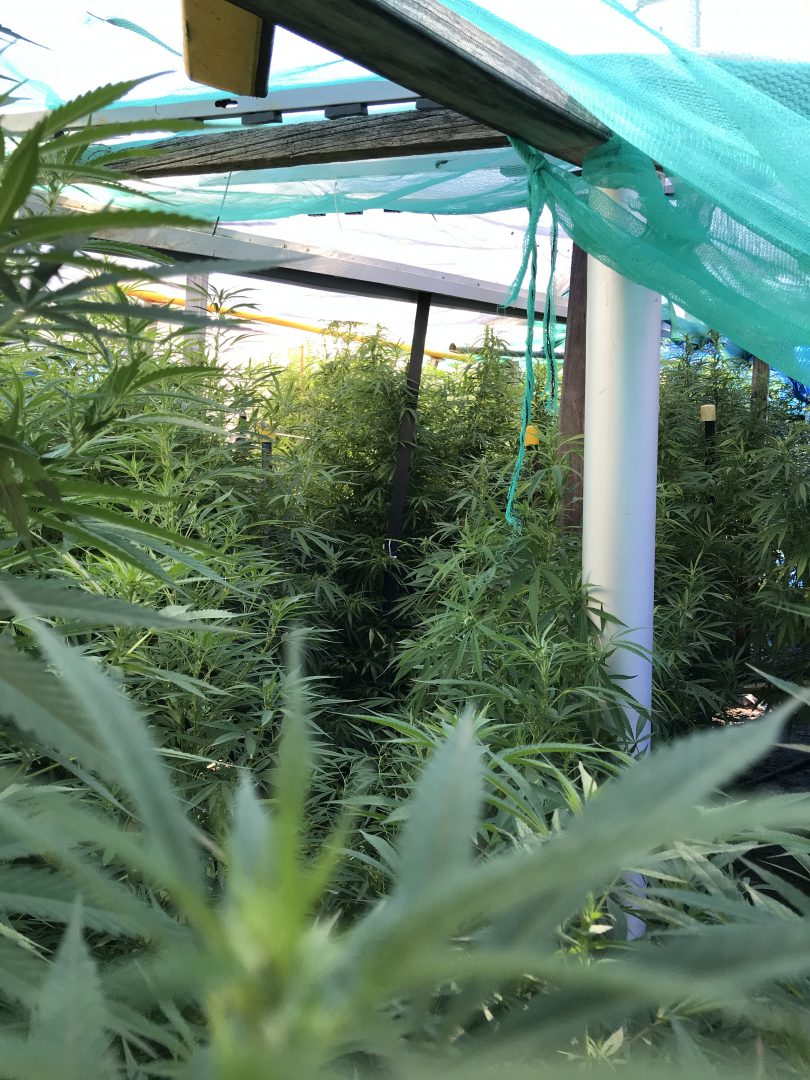 The man will be summonsed to appear in court at a later date.

Anyone with any information about the manufacture, distribution or supply of illicit drugs is urged to contact Crime Stoppers on 1800 333 000, via the Crime Stoppers ACT website.

Michael Hourigan - 36 minutes ago
Except that it doesn't Joe View
Lloyd Woodward - 14 hours ago
Stop with this boomer thing. Im apparently a Boomer, but think this is a great idea. He is just a sad Panda.... View
Opinion 14

Henry Kivimaki - 42 minutes ago
Who in their right minds would vote for greens? Theyd better throw their dark and dangerous aspirations in the bin pretty qui... View
Martin McMaster - 48 minutes ago
yeah what idiots. Anyone who doesn't do what I do must have rocks in their heads. View
Warwick Alsop - 2 hours ago
Chris Johnson No-one benefits in a one party town. View
Property 31

Annie Wyer - 1 hour ago
Peter, a lot of complexes have just enough parking spaces for residents only and don’t normally include visitor spaces, lik... View
Peter Campbell - 2 hours ago
Annie Wyer I would anticipate that you will soon need the expanded system with charging outlets in allocated parking spaces.... View
Peter Campbell - 2 hours ago
Caillan Colville The strata property where I live put in a communal solar PV system in 2012 and in 2019 passed an AGM resolut... View
News 1

awc73 - 2 hours ago
Imagine if the ACT government could provide 24/7 public access AEDs to all residents and visitors. No need to bang on the doo... View
Property 8

Nick Sifniotis - 3 hours ago
I want this View
News 15

Court Watts - 4 hours ago
Sally Barton Hopefully come March there won’t be any restrictions View
Sally Barton - 5 hours ago
Court Watts - this is good news 😊 View
Nicole Lawler Inveen - 13 hours ago
Grace Byrne what a difficult time for you and your family. I hope your little girl gets to meet her baby brother, and that yo... View
Sport 9

Michael Weaver - 5 hours ago
Ack was my go-to for anything in Moruya as a sports journo. Fitting tribute for a great bloke! View
News 10

Spencer Hunter - 14 hours ago
Matt Wecker boys could be on here View
Sarah Watt - 15 hours ago
Anthony Billy Watt I’m sure you’re across this... View
Larissa Hutchens - 16 hours ago
Marshall Amelia they definitely would. Tim could take them 😝 View
News 21

ACT Policing has a blunt warning for e-scooter users: be an idiot and you will face the consequences. With e-scooters...
Property 31

Residents at IQ Smart Apartments in Braddon say the installation of electric vehicle (EV) chargers in their basement carpark is...
Opinion 57

Make no mistake, the ACT election result is a disaster for the Canberra Liberals, and one that has to be...
Sport 27

@The_RiotACT @The_RiotACT
The NSW SES has responded to multiple calls for help due to storms and the BOM also issued a Hazardous Surf and a Marine Wind Warning https://t.co/qtWJgegNWG (54 minutes ago)

@The_RiotACT @The_RiotACT
Queanbeyan-Palerang shire is updating 5487 streetlights to energy-efficient LED lightbulbs. So, how many people does it take to change them? https://t.co/YLRVPi3dDd (1 hour ago)

@The_RiotACT @The_RiotACT
The ACT's mowing team is battling to stay on top of exploding grass growth in a season vastly different from last year's drought conditions https://t.co/nUDWgnhuoG (2 hours ago)