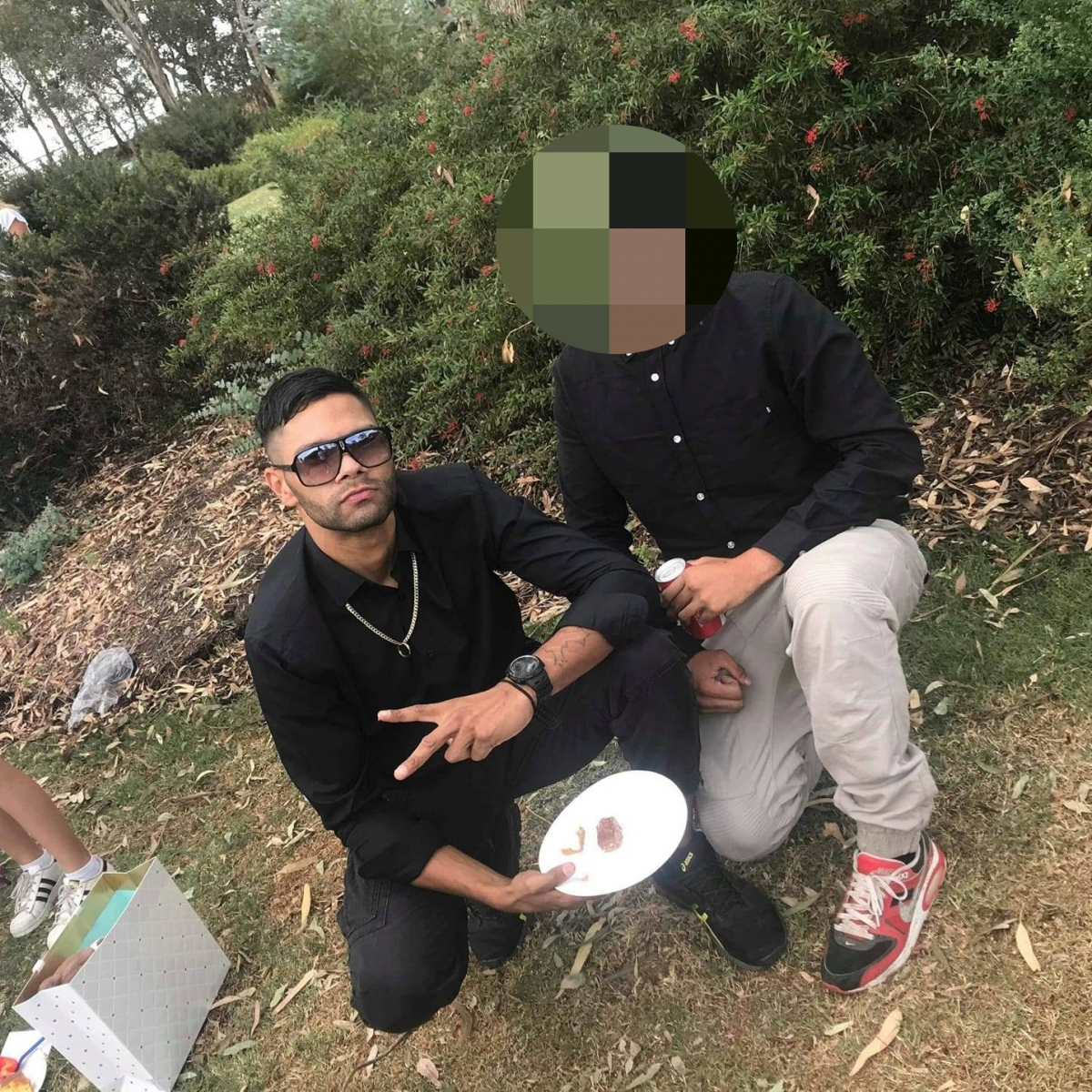 Keith Ernest Frank Carberry (left) is one of six men suing the ACT Government. They claim they were unlawfully detained during their time at Canberra’s prison. Photo: Facebook.

Six convicted criminals are suing the ACT Government, claiming they were denied access to open air and exercise.

Each plaintiff was serving, at some point, a sentence of full-time imprisonment at the Alexander Maconochie Centre (AMC) when they claimed they were unlawfully detained, according to a recently published judgement from the ACT Supreme Court.

Justice Geoffrey Kennett outlined each defendant appeared to rely “primarily at least” on the tort of false imprisonment from the Human Rights Act 2004, which detailed the right of a person “unlawfully arrested or detained” to seek compensation.

“The claims are somewhat novel, as it is not asserted that any of the plaintiffs was not liable to be detained,” he said.

“Their detention is said to be unlawful because restraint was imposed on them over and above what was authorised by the law of the Territory.”

It’s alleged the “additional restraint” was contrary to provisions of the Corrections Management Act 2007 (ACT) on days when the men were held in the AMC’s ‘Management Unit’.

It’s here the men claimed they were not given access to the open air or allowed to exercise for at least one hour.

Detainees held here would be given access to a courtyard at the rear of their cell for exercise. The area measured 2.33 metres wide and 3.6 metres long, with four block walls covered with a metal mesh ceiling.

Nathan Davidson had previously won a separate case against the Director-General over his time in the Management Unit, which totalled 63 days.

In this case, Justice Chrissa Loukas-Karlsson determined the rear courtyard gave the “impression of being indoors” and of “being in a cell”.

“The mesh ceiling undeniably obstructs a clear view of the sky and thereby impedes natural light from the sun,” she found in April 2022.

“There was no crossflow of air and one could not feel the wind flowing through the space.”

Justice Loukas-Karlsson declared the rear courtyards of the management unit cells did not comply with the Corrections Management Act, and that lack of access to open air for exercise breached Davidson’s human rights.

The prisoners cited this earlier case to support their current claims; however, they were suing the Territory rather than just the Director-General.

Their counsel sought to have aspects of the ACT Government’s defence struck out as they argued the Territory had not correctly sought to re-litigate matters which had been decided in Davidson’s previous case.

“Counsel for the plaintiffs also submitted that … various paragraphs of the defences were embarrassing in that they did not sufficiently identify what aspects of various allegations were denied or not admitted,” Justice Kennett said.

“Counsel for the Territory effectively conceded (justifiably) that there were some deficiencies in articulation of the defences, but attributed these (also with some justification) to a lack of clarity in the relevant paragraphs of the Statements of Claim to which they responded.”

Ultimately Justice Kennett dismissed the men’s application to have aspects of the defence struck out, and ordered them to pay the Territory’s costs associated with the hearing regarding this matter.

“Approaching the issue piecemeal and asymmetrically, by striking out parts of the defences while not addressing problems which (it is contended) make a coherent response to the Statements of Claim impossible, would not assist the Court in identifying and resolving the real issues in dispute,” he said.

He also cautioned he expected both parties’ legal representatives to “work sensibly” together so that administrative matters could be resolved in a way to allow the case to move towards a hearing that was “fair and not unduly delayed”.

The proceedings will continue before the ACT Supreme Court at a later date.

It was not clear just how much in damages the men were aiming to be paid should their case be successful.

Headline – “Prisoners sue government for ‘unlawful’ detainment during time at Territory jail”
The Subbie who wrote that ‘detainment’, rather than ‘detention’, ought to be detained indefinitely; preferably without any opening to the sky and/or zephyr breezes.

You can’t make this stuff up. Only in Canberra…

Its laughable isnt it.. Perhaps they should put them up at the Hyatt….