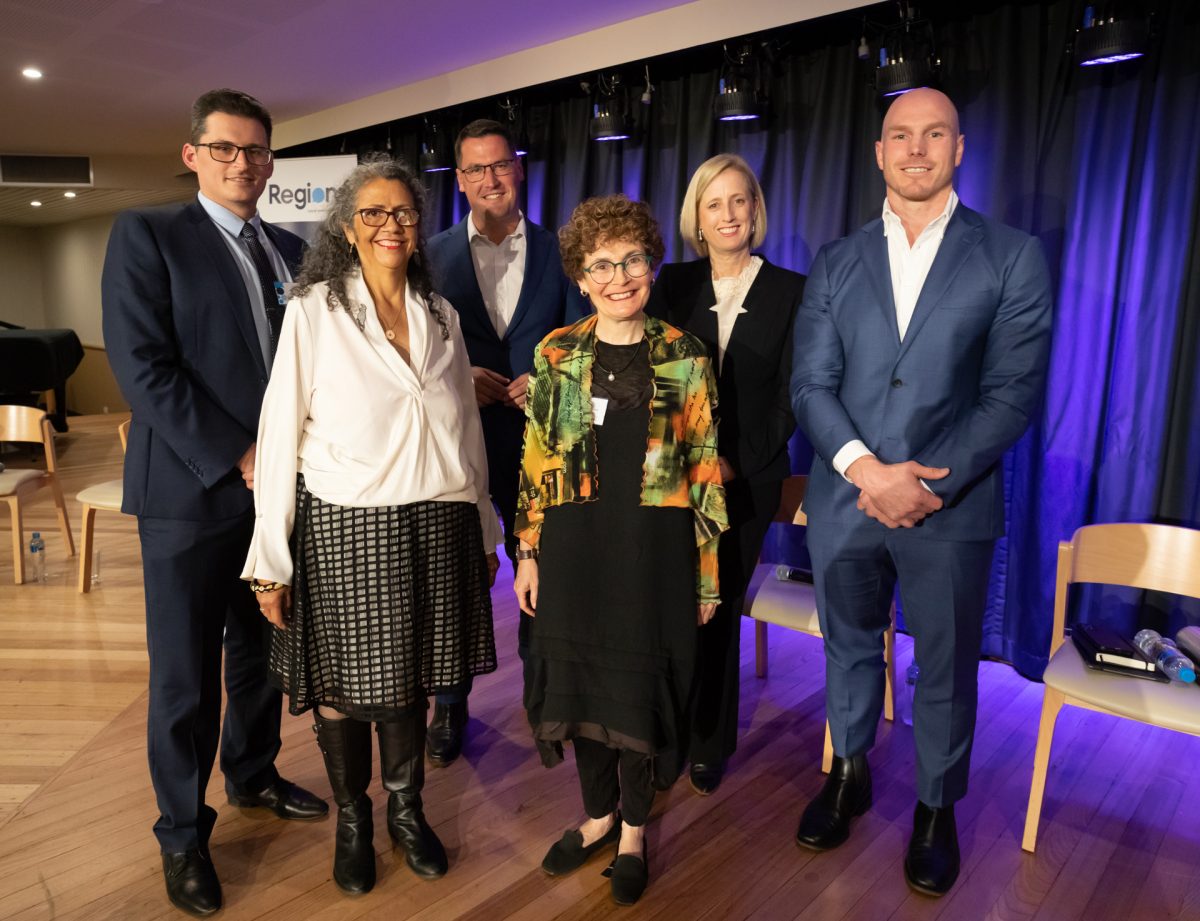 Price does matter when it comes to making the switch to electric, according to this week’s reader poll.

Electric cars are promoted as the future for everyday motoring but the biggest hurdle for many ordinary people is cost. At around $50,000 for the most basic models, electric vehicles are still a steep climb beyond a new car starting at just north of $20,000.

So would it make a difference to you if the price came down substantially? Or are you convinced that electric vehicles are still a long way from matching the performance of a conventional internal combustion engine?

We asked If electric vehicles were cheaper, would you buy one? A total of 837 readers voted.

Your choices were to vote No, I still have doubts about them. This attracted 35 per cent of the total, or 297 votes.

Alternatively, you could vote Yes, that’s the incentive I need. This attracted 65 per cent of the total, or 540 votes.

This week, as the election approaches on 21 May, we’re wondering what matters to you most when casting your vote.

It was a chance to grill the candidates on their policy promises and ask where they’d direct their preferences. Preferences will ultimately decide whether there’s a boil over for the second seat, held by Zed Seselja on a slim margin since 2013.

And while Labor Senator Katy Gallagher is still likely to be comfortably re-elected, there are murmurings of concern from the ALP camp over how deeply the progressive and left vote will be split by a plethora of candidates with strong name recognition.

While the most likely outcome remains that Senator Seselja retains his seat, a deluge of local advertising and campaign promises show that the major parties are more concerned than they have been for years about the result.

This week, we want to know:

Not much of a choice.

this is the only time you see them.

It was hard to select 2 to 6 on the ballot paper.

Can someone remind me who the guy in the centre wearing the glasses and no tie is ??

I’ve not seen him around since the last election 🙄🙄😄😄

Oh I remember who Zed is !

He’s the guy that said he’d vote in accordance with his electorates wishes with regard to same sex marriage and then abstained from the vote !

He’s the guy that voted against the Territory Rights Legislation last year that would have provided the ACT the same legislative rights as the States !

He’s the guy that voted against the Banking Royal Commission … multiple times while people and businesses went under due to illegal banking practices !

He’s the guy that supported the LNP in putting the Royal Commission into Veteran Suicide off for as long as possible !

Isn’t he also the guy who has overseen the systematic reduction in foreign aid funding to our Pacific neighbours that may have also been a contributing factor to the recently signed agreement between the Solomon’s and China ?!

Yep I remember who Zed is … He’s the guy that keeps CLAIMING to represent the people of the ACT but continually allows his own personal beliefs to influence his voting despite what his electorate says and wants !

Yep, he’s the guy that put pretty simply just treats the people of the ACT with utter contempt 🙄

Who is the lady on the right, haven’t seen her around.

Samuel Gordon-Stewart comments “The absolute most important issue for me is removing all remaining COVID restrictions and mandates and ensuring they can NEVER go back on.”

Yet for some reason the Riotact poll neglects to even include covid and mandates as a choice or matter of concern, despite evidence in the form of recent huge protests that this issue is of great concern to many people. Both parties should be questioned about the removal of our civil liberties and both should explain what they will do to safeguard us in future from overreacting premiers, overzealous police and power grabbing health officials when the next flu inevitably comes. Do we ever want to go through 2020-21 again? The only party that recognises this is the United Australia Party.

Labor will increase my dole payments. They have my vote.
Where the $ come from I don’t care

Don’t trust any of those globalist sellouts.

The ones pictured aren’t globalists, the LNP and their friends are

5 Greens vs a liberal

Nic Williams I don’t think the UAP guy is a green.

Nic Williams 4 liberals but only one Liberal.

Vote Zed out! He does not represent ACT values.

Dan Buchler yes really, he’s been elected 3 elections in a row and most likely a fourth time to come

Jorge Gatica No he doesn’t.

Jorge Gatica the point is that irrespective of what you or I may think about social issues, we should be allowed to decide as a community. Zed does not accept our democratic rights. Vote him out.
I suspect he gets voted in because there is a rusted on 1/3rd of the electorate that does not think, realise or care. Vote Zed out.

Dan Buchler you cannot vote out. You can only elect in or re-elect. That’s how the system works

Jorge Gatica you vote him out by not voting for him and making sure that the libs do not get your substantive preference, that’s also how our system works!

Jorge Gatica there are rusted on voters who will vote for a Liberal candidate regardless of who the candidate is or how they vote in parliament. To claim that Zed represents the values of all those who vote for him is I think a stretch.

Jorge Gatica interesting. So the 30% who voted for him should override the 70% who didn’t?
As you claim to be an expert, how many of the 30% voting for Zed do you think support depriving ACT of the right to self determination?

Of the options in the poll, cost of living is the top of my list. Most of the rest wouldn’t even make my list. I definitely don’t care about the hoax called “climate change”.

The absolute most important issue for me is removing all remaining COVID restrictions and mandates and ensuring they can NEVER go back on. Unfortunately much of that is out of the purview of the federal government, but they can take a lead on it.

Right across all levels of government I would like to see a significant reduction in governments collecting data on us (eg. The federal data retention laws) and greater restrictions on the ability of government agencies to spy on and/or investigate people without first obtaining a warrant in open court. I also want to see the removal of most regulations which limit or restrict the activities of individuals, along with the removal or drastic reduction of most fees and taxes.

Alas it seems only the smaller conservative/libertarian parties endorse most of that, and they have practically no chance of being elected in the ACT.

What evidence do you have that climate change is a hoax? It’s only got 40+ years of backed and verified research and 1,700 of recorded data to back it up, plus 700,000 years of atmosphere records in Antarctic ice.

What do you have that beats that?

ACT housing reform.
ie: once occupants start moving out of a property then the remaining tenants moved to a smaller property for larger families to occupy.
No renter in government housing should feel they are entitled to a property with empty bedrooms.
What to do with repeat offenders that plead Mental Health as an ongoing excuse?
Kids not wanting to stay in school should be made do something rather than roaming the streets.
Parents should be made liable for own kids being a nuisance in public or school.

Reduced rates and utility prices in the ACT

Permanent jobs in the ACT, Reduced Rates and utility prices!!!

I loved it when I heard Katy Gallagher say that she didn’t take her seat for granted. Technically correct but it’s hard to imagine her not getting well over a quota on first prefs.

She’d probably win and win well even if she got run over by a bus.

Peter Mackay it takes luck to get bus timings right

Where has she been for the last three years?

Geoff Harding Just being a mean girl to her Labor female colleagues apparently. 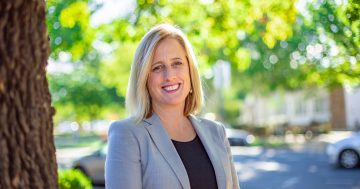