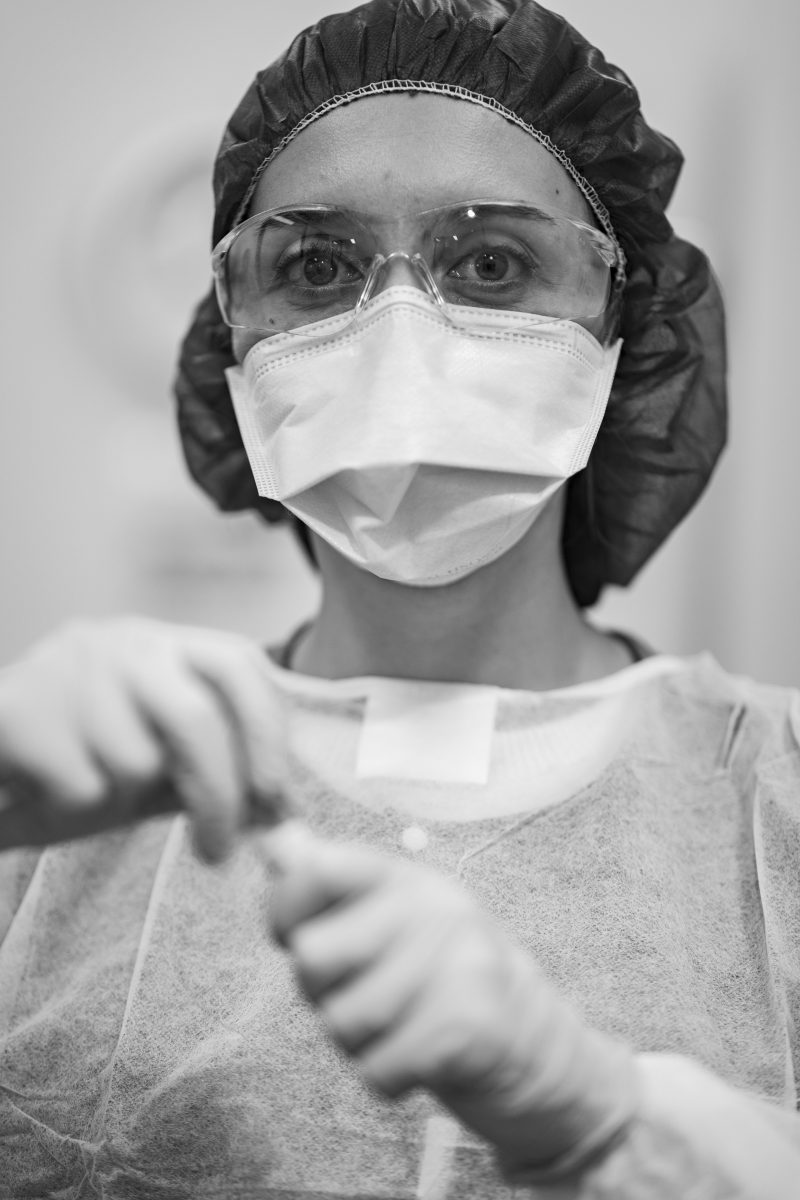 It reads like a battle for the ages, and as it turns out, readers mostly side with Jerra Jim in his epic stoush with the Queanbeyan-Palerang Regional Council.

Jim has refused to accept that he cannot park on his nature strip, despite fines that have already cost him thousands of dollars.

And he may well have a point about Brudenell Drive, Jerrabomberra, which neighbours say is the scene of constant accidents.

Residents say there have been six accidents in the last year, including an accident on 7 September when a 4WD driver crashed into a tree while allegedly travelling too fast along Brudenell Drive.

At least five other accidents have resulted from cars speeding on the street where the limit is 60 km/h. Council also recently extended the 40 km/h school zone speed limit into Brudenell Drive to improve safety for road users during school time.

But QPRC has confirmed it has no plans to install speed-limiting measures and will continue to enforce parking regulations.

We asked: Should you be allowed to park on nature strips?

Your options were to vote No, Council or government has the right to enforce laws that keep the streets tidy for everyone. This received 33 per cent of the total, or 390 votes. Alternatively you could vote Yes, it’s a sensible measure when roads are badly designed and hurts nobody. This was a clear winner with 67 per cent of votes, or 790. A total of 1,180 votes were cast.

This week, we’re wondering about the ongoing border battles. Several Canberrans have been in the news after being denied access to Queensland when parents and relatives are on their death beds.

A Gungahlin woman was left heartbroken after her request to say goodbye to her dying mother and attend the funeral in Cairns was ignored by Queensland Premier Annastacia Palaszczuk.

The woman was forced to watch her mother’s funeral online from her Gungahlin home on Friday, even though she planned to travel directly from Canberra where there have been zero cases of COVID-19 since 10 July.

“I am begging that you would allow me, my husband and four young children to travel up and say goodbye to my mother and support my father at this time,” the woman wrote in her plea to the Queensland premier on 2 September.

“Please put yourself in our situation. What would you do if it were your parents?”

Readers were divided on whether exemptions should be granted.

Sharon Grant asked: “When will they let people through that come from areas that are actually safer than Qld?!”

Rauny said: “Oh dear, I think within a country this should not happen … it is painful enough having this happen throughout 2020 for all migrants to Oz with family overseas. I can’t even begin to tell my own story, which is too painful to spell out. I am thinking of this poor woman and her family”.

“Not everyone can go to family funerals as many can’t afford to travel even interstate let alone overseas. It’s a common problem for many families who just live knowing these events just cannot be attended. The premier’s first responsibility is to the citizens of QLD. I think she is doing her best in these peculiar times,” Jo Holburn wrote.

ChrisinTurner - 24 minutes ago
Living in the inner north we now have to start planning to leave Canberra during SummerNats. Already the mufflers are being r... View
Opinion 12

jwinston - 30 minutes ago
harcm said “tim_c – what a load of rubbish you talk. What if your schooling was completely disrupted by domestic violence... View
Acton - 48 minutes ago
The money you are giving out of misplaced guilt to a street beggar is just funding their drug, smokes and/or booze addiction.... View
Mike of Canberra - 2 hours ago
So the problem with Jobseeker is that it’s insufficient for its recipients to live on. Well guess what folks - it’s not m... View
Community 140

Bill Gemmell - 35 minutes ago
Barbara Eglitis I was wondering how long it would take. Seriously, I had the Fowles St Park project in Weston in mind. Sugges... View
Barbara Eglitis - 41 minutes ago
Naturally occurring weeds, like the ones growing down the middle of Northbourne Avenue which looks disgusting??? View
Mark Slater - 56 minutes ago
Angie Drake The simple answer is, buy more mowers or employ more staff. It's not hard. View
Public Sector 172

Probing the polls: narrow roads, and a man’s right to park on the nature strip