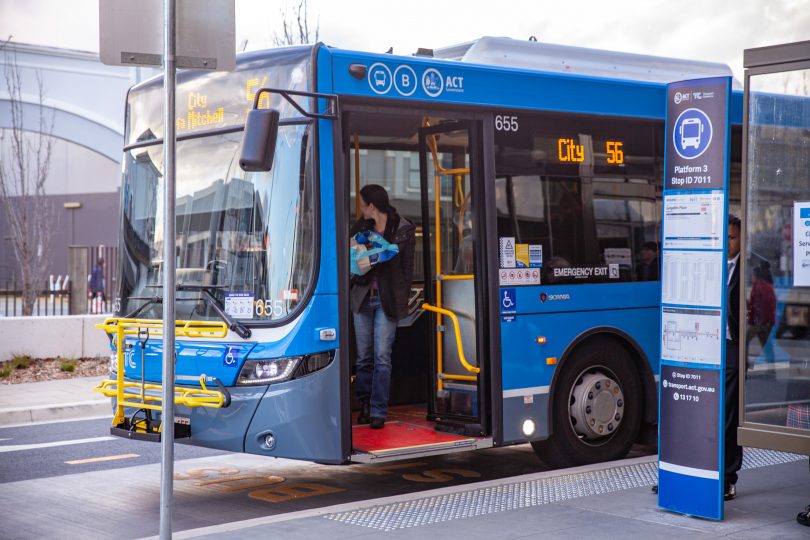 There’s been ongoing uproar over the government’s changes to the bus roster and last week, transport minister Chris Steel attempted to fix some of the problems by introducing a new roster that reduced the number of services but guaranteeing rapid services.

It seems that it all comes down to how the rosters are organised: as matters stand, the availability of bus drivers and their willingness to drive on weekends means that the government can’t cover all routes. Hence the changes to focus on what’s seen as the vital links.

But on the poll results from the last week, it seems that many of you don’t buy it. We asked whether the roster should run over seven days, ensuring that all routes are covered regardless, or whether the government should work with the resources at hand.

From a total of 345 votes, there was a strong majority (71 per cent) in favour of the seven-day roster option, while just 29 per cent of respondents felt the government needed to work the situation out without shifting the roster arrangements.

This week, we’re asking whether you think that vegan options should be part of the offerings on school canteen menus. Greens MLA Caroline Le Couteur thinks so, pointing out that more than 12 per cent of Australians eat a wholly plant-based diet and calling for similar options in hospitals and prisons to be more widely available.

But the ACT Council of Parents and Citizens Associations believes the current policy already provides healthy menu options for students, stating that most canteens are already mindful of diversity, nutritional and environmental concerns.

While they welcome greater support for volunteer-led school canteens, more funding for school gardens and support to integrate gardens with the school’s food service, the Council doesn’t believe further regulatory stipulations are necessary.

Many readers agreed, with some going so far as to refer to vegetarian and vegan options as a form of social control. But others argued that it’s never a bad thing to encourage kids to eat more vegetables, and couldn’t see the harm in ensuring that was easy to manage. Others argued that vegan options are the responsibility of parents.

What do you think? Cast your vote and let’s take the temperature on the RiotACT.

Vegan or Veg “OPTIONS” but not the default as most of us still eat meat.

Re the vegan meals – offering vegan or plant-based options are fine – as OPTIONS. As I read the motion Ms Le Couteur presented to the Assembly, if the person e.g. hospital patient did not specifically request a meal containing meat, then the plant-based meals be provided first. I can imagine a rather startled patient receiving a meal they weren’t expecting.

There’s surely got to also be a gap in the night time market for buses too. Nightrider buses would be great for Canberra too. I’d pay half of what I pay for an uber (still a lot) to get home in the wee hours.

I suggest we restore the old bus timetable at least on the southside. Which moron designed the current one?

Sell or lease the school runs

Doesn’t say alot when getting the same pay as on the weekday people deserve family time or penalty rates.

Tara Maree McInnes They are getting penalty rates but they are rolled into a flat composite rate. This is a common way to pay shift workers.

So in essence those not doing their fair share of weekend shifts are getting overpaid for their weekday shifts.

Vegan options don’t always equal healthy. Vegans can still eat sugar and other highly processed foods. Is the survey about healthy foods or providing options for those on a vegan diet?

There’s also the question as to whether vegan diets provide children with all the nutrients they need for growing bodies.

David Newman I daresay any vegan offering couldn’t be much worse than the standard tuckshop pie with sauce, nutritionally speaking.

JeeKay Dee i dont know which canteen your children buy from, but the ones where my school attend always are healthy eating options anyway !!

JeeKay Dee, I’m not saying that a tuck shop pie is good – I don’t know where you got that idea so please desist with that straw man. However, the recent SYDNEY case does come to mind. https://amp.news.com.au/lifestyle/parenting/tragic-case-of-malnourished-baby-girl-sparks-vegan-diet-debate/news-story/c69d5503b9324763dce43b25164c26a0

David Newman I never said you said pies are bad, nor did I misrepresent what you said in any way, so no straw man here. I simply said it can’t be much worse than some of the other tuck shop options and used a pie as an example.
That case in Sydney was extremely sad. I’d point out that your inclusion of this article is indeed a straw man argument though. The subject of the article was whether or not schools should include vegan options in the canteen. Not whether veganism is in and of itself bad for people. Now you’re the one misrepresenting the argument.

Corey Karl ours is abysmal. It’s all pies and nuggets and sugary yogurt. 😥

They should come back to the old network, it was much better than the new one.

pete from red hill9 minutes ago 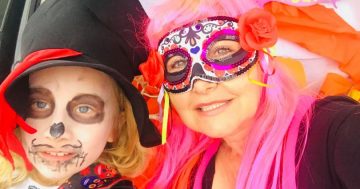 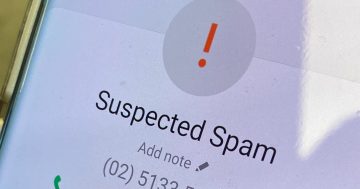