Proof that Canberrans are the most moneysmart people in the nation 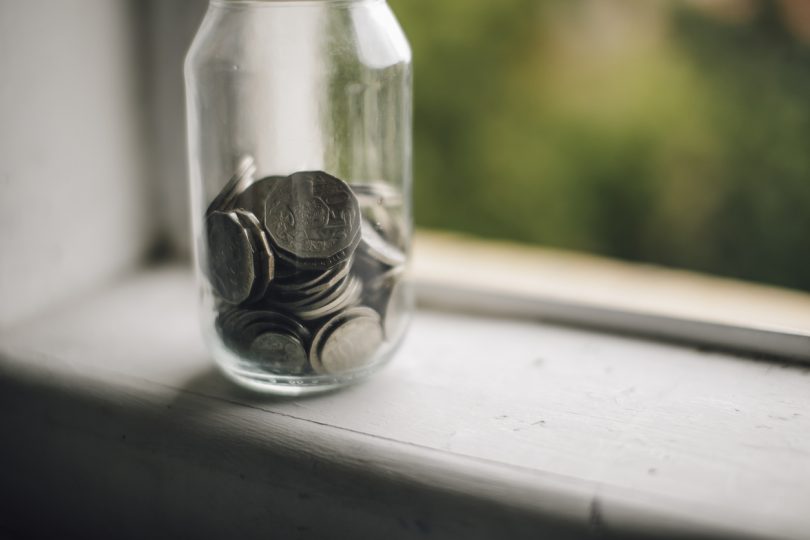 Canberrans have a wealth of knowledge and expertise to make sound financial decisions.

Do you think you are money smart?

Well according to a new report, Canberrans are the most financially sophisticated people in the country, scoring higher in a financial quiz than every other state and territory.

The Financial Consciousness Index (FCI), released by Compare the Market, aimed to find if Australians have more dollars than sense by asking a series of questions.

Posed with questions about budgets, interest rates and inflation, the average Australian’s scored 48 out of 100 in 2019, a fall from last year’s score of 51.

The ACT, for the second year in a row, scored the highest in the nation with an FCI score of 51 ahead of NSW (49) and WA (49). But like every other state and territory in the nation, the ACT’s score dropped compared to last year, which may be due to 32 per cent failing to meet the basic requirements score of 45.

Across the age groups in the ACT, over 55s had the lowest score, with an average of 48, while ACT residents with an undergraduate or postgraduate also had a better score with 55 out of 100.

Couples living together in the ACT also had better FCI scores than singles, while homeowners also had a higher score than those who rent with 53 points compared to 48.

Compare the Market’s General Manager of Banking Rod Attrill said the FCI serves as a pulse check of how financially conscious every Australian is feeling.

“With FCI scores falling across all states and territories, it’s good news for Canberrans who only experienced a minor drop of two points in their score – revealing that their financial health hasn’t changed too much since last year,” Mr Atrill said.

Mr Attril said the drop in the score could be attributed to the number of events in the last year that would have negatively impacted on people’s financial situations and made them feel that they’ve lost the capability to improve circumstances.

“For instance, house price fluctuations can create a sense of unease as homeowners perceive their wealth being tied to the valuation of their house,” Mr Atrill said. “Only 33 per cent of ACT residents this year said that they felt the value of their home had increased, compared with 51 per cent last year.

“The good news for ACT homeowners is that the property market has strengthened so this is likely to impact positively on residents’ financial wellness in the coming months. The median sales price for property in Canberra is currently $592,500, the third most expensive in the nation behind Sydney and Melbourne.”

Acton - 50 minutes ago
What about an OH&S assessment of home based work and upgrades of home lighting, heating, furniture and kitchen facilities.... View
Cary Elliot Johnson - 2 hours ago
ACT Gov: "Here is a beanbag. We have a duty of care to your health so please be mindful of sitting upright whilst working fro... View
News 2

Traffic lights on Cotter Road have been tweaked in a bid to help keep morning traffic flowing out of the...
Motoring 63

@The_RiotACT @The_RiotACT
The P-plate driver accused of crashing the vehicle resulting in the death of 16-year-old Alexis Saaghy has made a brief court appearance in the ACT https://t.co/Sqb12Xd0EB (14 minutes ago)

@The_RiotACT @The_RiotACT
The ACT Government is continuing to back the full rollout of the ChooseCBR vouchers despite claims from the Opposition the scheme failed to hit the mark with businesses https://t.co/W1eCS3K5Cv (1 hour ago)