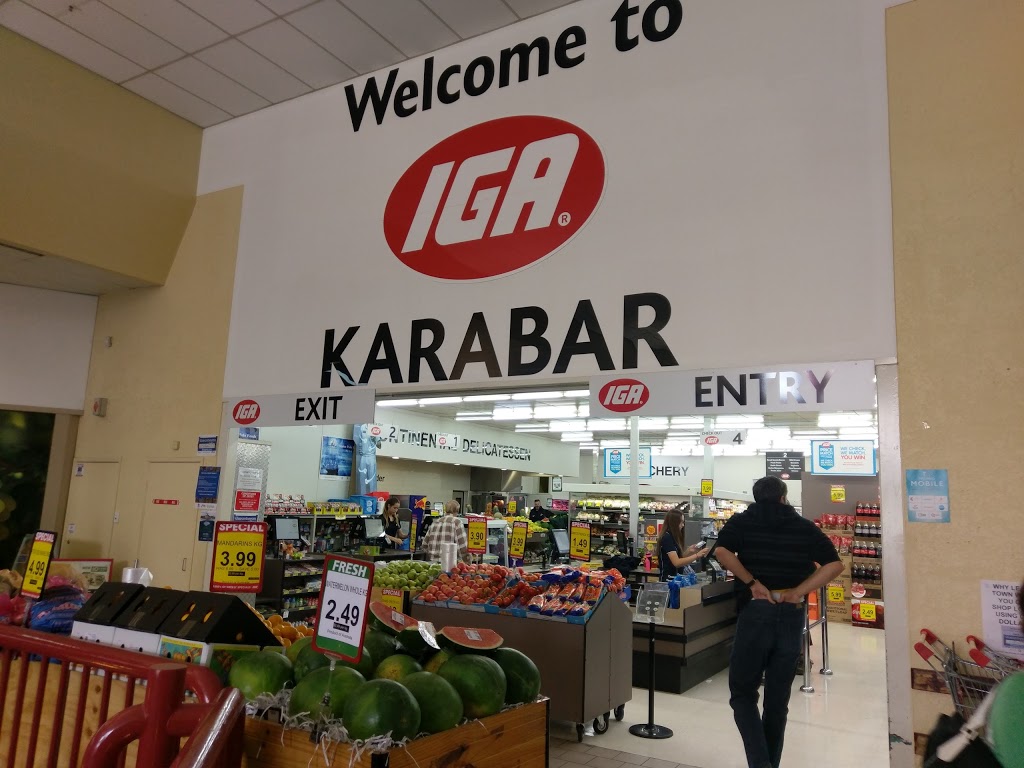 Australia’s competition watchdog is concerned Woolworths’ proposed takeover of an IGA supermarket in Queanbeyan will jack up grocery prices and cut down consumer choice in the area.

Earlier this year, supermarket giant Woolworths floated plans to buy out SUPA IGA Karabar and replace it with a Woolworths Metro store. A neighbouring liquor store, Liquor Boss, would also be absorbed.

The Australian Competition and Consumer Commission (ACCC), concerned by the move, turned to the community for their thoughts on the proposed acquisition. These submissions, compiled into a statement of issues and released on 8 December, outline how it is “likely to substantially lessen competition” in the area.

READ ALSO Community councils and developers in lockstep on one planning issue: consultation

It isn’t the first time Woolworths has tried to purchase the site. In 2008, when it was a bigger 1250-square-metre supermarket trading under the Supabarn banner, ACCC opposed the proposal on similar grounds.

The ACCC sought views about the distances consumers in the area typically travel to visit supermarkets and bottle shops, as well as the likely impact of the acquisition on pricing or promotions between local stores.

It also wanted to know which businesses are considered the closest competitors to SUPA IGA Karabar.

The responses suggest the Woolworths acquisition would remove the only independent supermarket and leave the supermarket giant with more than 50 per cent of the local market share. This may lead to “a material reduction in choice for consumers”.

Many local customers are willing to pay a premium to shop at Karabar “due to the store’s product range, quality and service levels”. Other submissions outlined fears that some items, currently cheaper at SUPA IGA, would quickly rise in price once Woolworths took over.

The ACCC is also investigating the impact of the acquisition on other independent supermarkets in the region. Removing the Karabar store from the IGA network would also remove it as a wholesale customer of Metcash, one of Australia’s leading wholesale grocery distribution companies.

In turn, this could impact the “efficiency and competitiveness of other stores that operate under the IGA banner, or receive supply from Metcash”.

In the meantime, it invites submissions from interested parties in response to the statement of issues by 12 January 2023. Customers of the SUPA IGA and Liquor Boss at Karabar are also invited to complete a short survey on their shopping habits.

So to sum it up; the owner puts it up for sale, and only Woolworths makes an offer. But the bedwetters dont want Woolworths to buy it and use the pitiful argment that prices will go up. Seriously!? Prices more expensive than an independent supermarket?
If the sale falls through, and the owner decides to close it, it will be the same bedwetters who will complain that there is no supermarket in Karabar anymore.
I say if you don’t want the only company who has made an offer to gain ownership, then you should pony up the money to buy it yourselves.

How could Woolies jack up prices there than they already are?

So SupaBarn couldn’t make it work and sold it to the current owner, who now also wants to sell it, and the only buyer to make an offer is Woolies? Anybody else putting their hand up? If the Woolies purchase is blocked, is the current owner going to keep it open, or close it down? 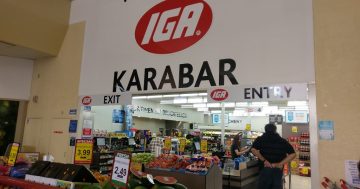