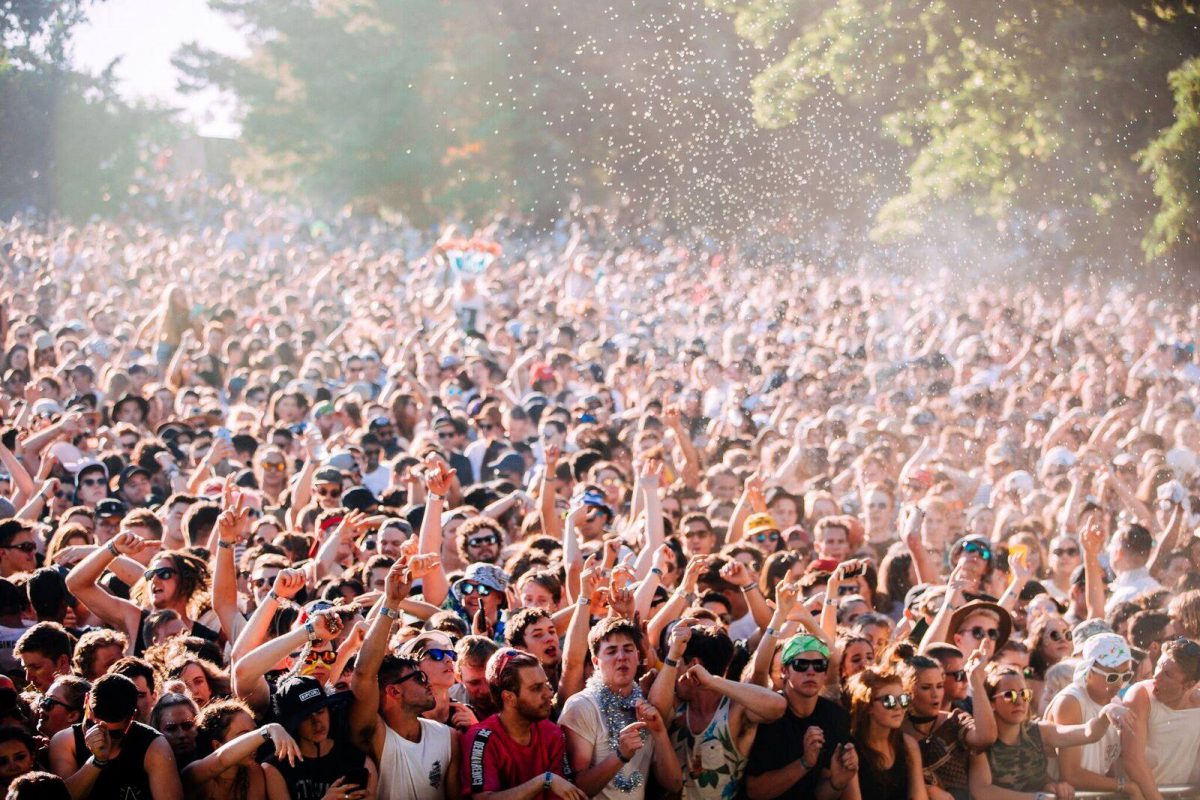 Festival-goers at Spilt Milk are being warned to monitor for symptoms of meningococcal. Photo: File.

Health authorities are warning patrons to be alert to the symptoms of meningococcal and act immediately if they appear.

One case of the potentially deadly disease has been identified in a festival-goer from NSW, who is currently in Canberra Hospital. Any close contacts of the individual who are at higher risk are being identified and contacted directly.

ACT Chief Health Officer Dr Kerryn Coleman said that although meningococcal disease is uncommon, it can be severe and lead to life-long complications or death.

‘We are urging people who attended the Spilt Milk festival at Exhibition Park in Canberra on the weekend to be aware of the symptoms of meningococcal disease,” Dr Coleman said.

“One of the more well-known symptoms is a rash but this may not be present at all, or may come very late in the illness.”

Symptoms of meningococcal disease are non-specific but include:

Young children may have less specific symptoms, these may include:

Not all of the symptoms may be present at once.

“People can carry meningococcal bacteria in their throats and not have symptoms, but pass it on to close contacts. If you suspect symptoms of meningococcal disease, please seek medical review immediately,” Dr Coleman said.

While meningococcal disease is now uncommon thanks to vaccination, children under five and people between the ages of 15 to 25 are at the greatest risk of contracting the disease.

Vaccination is the best way to protect yourself and the community from the harmful effects of meningococcal disease.

Meningococcal ACWY vaccination is provided free for all children at 12 months of age, adolescents and people of all ages with certain medical conditions as part of the National Immunisation Program (NIP). Meningococcal ACWY is delivered to Year 10 students in the ACT through the school immunisation program.

Meningococcal has been called the “kissing disease” because the bacteria is not easily spread and usually requires very close prolonged contact such as intimate kissing but it can be spread by sharing drinks, food or cigarettes.

For more information on meningococcal disease is available here. 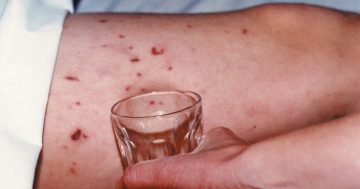 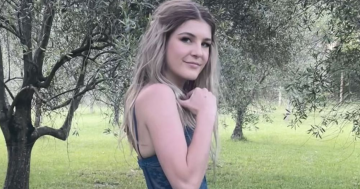 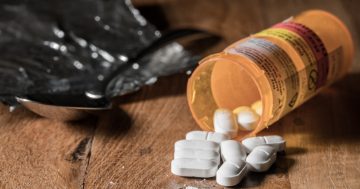