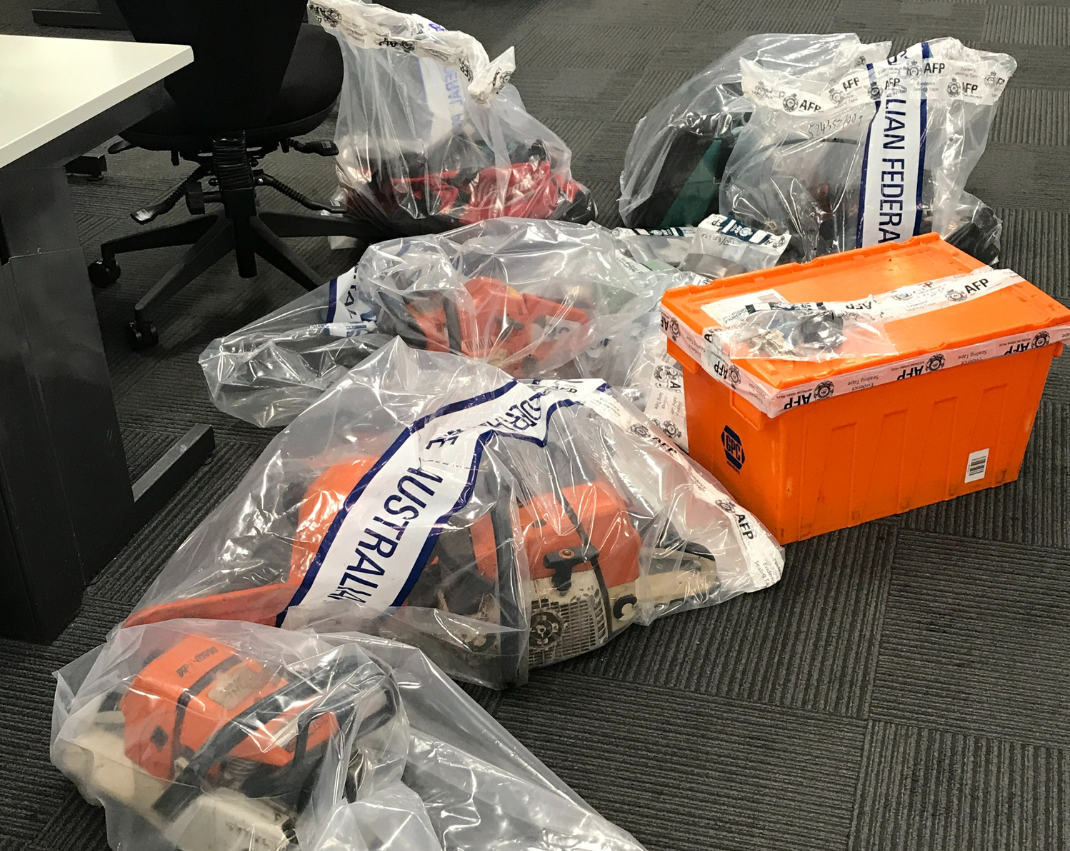 Stolen chainsaws, tools, firearm parts, drugs, ammunition and unlawfully obtained firewood have all been uncovered by police investigating thefts and other crimes across the ACT.

Rural Patrol officers have been investigating burglaries and thefts in the southern and western districts of the Territory, including from rural homes, over the past year.

Search warrants were executed in Torrens and Greenway on Tuesday (24 January), with a “significant amount” of stolen property recovered. 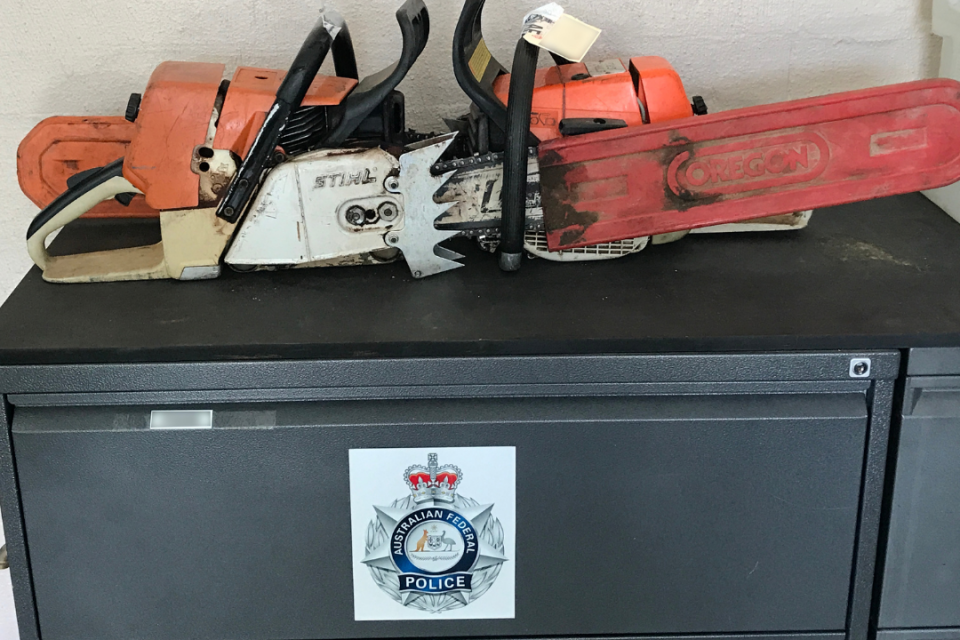 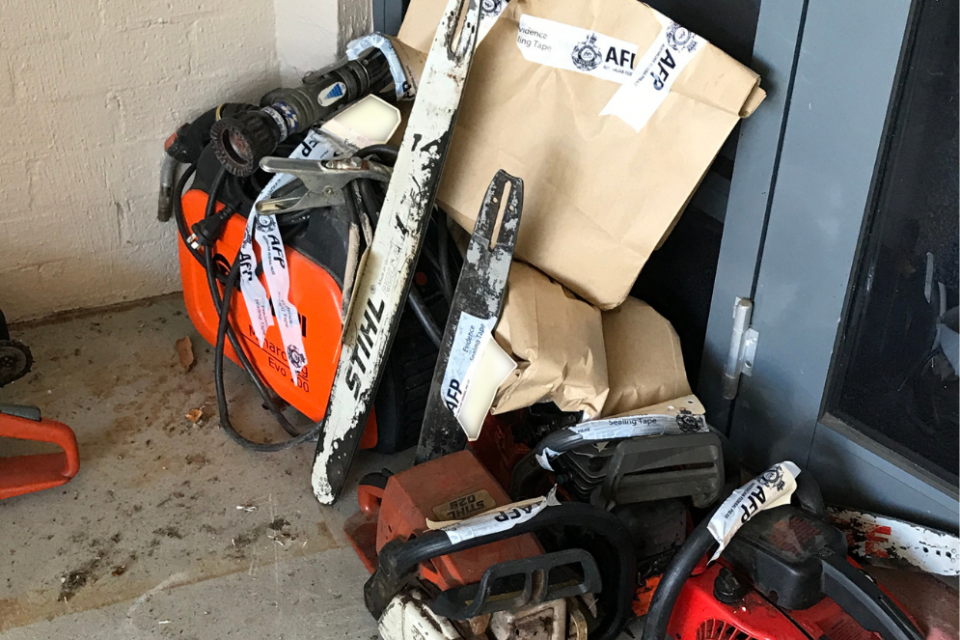 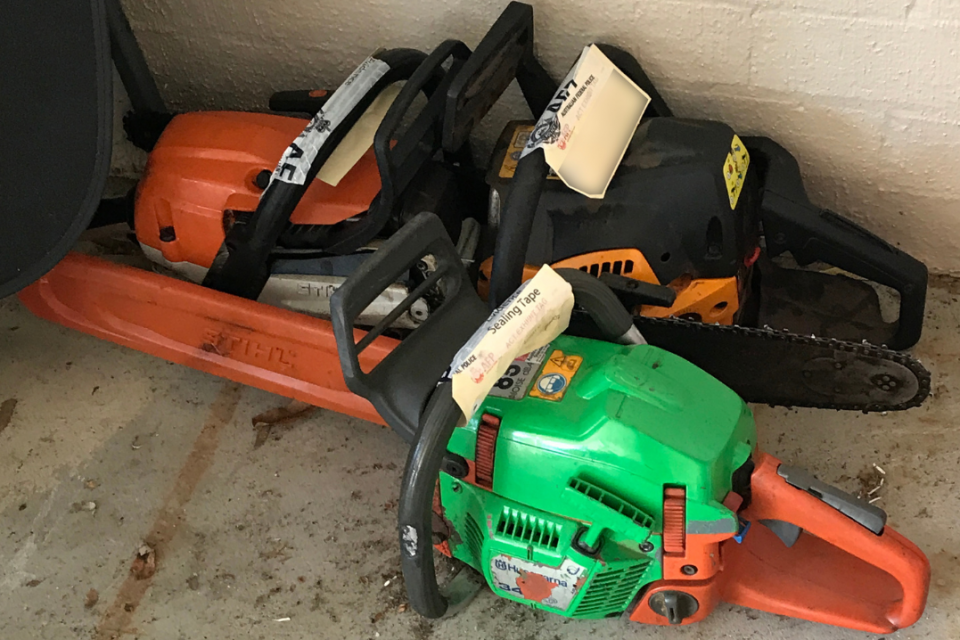 Working with ACT Parks and Conservation, this led officers to believe that two men were receiving stolen chainsaws and other equipment to illegally vandalise endangered trees, which were then sold for personal gain.

“Every theft and burglary should be reported to police as they can contribute to an intelligence picture,” he said.

“In this situation, such intelligence has allowed us to obtain search warrants, recover the stolen goods and protect these endangered trees.”

The investigation is ongoing, with charges expected to be laid against persons of interest in the coming days.

If you have experienced a theft or burglary, you can report it to police on 131 444. 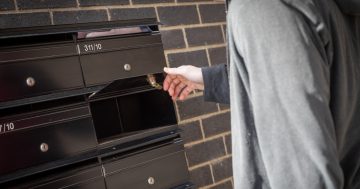 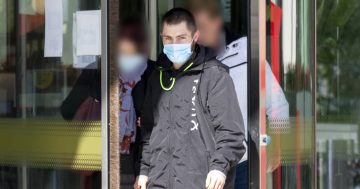