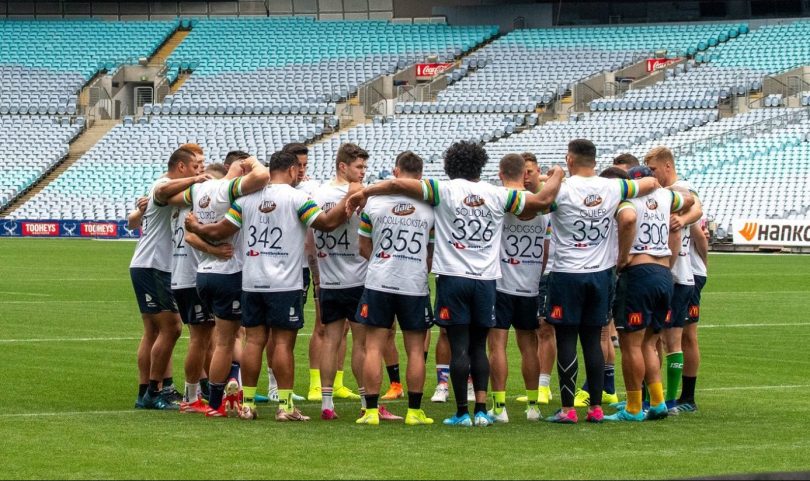 The Raiders will have a tough time keeping their 2019 squad together. Photos: Supplied.

As sure as night follows day, player managers will be on the phone to Raiders CEO Don Furner seeking an upgrade for their charges.

There will also be carefully planted stories suggesting players may look to go elsewhere if there is no upgrade. This is usually followed by assertions from the player that while they are happy at the Raiders, they need to look after themselves and their families.

We have already witnessed this time-honoured tradition with John Bateman and Jack Wighton. Expect more of this in the coming weeks.

Wighton is contracted until the end of 2020 with his manager forecasting he will test the market for 2021. Bateman is locked in for another two seasons but is seeking an upgrade. It is why the Raiders will struggle to keep the current team together for next season with the salary cap the biggest constraint.

You don’t have to go too far back in time for evidence of what happens when a side makes the grand final with, on average, three players leaving at the end of a season.

In 2018 both the Roosters and the Melbourne Storm farewelled three players each from their Grand Finals teams: Napa, Matterson and Ferguson left the Roosters, while Slater, Stimson and Glasby had their final games for the Storm in the decider.

In 2017, Cronk, McLean and Harris departed Melbourne after the decider.

There are variables to the statistics, though.

Cronk joined the Roosters after 2017, along with arguably the best player in the game, James Tedesco, while Angus Crichton linked with the Roosters this season.

It’s fair to say salary cap pressure is being realised at the Raiders. The reality is that if players are seeking substantial upgrades then not every player can be retained under the cap. 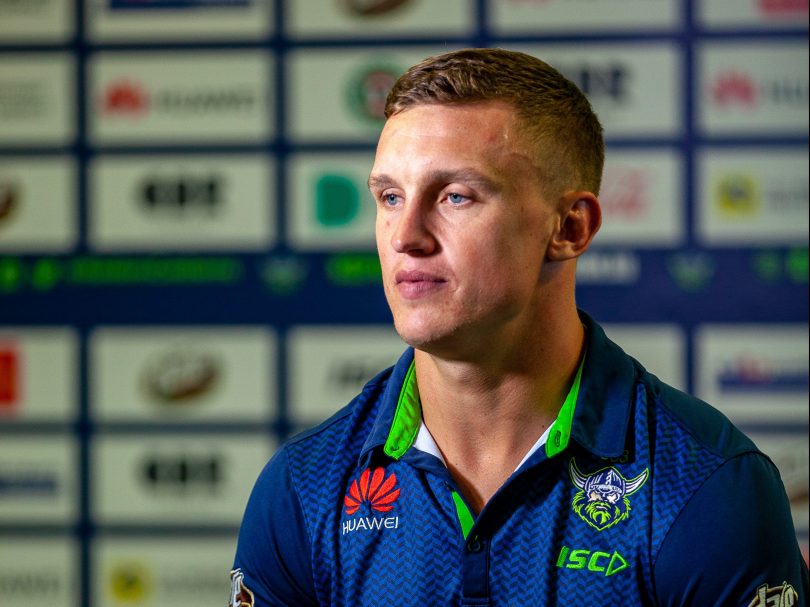 Jack Wighton owes the Raiders an enormous debt of gratitude in the wake of the 2018 season.

This is especially so when considering bonuses for players making representative teams. Papali, Cotric and Wighton made it into the Australian team and Nikol-Klokstad, Rapana and Tapine are in the Kiwi lineup.

Then there is the English contingent. The salary cap is under threat even without the upgrades sought by the player managers.

I can’t see Jack Wighton or John Bateman going anywhere though. Wighton, in particular, owes the Raiders an enormous debt of gratitude in the wake of the 2018 season and the mere suggestion that he would consider leaving the Raiders for bigger money elsewhere is hard to swallow.

The players under threat of being forced out are winger Jordan Rapana, given he is coming off contract coupled with the emergence of Bayley Simmonson.

Then there is the quandary regarding Aidan Sezer. He is still contracted for next season but with George Williams coming to the club, Sezer is expected to head elsewhere, but with the Raiders paying part of his salary.

Personally, I think “BJ” Leilua will be here next year, but I am not sure beyond 2020.

The problem I have with players seeking substantial upgrades in the middle of their contracts is that it throws any semblance of planning out the window.

On top of this, surely there is the loyalty factor and the desire to play in a side which has demonstrated this season they are capable of winning the premiership if they stay together.

The next couple of months will be a test of the tight bond established within the playing group. Players will have to decide whether they’ll forego the push for an upgrade in a bid to win the title or test the market.

What is so different with the management of the raiders compared to roosters and storm…. FFS. Both these external teams are pissing in the dark arts of fooling the NRL on their salary cap… It’s about time the rules change big time