Read my lips and laugh out loud 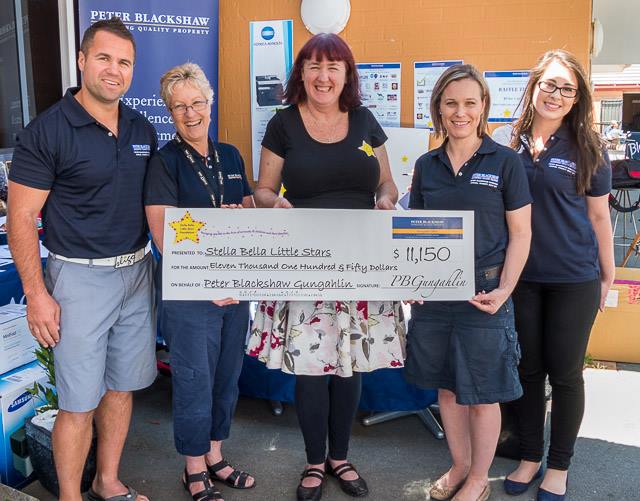 No one imagined what Suzanne Tunks would achieve when she established a foundation to help her cope with the loss of her 9-months-old daughter, Stella.

Least of all Suzanne herself. Launched in 2012, the Stella Bella Little Stars Foundation set out helping Canberra families with seriously ill children in a small way. Then it flourished. Last year Stella Bella Foundation opened an all-inclusive childcare centre with mainstream rooms and a specialised respite unit for chronically ill babies and children.

Now with 20 staff including a nurse, child carers and cooks, plus volunteers who garden and clean the gutters, Stella Bella has 50 families attending, as well as families of children with special needs. Caught up in the extraordinary momentum, Suzanne often turns to Peter Blackshaw Real Estate, one of her big supporters, for mentoring from executives on human resources, speech writing and other management tips to keep pace.

Over four years Peter Blackshaw has donated more than $195,000 to the Stella Bella Foundation. This Saturday, October 27, this happy relationship will create more magic. Who knows, someone who moon walks as elegantly as Michael Jackson may emerge, or a leotard-wearing songstress lip-syncing to Beyoncé’s hit “Single Ladies”? 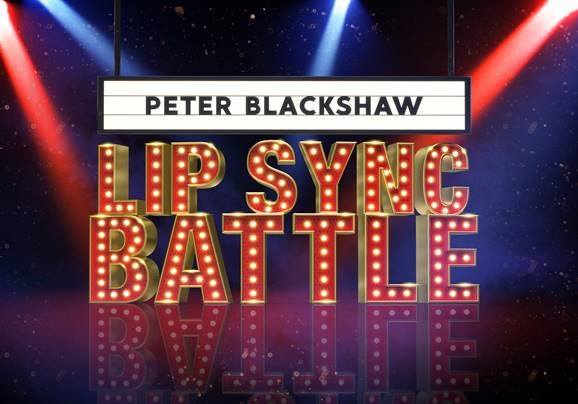 Whatever the case, expect the exceptional at the Peter Blackshaw Lip Sync Battle. The brand’s six offices will be going head to head, each performing a choreographed routine featuring songs by Michael Jackson, Vanilla Ice and Robert Palmer and more to raise money for Stella Bella Little Stars Foundation.

“We wanted to do something challenging to get us out of our comfort zones,” Narelle says. “The night is about everyone coming together – the office staff who are performing and the audience who are there for a good laugh. We’re all there to have a great time in support of an amazing cause,” says Narelle.

(Teams from Belconnen, Gungahlin, Manuka, Queanbeyan and Tuggeranong insist they are not competing, but we have been told a super confident Gungahlin have whipped themselves into nervous excitement.)

Suzanne says it is this type of support that’s taken the Childcare centre beyond expectations. So much in-kind support is given that they are less reliant on fees, which is critical because families in the special care unit do not have any money.

“One Canberra company donates our meat, another company donates fruit and vegetables, our dry goods. So those things then take away that cost so we can subsidise the families, as much as they need,” Suzanne says.

Eight families regularly attend special care. “We have spread into two rooms. If we had five in there at once that would be a really big day for us because each needs a keen eye on them at all times,” says Suzanne.

Canberra Hospital has an upright freezer for storing food for the centre, and they have one in their small commercial kitchen as well. “We re-stock our freezer each week with meals, for parents who have been travelling for long hours. When they have a sick baby and it’s late at night, or for people staying long term with no time to shop, we cook meals in the commercial kitchen,” Suzanne says.

“It is not that simple to go to Woden and buy food and find a kitchen when your baby is in a critical condition. You won’t want to leave their side. You do need to eat because these mums are pumping milk for their babies as well. You do need to look after yourself.

“Every time we see a need in that zone, we just meet it, then people come on board. Another company has come in and asked if they can do a huge cook up for us,” she says.

Narelle says community is a core value of the Peter Blackshaw brand. “Our team members genuinely love giving back to the community and supporting organisations that make a difference,” she says.