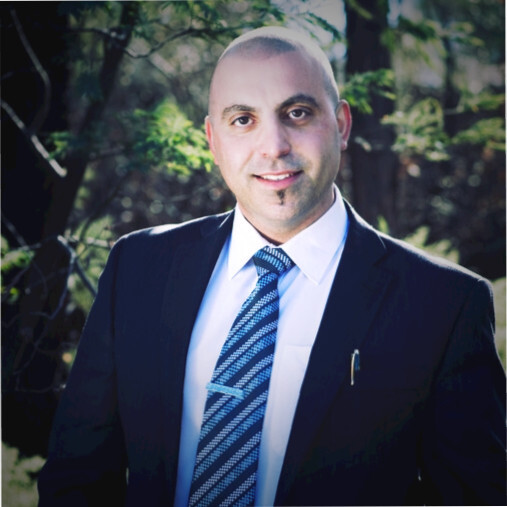 The real estate agent allegedly linked to the seizure of up to $4 million worth of methylamphetamine, and who is also accused of keeping drugs at the home he has shared with his parents for the last 40 years, has been granted bail.

Gerardo Penna, 40, previously indicated he would plead not guilty to charges of attempting to possess a commercial quantity of a border-controlled drug and trafficking in a controlled drug.

Last month, ACT Policing said the Australian Border Force had intercepted a parcel scheduled for delivery to an address in Bonner and alleged it contained about 4.5 kg of methylamphetamine.

Police said this was replaced with an inert substance and the delivery of the parcel was tracked to a home in Bonner on 17 November.

Penna and 39-year-old Priscilla Palombi were arrested later that month. His co-accused was later granted bail, and also indicated she will fight her charge of attempting to possess a commercial quantity of an unlawfully imported drug.

During Penna’s bail application on Tuesday (21 December), prosecutor Cecilia Pascoe told the ACT Magistrates Court the alleged drugs were likely to have a street value of between $3 million and $4 million.

She said when police had searched his home, they allegedly found methylamphetamine, $15,000 in cash and drug paraphernalia.

The court heard from Penna’s sister, who said he lived with and supported their elderly and unwell parents.

Ms Pascoe alleged Penna was involved in the importation of drugs worth several million dollars that had now been lost, so the court could infer someone would be forced to repay the debt for the loss or face retribution.

Barrister Duncan Berents, appearing for Penna, said the case against his client was built on inferences arising from telecommunications that were ambiguous at times.

He also said the allegation that the weight of the substance was 4.5 kg was also ambiguous until there was a purity certificate.

Magistrate Louise Taylor granted strict bail, including that Penna lives in Page, not use the internet, not use a mobile phone, not contact his co-accused, report twice a day to a police station and provide a cash surety of $5000.