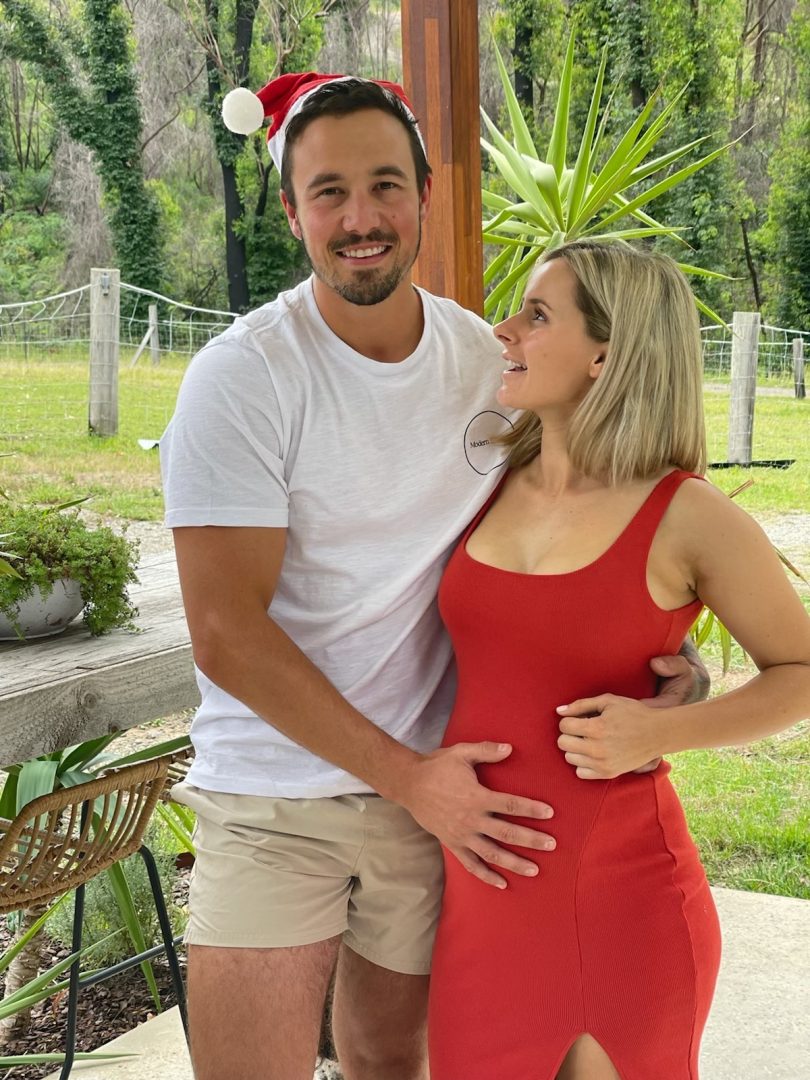 During the recent Christmas period, reality TV star Grant Crapp and Lucy Cartwright announced they are having their first baby. Photo: Supplied.

Reality TV star Grant Crapp has announced he has a love child on the way, revealing his long-term partner, Lucy Cartwright, is pregnant with their first baby.

His relationship with Lucy caused a social media storm in 2018, with the Malua Bay woman labelled his ‘secret girlfriend’.

READ MORE ‘I have people telling me I should end my life’: Love Island and Farmer Wants a Wife stars call out online bullies

However, the couple has proved the critics wrong, surviving a tough 12 months to come out smiling with the news they are expecting a little girl in 2021.

It caps a rollercoaster year for the young pair, who were set to celebrate New Year’s Eve 2019 in their newly renovated home before it was largely destroyed by bushfire. 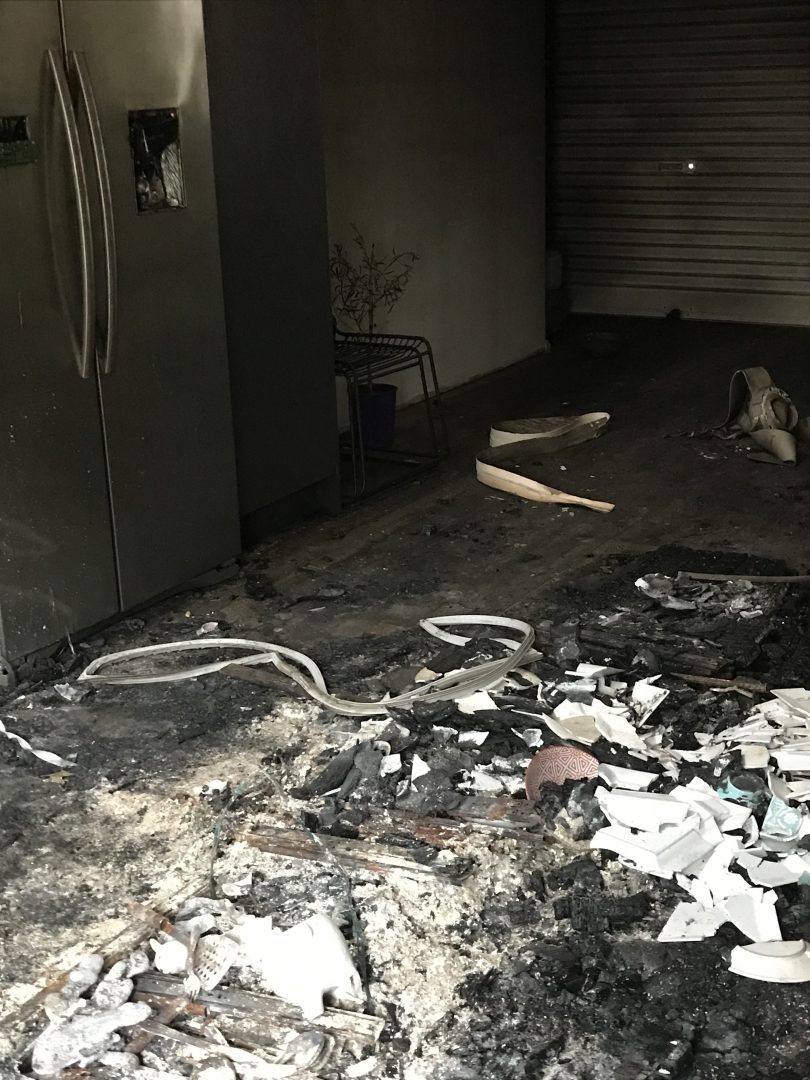 The bushfire swept through the property, gutting their home, and destroying a cabin, round-yards, stables and sheds. The couple was among thousands of people who fled to the relative safety of Batemans Bay’s beaches with pets, livestock and whatever possessions they could grab.

They have spent 12 months cleaning, clearing and rebuilding, and are now excited to be welcoming a new baby. 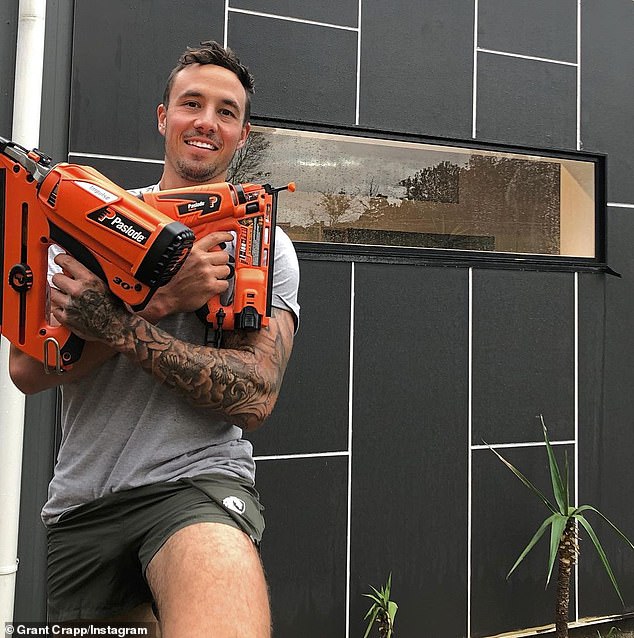 “I’m very, very excited to be a father for the first time,” said Grant. “It’s been a dream of mine. I can’t explain how I’m feeling – it’s out of this world.

“After going through the bushfires, having to rebuild our house … to have something so positive come out of 2020 is unreal. We both needed it.” 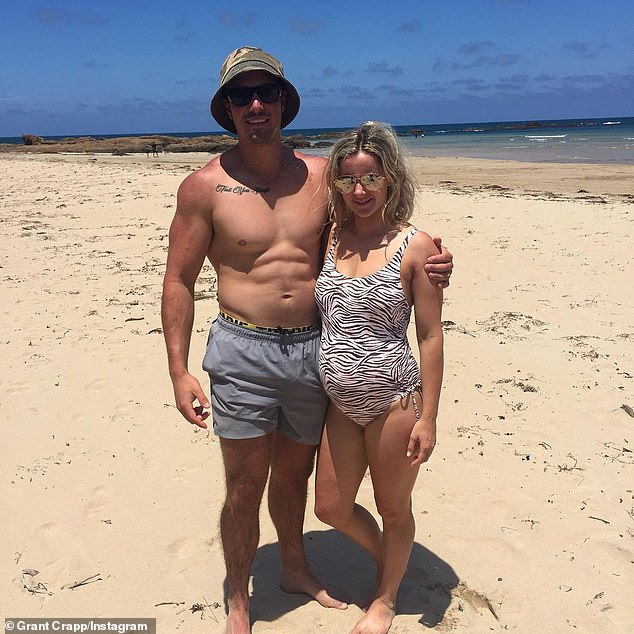 While ecstatic at the prospect of being a dad, Grant admits the idea of sleepless nights and dirty nappies is slightly daunting.

“It’s my baby, I’ll do what I have to do,” he said with a laugh. “It’s up to Lucy, but I’d love to have four or five! Having our own child, growing together and starting a family together, it’s just a dream.” 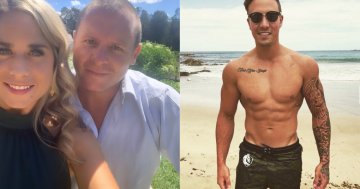 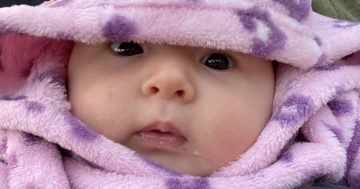 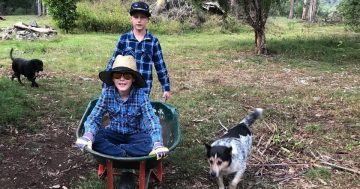 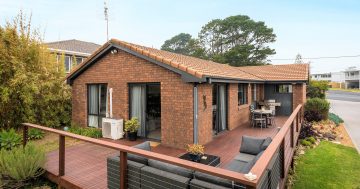