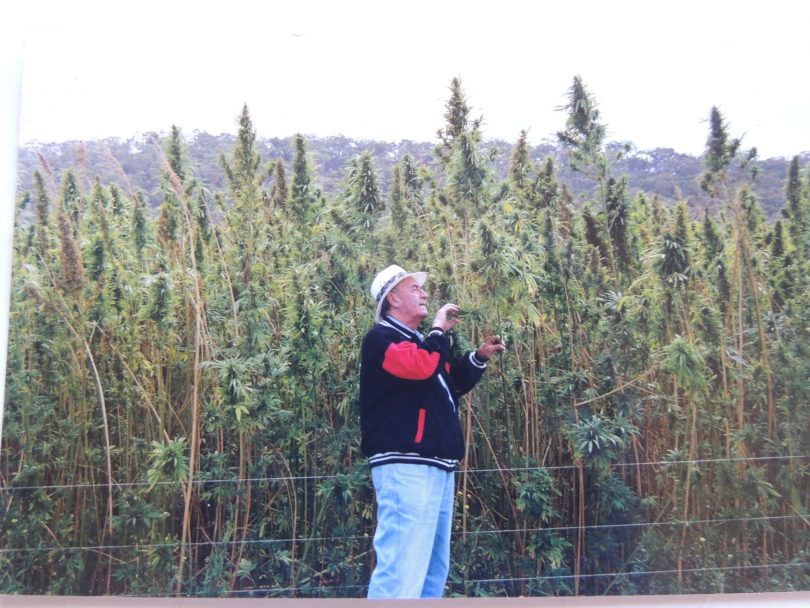 In the late 1990s, Goulburn City councillor Philip Fowler put forward an idea for a moneymaking venture: a council-grown hemp crop. His idea stirred police opposition, involved a controversial doctor in Sydney, as well as the Fijian ambassador, and set alight the imagination of alternative thinkers.

One of those thinkers, Karl Lawton, from a family of farmers in the Gunning and Crookwell regions, contacted Philip urging him to pursue the idea even though council was sceptical.

Karl suggested a short propaganda newsreel, Hemp for Victory, from 1942, which centred on resurrecting hemp crops to boost the war effort. Phil screened the video for council and his fellow councillors adopted the idea.

Today, Maribyrnong City Council in Melbourne is boasting of becoming the first Australian council to grow medicinal cannabis to raise revenue and reduce household rates. But Philip’s hemp crops left them for dust decades ago.

He also wanted an alternative source of income for local ratepayers. The only difference was the hemp grown on the council’s effluent irrigation farm east of Goulburn was not the cannabis variety.

As the Hemp for Victory film explains, hemp was once used to make canvas for sailing ships and rigging on the world’s oceans.

READ ALSO Is COVID-19 creating divide between city and country?

“It doesn’t rot in saltwater like cotton does,” says Philip.

Hemp is still used for sailing rigs, clothing, shoes and hundreds of other products.

“We had the NSW Police Academy in town, and I thought because it was a hemp crop it would get them used to the idea that hemp isn’t a drug crop,” he says. “I had most of council onside [although] some of the councillors didn’t like it.”

Philip sourced enough seed from Sydney doctor and campaigner for medicinal cannabis, Dr Andrew Katelaris, for an experimental crop. The groundbreaking and controversial doctor was granted the first NSW industrial hemp licence in 1997, and in 2001 he was issued with a licence to grow a different variety: marijuana for medical research. 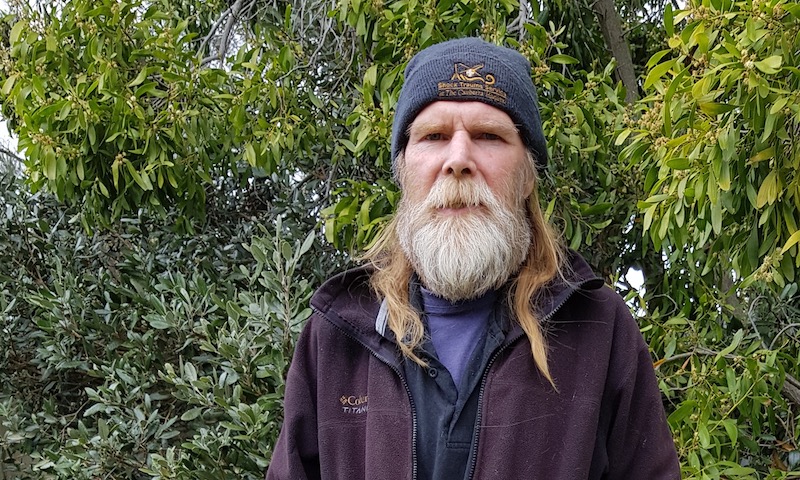 “We had lots of people interested,” he says. “I took the Fijian agricultural minister out there. He wanted the seeds to grow in Fiji.”

But its success was short-lived. Karl believes politics ended the venture.

Dr Katelaris said the problem arose during a radio interview, when a government agency disclosed the crop’s location, contrary to the licence conditions.

From that information, youth raided the crop and that became the reason for not renewing the licence to grow the hemp.

“At the end of two years, local police said kids were stealing it, selling it as a drug hemp and getting bad stuff,” says Philip.

READ ALSO Goulburn must keep control of its growth

The venture which promised so much was closed down.

“I didn’t think that was a good enough reason, but council did,” says Philip. “The saddest thing is the Fijian agricultural minister had 20,000 labourers ready to go. It would have been a cash enterprise for them. We had cut off the supply of seeds.”

These days, Karl is working on a microalgae venture at Byron Bay.

“It is a multi land use crop just like hemp,” he says.

While Karl was living in Goulburn in the 1990s, he was impressed with Philip’s efforts.

“His way of thinking aligned with the way I felt about things,” he says. 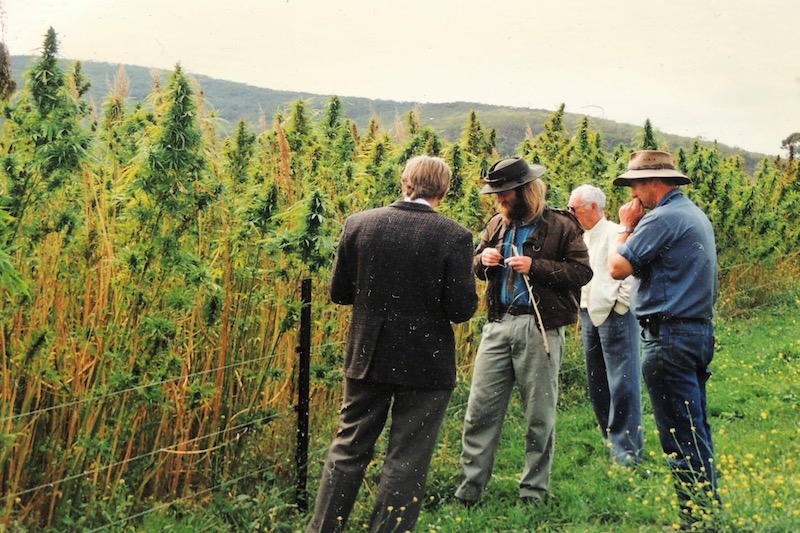 During Philip’s one term as a councillor, council voted to retain the Progress Street woodlands at Bradfordville.

“The woodland was going to be subdivided [for residential blocks],” he says. “They are still there as a biodiversity reserve. Instead of subdividing yellow box bushland, we kept it as a bush reserve.”

Another step forward for sustainability was a consultant’s waterways study which led to a recommendation for recreation walking tracks alongside Wollondilly River and Mulwaree River.

Since those days, Philip and his partner, Joanne Dungey, have continued working for a more sustainable environment. On their bush block near Dalton, they are rehabilitating the banks and paddocks around Langs Creek, where rare and threatened southern pygmy perch live.

The Federal Department of Agriculture, Water and the Environment’s biodiversity fund allocated $24,000 to Philip and Joanne in 2012 to protect and enhance the creek.