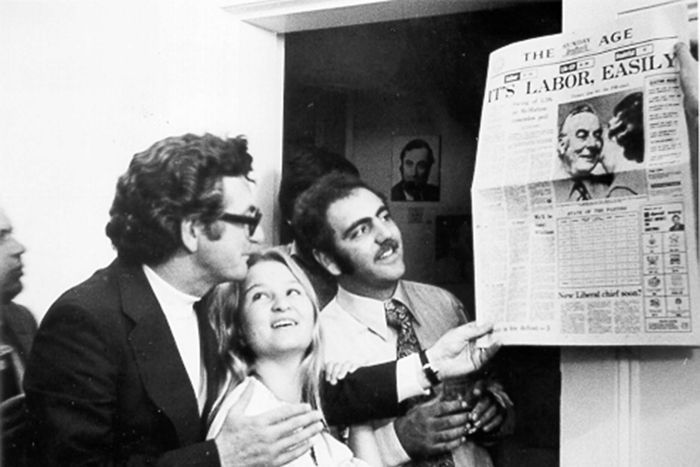 It was a Canberra day that Bob Hawke would have very much enjoyed. Inside Parliament House, there was an array of beer that literally had his name on it and on the lawns outside the people’s house, a string of camels were grazing.

Last week smartly suited political operators, elder statesmen and grizzled unionists came together at Parliament House for the launch of Remembering Bob, a book of reminiscences – less essays than memories and stories – about the former prime minister (the camels were incidental).

Collected and edited by his daughter Sue Pieters-Hawke, Remembering Bob is a remarkable illustration of what a complex man he was.

There are chapters from the usual suspects: the likes of former ACTU boss Bill Kelty and longtime comrade in the trenches Kim Beazley. But there are also stories from the kids who lived next door to Hawke and got bawled out by a somewhat inebriated politician for using his tennis court (even though Hazel had given them permission to do so).

There’s a woman who met Hawke completely by accident one day at the Show while shepherding around a bunch of little kids and was so bowled over by his radiating charisma that she momentarily lost the children.

There are kids he met on school visits, who write about how he made them believe that in Australia, anything was possible. 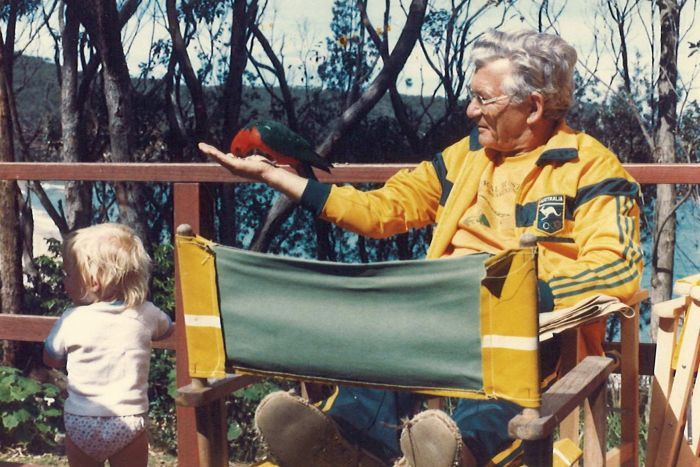 Former Liberal leader John Hewson was at the book launch, meditating on the spirit of friendship across the party divide that’s less common these days.

“One of my earliest memories is my father saying this fellow Hawke is a smart bloke, he’s one to watch,” he told Region Media. “I ended up being an opponent, but we shared a lot of occasions within politics and played a fair bit of sport together. I have fond memories of that.”

The moment that really stuck in Hewson’s mind, though, was the visit to Gallipolli for the 75th anniversary of the ANZAC landings. Hawke was a wildly popular Prime Minister, Hewson a very new Opposition leader.

“He treated me as an equal. It was about the veterans and the occasions, not about scoring points. I don’t think you’d see that today.”

Hewson, who these days is an Honorary Professorial Fellow at the ANU’s Crawford School, says it’s “a tragedy” that the capacity to reach across the aisle and treat the other side with respect and understanding has been lost.

“It’s become a game of point scoring and blame-shifting in the last 20 years. We haven’t had good government or good policy for a couple of decades, and a lot of political infighting on both sides. That’s not a constructive process at a time when I think the issues are bigger than I can remember in my working life.

“Big problems like climate change, indigenous recognition and productivity take multiple terms of government to deal with. If you can’t get a layer of bipartisanship you’ll never be able to achieve anything.” 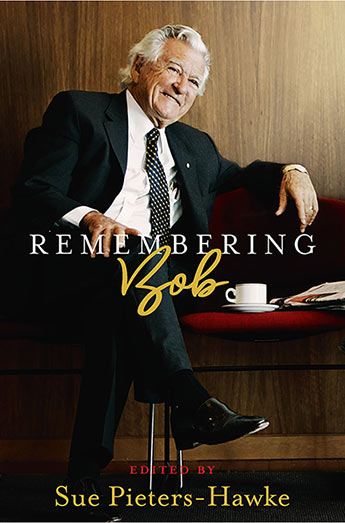 Remembering Bob is a collection of stories and recollections from colleagues and friends.

Sue Pieters-Hawke says that one of the most surprising things for her was that so many people remembered her father’s kindness.

“I knew he was a kind man, but sometimes you didn’t see that alongside the humour, the forthrightness, the firmness that were characteristic of him. But what surprised and warmed me was how prominent it was in so many people’s memories.”

She agrees that the old Parliament House building probably did more to foster friendship and collaboration than the new building, but adds that Canberra itself has always been a good place for her family.

“When Dad was Prime Minister, it was a good time for our family and mostly for the country, too. Grandchildren were being born and in an odd way, we saw more of each other. We’d grown up with people coming and going and during that time at the Lodge, another generation’s stories were being added to our family.”

The beer came courtesy of Hawke’s Brewing Company, named for the former PM with his blessing on the proviso that a percentage of profits were donated to a good cause. The lager was his favourite, and with a nod towards the organisation Hawke helped found in 1989, the owners have already donated $200,000 of a planned million dollars towards Landcare.

A royalty on every copy of Remembering Bob will go to The Exodus Foundation, one of Bob Hawke’s favourite charities.

Daniel Biancardi - 2 minutes ago
People still watch that race series? View
Martin Ross - 1 hour ago
Us taxi drivers would love it to return View
Marko Potrebica - 2 hours ago
What a fantastic idea. Congratulations to the organisers. Thanks you🏁🏁🏁🏁 View
News 24

Charley Carey - 32 minutes ago
Kelly Emblen. This is perfect its almost your own island View
Margaret Harries - 7 hours ago
What a fantastic house and property, I love it,wonder what’s the price their asking for it View
Lifestyle 4

Sally Hopman - 40 minutes ago
Maureen Lancaster I can check with Angela. 😀 View
Community 55