Experts in buying, selling & renting
Your property, your future
9 December 2020 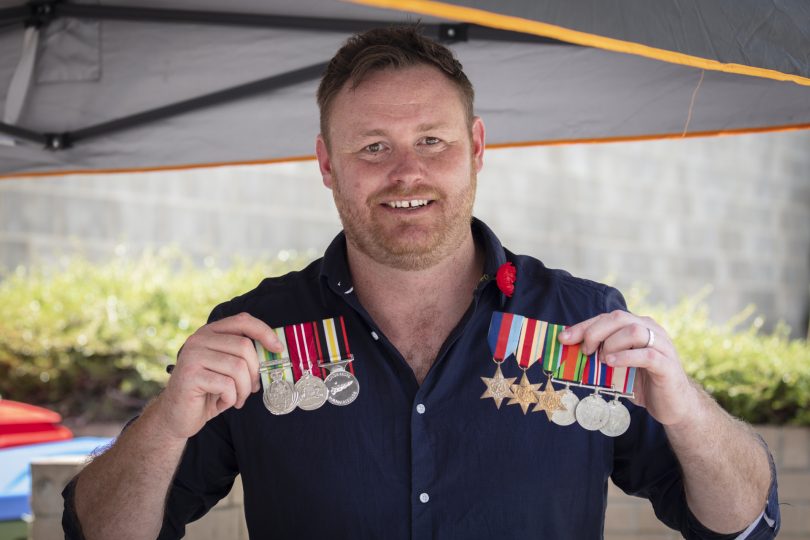 As an Australian Defence Force veteran-run business, Effective People doesn’t mess about when it comes to veteran issues. And neither does Kris Milne, a veteran himself and an account executive at Effective People.

It has been reported a further nine veterans have been lost in the past two weeks, which is one of the reasons Effective People has such a strong corporate social responsibility program, says Kris.

“These are the figures we know about,” he says. “Not the ones that haven’t been reported. We held a barbecue on Remembrance Day to raise money for veterans’ welfare organisations, including Swiss8 and the Australian Peacekeeper & Peacemaker Veterans’ Association (APPVA).”

The BBQ to Remember event saw Remembrance Day barbecues held across Australia that raised in excess of $300,000 to foster mental health support for returned servicemen and servicewomen. Mental health is a more deadly killer of soldiers than war itself, and the Swiss 8 website bluntly states: “Swiss 8 exists so our veterans can stop burying their mates.”

Kris and the staff at Effective People held a barbecue as part of the event and were successful in raising more than $11,500 for Swiss 8 and APPVA. The funding, he says, is vital in contributing positive solutions to veterans’ mental health challenges, which have claimed more lives than combat.

“We didn’t get much of an Anzac Day this year, and Remembrance Day is another big pivotal moment in the calendar to raise awareness of veterans and ex-service organisations (ESOs),” says Kris.

“As a business and organisation, our BBQ to Remember raised the most money in Australia, $11,500, which will directly go to Swiss 8 and, in turn, directly to Veterans Welfare.

“We had people come down and spend the day, have a couple of sausages, and it gave us a chance to start the conversation – not just as a veteran health day, but a general mental health day as well. It was great to open the lines of communication to have people gather outside in a COVID-19-safe environment to just hang around.

“If you look at the veteran space, you’ve got welfare, you’ve got advocacy – this is more about getting together in an environment where you feel safe to talk, and the best person for a veteran to talk to about what they’re experiencing is often another veteran.

“That peer-to-peer mentoring and advocacy is huge.” 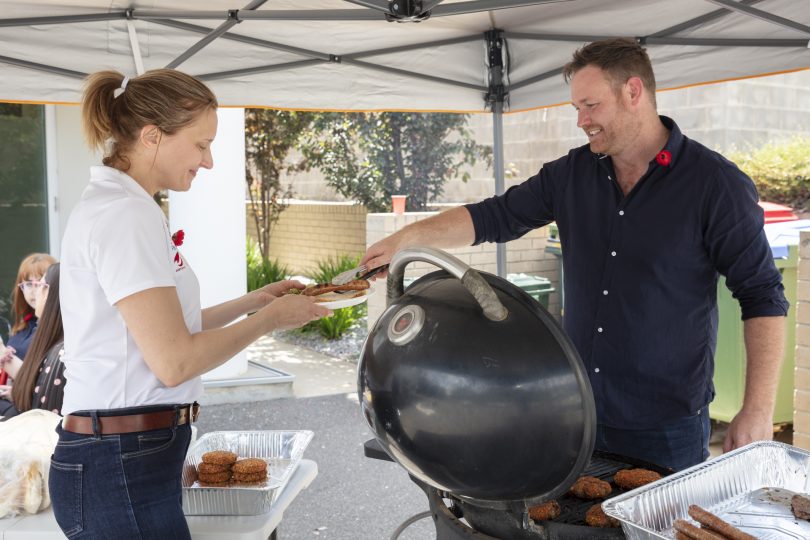 The company’s efforts to support veterans and mental health has not gone unnoticed by the Association of Professional Staffing Companies (APSCo), of which it is a member. Effective People’s corporate social responsibility program focuses on first responders and veterans, and the company was a finalist in the annual APSCo Australia Awards for Excellence in the sector this year, competing against much larger national and international recruitment and staffing companies.

READ ALSO Is another labour hire licensing scheme necessary in Canberra, or is national compliance the key?

“We’ve broadened our corporate social responsibility program to encompass ex-service organisations, sharing compliance knowledge and business backing when it comes to growth, and how to operate an ex-services organisation,” says Kris. “We aim to raise awareness of those ESOs and veterans’ programs.

“We assist veterans to transition into a civilian life through work, helping with CVs and getting their name out there, and showing them the ropes.

If you or anyone you know is struggling and needs help, contact Lifeline on 13 11 14 at any time.

If you are concerned about someone’s immediate safety or wellbeing, call 000 (triple zero).