A southern white rhino at Mogo Zoo. Photo from the zoo’s website has been used with the zoo’s permission.

A 47-year-old senior keeper from Mogo Zoo was transported by helicopter to Canberra Hospital after being gored in the arm by a southern white rhino earlier today.

A NSW Ambulance spokesman said that two ambulances were called to the zoo just after 1 pm today in response to reports that the woman had received a wound to her left arm after being struck by the rhino’s horn.

The spokesman said that the horn had completely penetrated the woman’s left arm.

“She was transported by road to Moruya Airport where she was met by a helicopter that transported her to Canberra Hospital,” he said.

The NSW Ambulance spokesman said that the woman was conscious and in good spirits and the injuries were not life-threatening.

Mogo Zoo owner Sally Padey said the zoo will be reviewing its standard operating procedures and that an internal investigation is currently taking place.

“Whilst all safety measures are taken to minimise risk for both animals and keepers occasionally accidents can occur when dealing with large mega fauna,” Ms Padey said.

The zoo has stated that the southern white rhino named Kei injured the senior keeper’s arm in a minor incident which took place during a daily routine procedure.

The zoo reports that both the keeper and the rhino are okay.

According to the Mogo Zoo website, white rhino are one of the heaviest animals in the world and can run at speeds of 45 kilometres per hour.

Mogo Zoo received its first southern white rhino in 2014 and is a current holding facility for two maturing males.

Who said vegetarians are peaceful and kind. 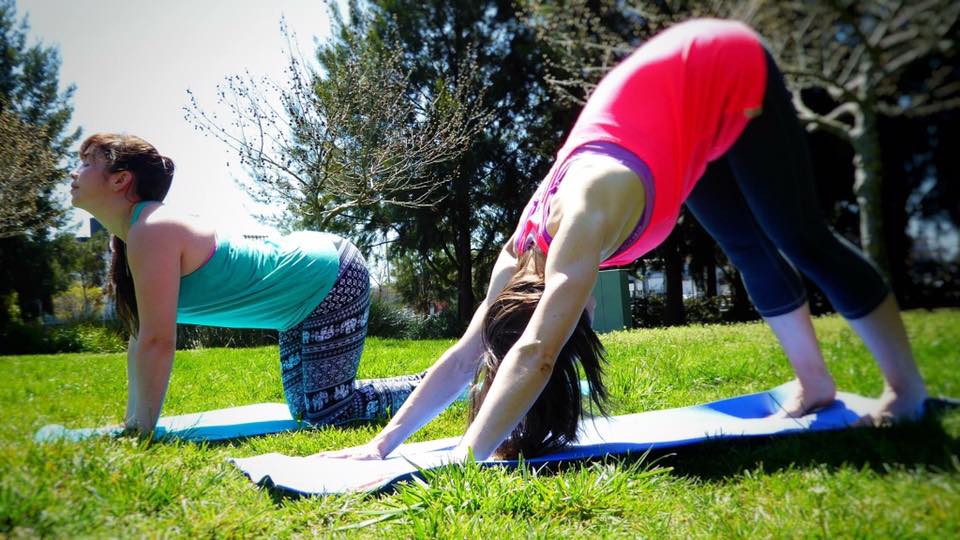