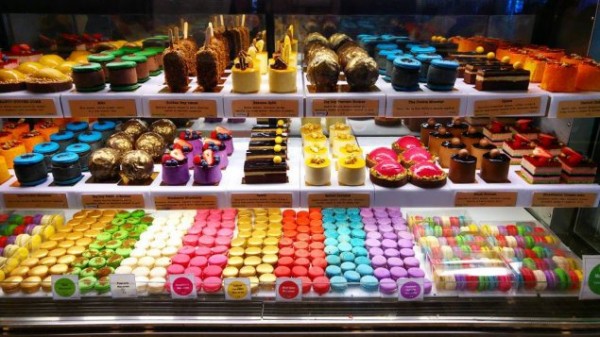 The owner of Ricardo’s Cafe in Belconnen will fight criminal charges related to alleged unsafe food in his establishment in 2017, the ACT Magistrates Court heard this week.

The court heard that more than 100 people reported falling ill, including 19 hospitalised, after eating at the cafe, with 75 confirmed cases of salmonella.

The alleged source of the food poisoning was the cafe’s smoothies and cronuts. 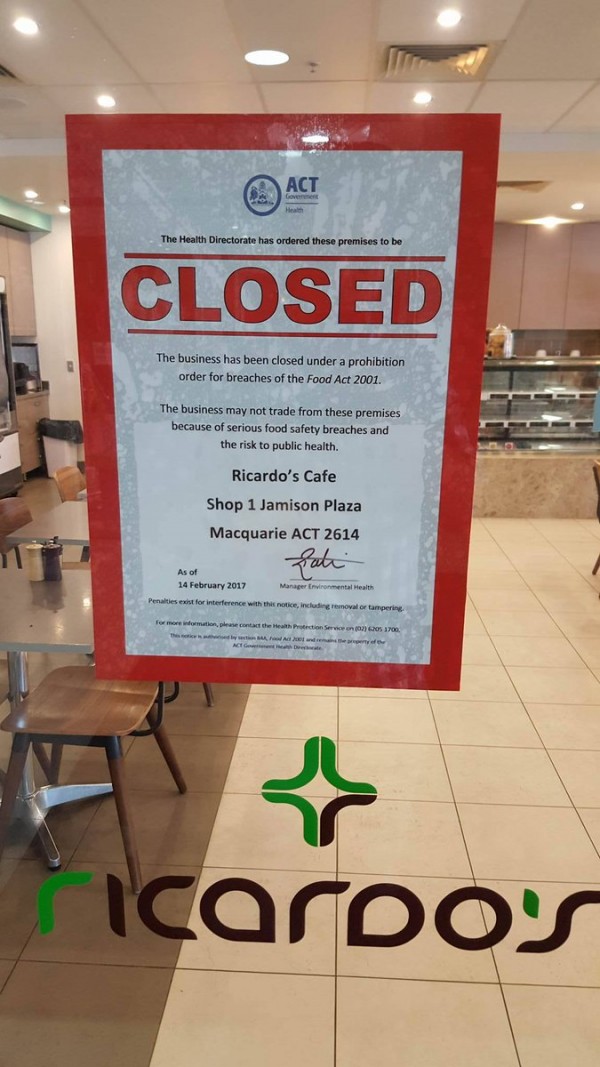 ACT Health closed the cafe between February 14 and 18 in 2017, with inspectors finding salmonella on Chux dishcloths and tea towels.

The charges are that he negligently sold unsafe food, failed to transport food in compliance with standards, and handled food to make it unsafe, as well as failing to ensure a closure notice was not obscured.

The case was set down for hearing on September 24.

Salmonellosis is caused by an infection with the bacteria Salmonella. It causes a gastrointestinal illness with symptoms including fever, stomach cramps, diarrhoea and vomiting. Salmonella is often spread through the consumption of poorly cooked or contaminated foods.

People with health concerns should see their medical practitioner.

For more information on food safety, click here, or here.

Ian McLeod - 30 minutes ago
Charles Godworth yes I do and I also upgraded to three phase and will install a Zappi charger, but most won't need it. The po... View
Ian McLeod - 46 minutes ago
Ben Garden which is what I'm doing and around town 2KW home charging is fine View
News 27

Robert Taylor - 34 minutes ago
I suppose it was unsafe and could not be kept for pedestrians & bikes. Sad View
Stephen Murray - 3 hours ago
I remember the punt that the bridge replaced. View
Christopher Cuba Rabanal - 5 hours ago
I’ve heard the best fish and chips in the bay is closing due to the lockdowns. That’s pretty sad 😢 View
News 27

Nick Swain - 7 hours ago
Griffin had a coherent public transport system based on rail including a track from QBN, through Civic and on to Yass. What a... View
Mike Holland - 8 hours ago
I love trains, and the idea of a high-speed train is very enticing, but I'd probably only use it once or twice for the novelt... View
show more show less
*Results are based on activity within last 7 days