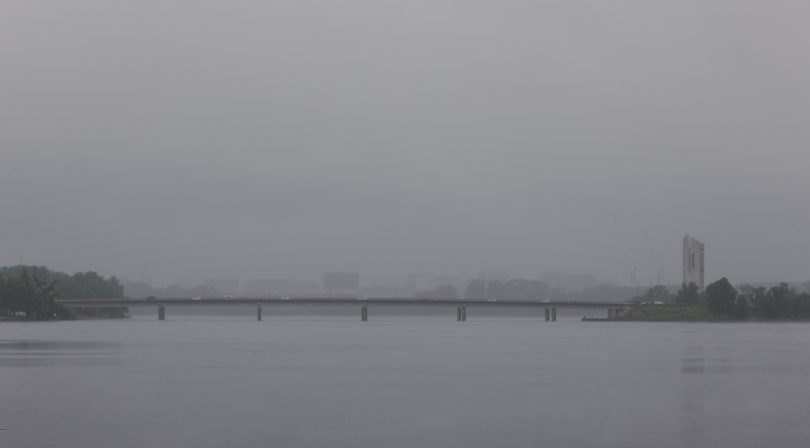 The stop-start beginning to summer may be the weather pattern for the season, as again, after a brief dry period and a gradual increase in temperature, the Canberra region is preparing for more rainy days.

Senior meteorologist at the Bureau of Meteorology (BOM) Agata Imielska said that with everything being so wet at the present time, it’s creating increased humidity which “acts as a fuel that then increases our chances of thunderstorms”.

As it was with the previous rain events, this rain is the result of the broad low-pressure trough moving across the region, combined with the humid air coming down from northern Australia.

READ ALSO Can more be done with Canberra’s dryland ovals?

“We’ve had these back-to-back weather systems that have moved through, the broad low-pressure trough that’s moving across the state, it’s really acting as a trigger for potential for rain and thunderstorms as well,” said Ms Imielska.

Rainfall today (7 December) will depend on whether thunderstorms arrive or not. Heavy rainfall is expected, especially over Wednesday and Thursday, and possibly into Friday. It’s expected to clear up again on the weekend, but the temperature will hover around the low 20s.

Addressing the potential for floods in the region, Ms Imielska said the community should be “keeping a close eye” on their surrounding environment over the next few days and check flood alerts from the BOM.

“The broad message is the region as a whole is wet, and even if there are places that aren’t necessarily flooding right now, it would just take some more substantial rain falling on that particular catchment that could then generate either flash flooding or regular river flooding,” she said.

A catchment of interest over the next few days is the Murrumbidgee River, with the river likely to reach 7 metre deep levels by mid-December over parts of the Riverina.

I’ve had a gut full of La Niña rain and cold. Second year running. I only hope that when this La Niña ends in around April that will be it. Finito. And that we don’t have yet another La Niña at the start of next summer.

I’ve never heard of a triple La Niña but the way the weather has been going over the past couple of years I wouldn’t rule it out.

guess the neighbour’s BARKING DOGS wont like it eh Chris

Been a lovely day today

How about a few hours of sunshine, then a bucketing of rain followed by more sunshine, rain, repeat a few times each day.

Remember the days we would drop our kids off to school in the rain and then it would clear up. At 3 pm on the dot, every single freaking day the heavens would open again and we would all get drenched on the way home. Every summer this happened up until the kids finished for the year, through the holidays and until the autumns came with the chill of winter slipping in… Nowadays people find it odd. Then it was just normal weather… maybe it is because I have lived a long time…….

Linda Stapleton yep! My job is on a special needs transport bus… every day at 3pm for over 20 years… a cracker of a storm and it poured when we were putting kids on the bus… except of course when it is 40 and sweltering. 🤣 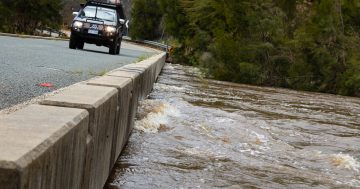