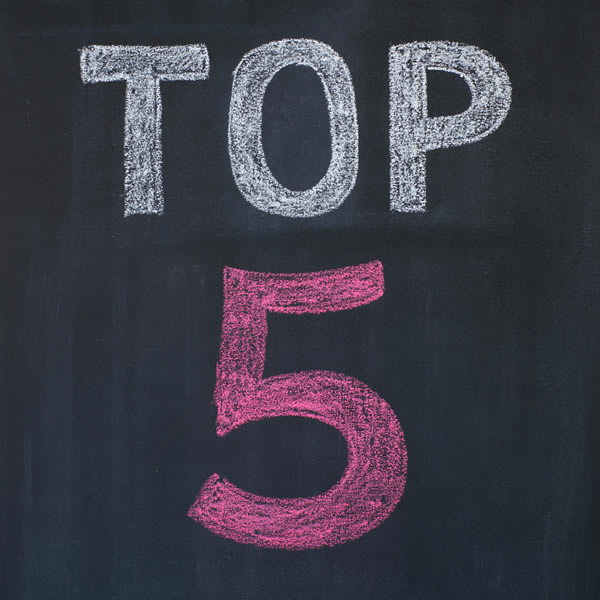 Top five posts for views this week ranged from road rage to bacon and egg rolls.

Our most popular post of the week is When road rage goes beyond the blast of a horn.

Coming in second is the Best of Canberra Taste Off for Bacon and Egg Rolls.

Third up is the Face Off over road rules for motorists and bikes.

Fourth is dating advice on how to meet someone when you’re over 35.

Slipping into fifth spot is the call for Best of Canberra Vietnamese.

The articles that created the most discussion for the week are:

The article receiving the most comments this week is Australia’s largest solar farm opens in the ACT.

In second place is John Hargreaves’ thoughts on Climate Change.

Third is the Face off between drivers and cyclists.

Fourth is one of our Rioters asking how to remove Graffiti and questioning how we prevent the issue in the future.

Sneaking into the fifth spot is ‘When road rage goes beyond the blast of a horn’.

NiCe_tRy I_WoNT_LiE - 57 minutes ago
Anyone who knows bruiser could've told you he would pass the test. Good on ya bruiser !!! View
Chris Pye - 2 hours ago
Yes!!!! There is still some good in the world! Absolutely wrapped for Pauly and Bruiser 👊 View
Sharon Allan - 3 hours ago
Such great news Paul glad bruiser and u will b reunited soon 🐕🥰 View
What's On 1