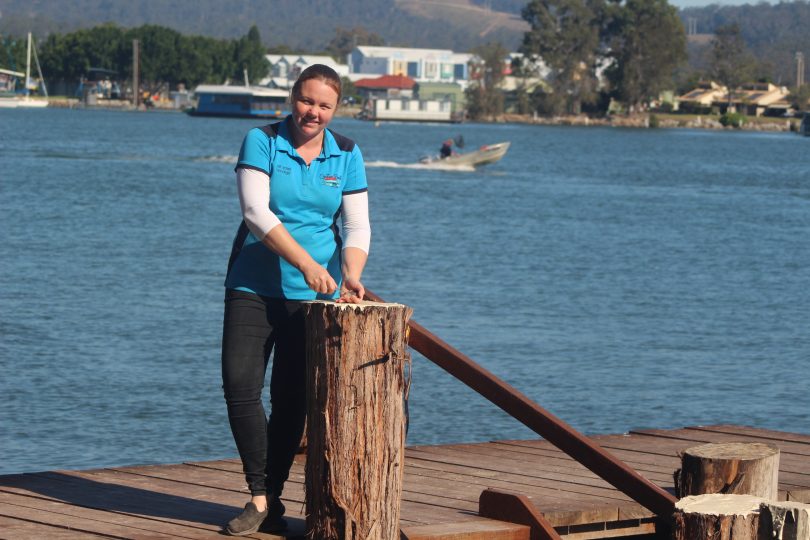 Winter is oyster time and growers in the South East are busy. If you missed the Narooma Oyster Festival, there’s still plenty of the delicious salt-water bivalve molluscs on offer along the Far South Coast.

The Festival, held last weekend, was not only a peak marketing event for the expanding industry, but also a good opportunity for growers from different estuaries to get together.

Jade Norris was one of the participating growers and took home a prize in the oyster shucking competition.

Jade is a fourth-generation oyster farmer on the Clyde River at Batemans Bay. The Oyster Shed on Wray Street is her family retail business tucked away on the northern side of the river.

Jade and her husband Greg Norris, bought into the family business in 2014.

Chris Ralston, Jade’s grandfather, built the shed in 1957. Later, her parents Mark Ralston and Enola Rossiter took over the business. 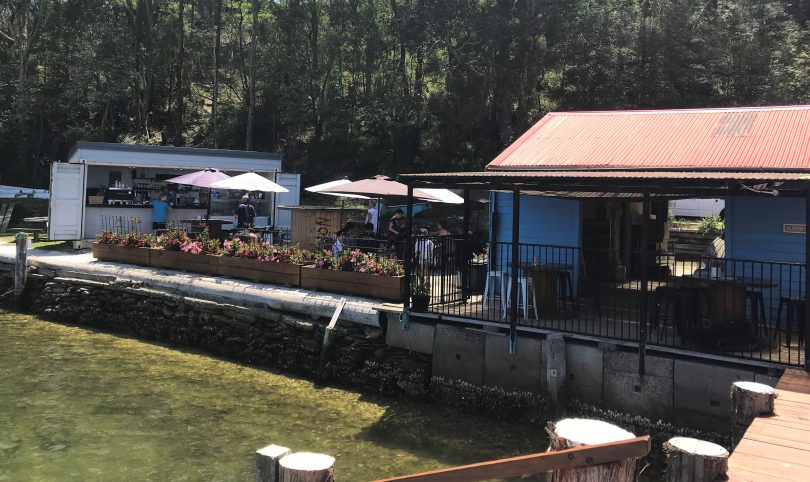 The Farm Gate Cafe was added to the business last year.

In 2017/18 the Clyde River – rising near Tianjara in Morton National Park, southwest of Nowra – produced 78,644 dozen large grade oysters, 90,092 Sydney Rocks and 68,590 Pacific Oysters (Sydney Rocks are native to Australia and are only found on the East Coast). There are 19 producers on the Clyde.

More and more growers are looking to differentiate the taste of the various estuaries and market them as such. The term ‘merroir’, like ‘terroir’ for wines, indicates the subtle tastes for the gourmet palate. 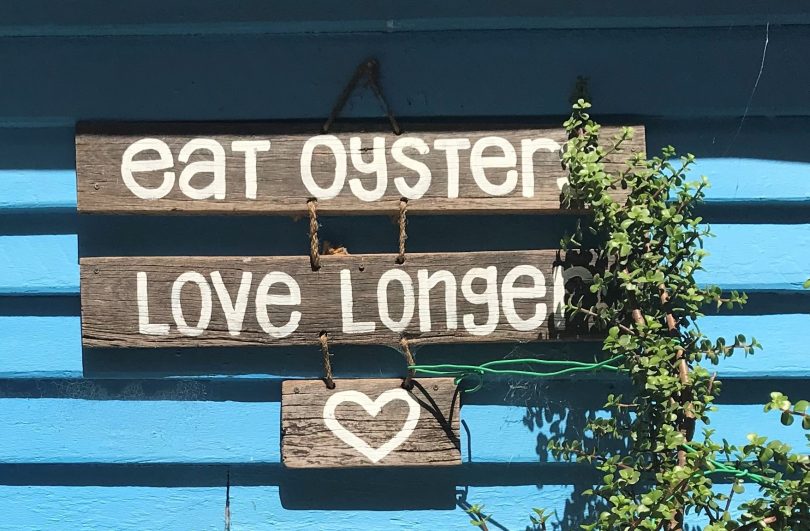 An oyster can filter up to eleven litres of water a day and will take on the flavour of what’s in the water. Aficionados can define the five flavours of the oyster – brine, creaminess, sweetness, mineralisation, and umami.

The Oyster Shed on Wray Street is a member of Australia’s Oyster Coast (AOC). The first corporate oyster farming model in NSW, the company has shareholders including the NSW Government and over 45 of Australia’s leading oyster growers operating across 13 estuaries.

Jade says “Having a better-developed network means that if the river is closed, businesses can bring oysters in from other estuaries and continue their supply.”

Oysters are grown with stringent environmental management systems and monitoring. Just 30 mm of rain closes the river to harvesting. Quality assurance is key to the industry.

Jade says she is now “growing the business.” They have brought in Pacific Oysters and bought more leases. The ‘Triploid Pacific Oysters’, which grow much faster, are sterile, so they can’t reproduce and take over the estuary, which has been a concern in the local industry. 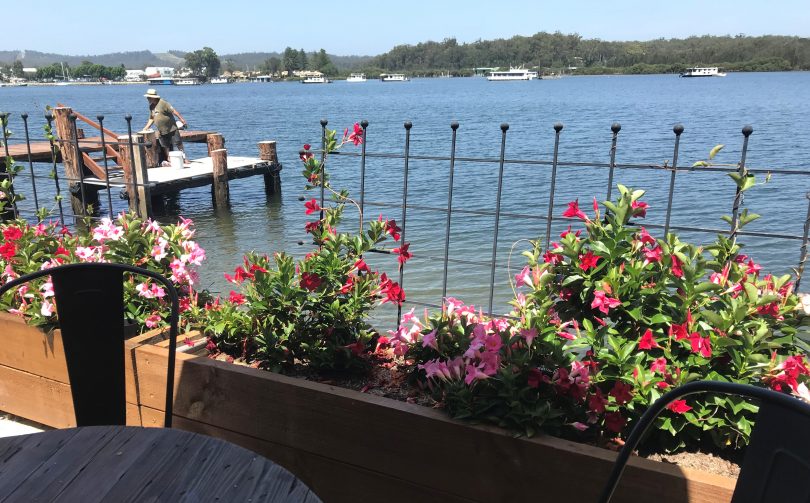 In February, when Deputy Premier and Member for Monaro John Barilaro hosted an International Trade Mission over three days to regional NSW, The Oyster Shed was on the itinerary.

“It was a great opportunity to showcase our backyard to international and interstate investors,” Mr Barilaro says.

Eighteen delegates, from 15 different countries got to get up close to regional businesses and experience produce at the source.

While work on the new Batemans Bay Bridge ramps up, access to The Oyster Shed and Farm Gate Cafe is still available via the Kings Highway, turn at the first roundabout, heading towards the river, at the top of the hill turn into Wray Street. Keep following the road around past the boat hire sheds, and continue on the gravel road until you can’t go any further. You’re in a piece of paradise. 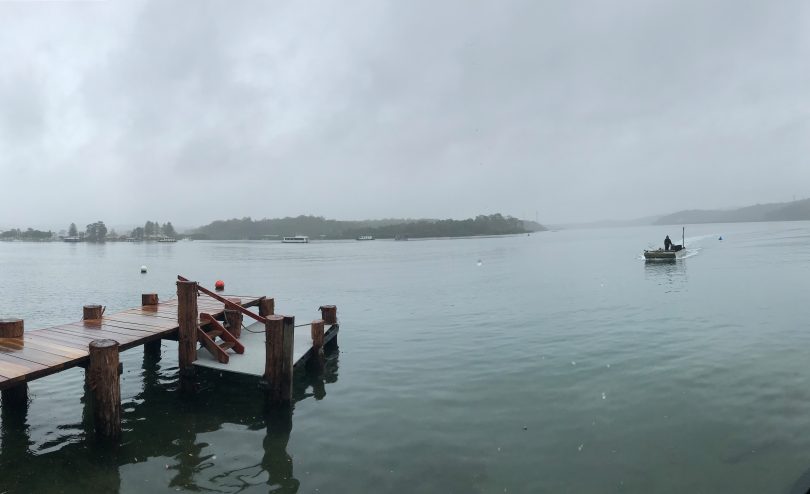 A beautiful grey day on the Clyde River.

Daniel Duncan - 13 minutes ago
Stuff the test let them back with out any restrictions. View
Tracy Hancock - 8 hours ago
Nurse and midwife here. Have looked after patients who were Covid positive and didn’t know it when they saw me. I haven’t... View
Sa Rah - 9 hours ago
Yeah, not really sure this was well considered both for availability and practicality.... View
News 33