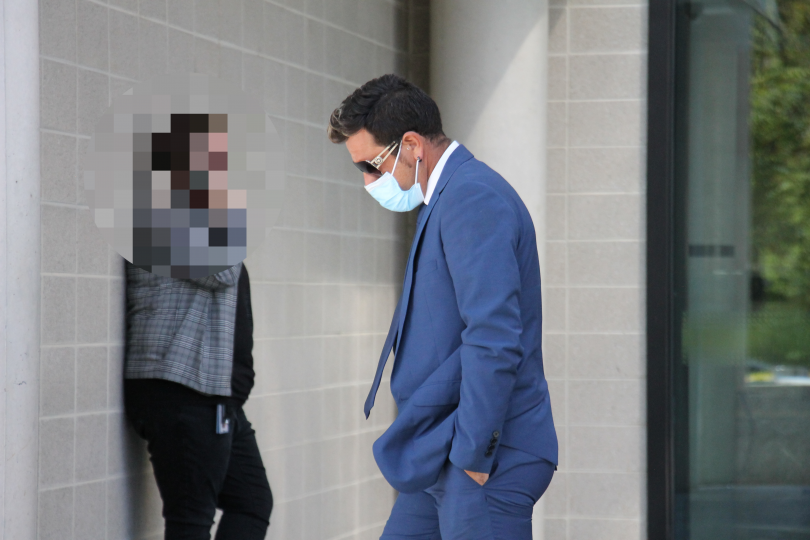 A concreter has been found guilty of raping a woman in a north Canberra nature reserve.

Salvatore David Incandela, 41, had undergone a week-long jury trial in the ACT Supreme Court before the jury returned on Tuesday (29 March) with a guilty verdict for a charge of sexual intercourse without consent.

After the verdict, the 41-year-old hung his head and could be heard breathing loudly.

The court heard he met the woman at a friend’s home in November 2020 then, while driving her home, stopped at a nature reserve in Spence where he raped her.

The woman said she told him, “stop, stop”, loud enough for him to hear, but he did not.

His December 2020 interview with police was played to jurors, in which he claimed they started having oral sex, but nothing else, and he wasn’t interested in her.

“I did not force myself on her,” he said.

In Crown Prosecutor Trent Hickey’s closing address, he suggested to jurors that Incandela must have known or been reckless that the woman didn’t consent to have sex with him, someone who was a “virtual stranger”.

Also, he said Incandela’s friend told the court he thought the woman was pretty intoxicated that day and she also said she felt “woozy”.

Mr Hickey said if there was apparent consent, it was caused by an intoxicating substance, which Incandela knew, so any consent would be negated.

After the jury delivered its verdict, the Crown applied to revoke Incandela’s bail, which barrister Travis Jackson opposed.

Incandela had lost his job due to media coverage of the case and hadn’t been able to get any work in the ACT, Mr Jackson said, so he moved to Queensland, where he was able to get back into the trade.

He has been living on the Gold Coast where he worked as a foreman for a concrete business.

Chief Justice Lucy McCallum accepted that Incandela hadn’t breached his bail and appeared to have living and work arrangements but said there was no particular personal need for him to be at liberty until his sentencing.

She revoked his bail and he was taken into custody. The matter was adjourned for sentencing on 3 June.