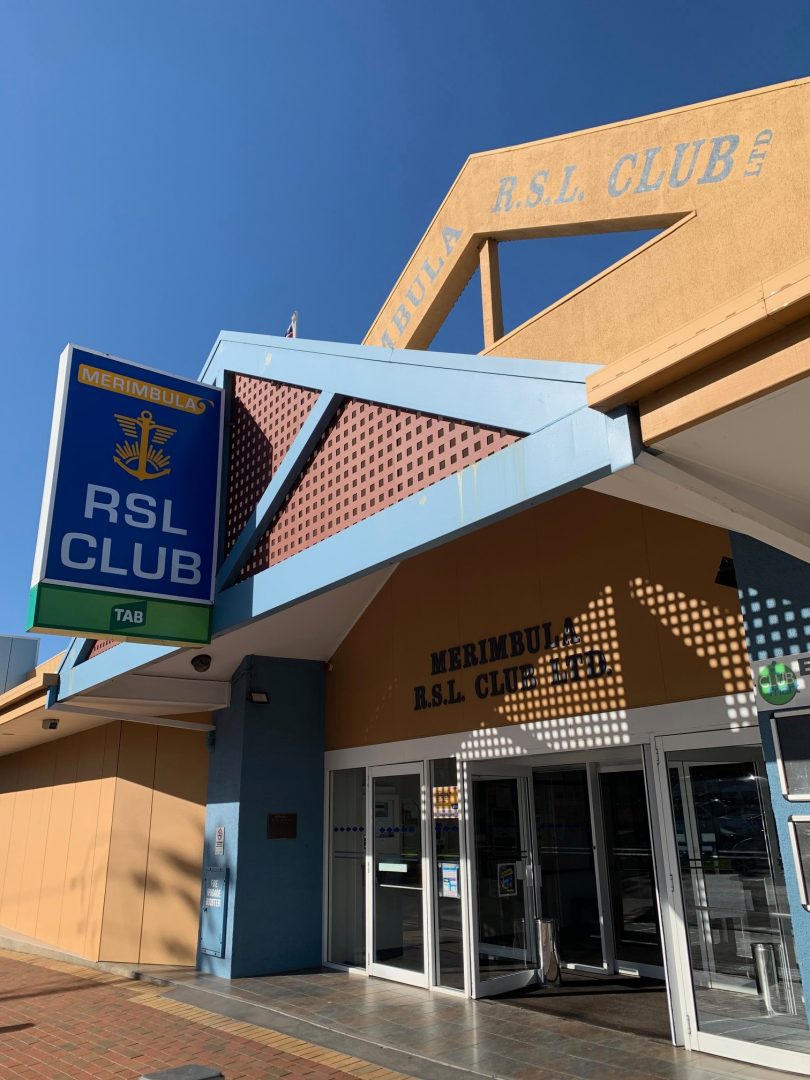 The person had dinner at the Merimbula RSL on 6 July and breakfast at the Waterfront Cafe in Merimbula on 7 July. NSW Health is urging anyone who attended these venues at these times to watch for respiratory symptoms or fever, and to isolate and get tested for COVID-19 if any symptoms occur.

Both establishments have closed after being alerted to the positive case this morning (13 July) as staff across both venues get tested.

The Waterfront Cafe said that while the risk of infection was low and NSW Health advised them they did not have to close, they would be doing so out of an abundance of caution while extra cleaning takes place. The RSL has also provided NSW Health with a list of details from patrons who attended on 6 July as part of its COVID-Safe plan to contract trace potential cases.

Those who need to be tested in Merimbula can go to the drive-through pop-up clinic at Club Sapphire Merimbula on 119 Main Street between 10:00 am and 4:00 pm daily.

Testing can also be done at Pambula Hospital on Merimbola Street between 9.30 am and 4:00 pm daily.

NSW confirmed another 14 positive cases today, although four were returned travellers in hotel quarantine. A further 177 cases were recorded in Victoria, the first time the state’s new confirmed case total has been below 200 in three days.

Both NSW and the ACT have closed their borders to all Victorians travelling without a valid exemption while returning residents will have to isolate themselves for 14-days upon returning home.

Alec McCormick - 27 minutes ago
Read the first line in the article and that’s all Timmy Shea View
Paul Wyatt - 1 hour ago
Jackie Fuller funding to an extent but not to the detriment of the public schools, why should a family with lesser means be s... View
Juliet Jackman - 1 hour ago
All teachers in each system are accredited to the same standards View
News 16

Jeremy Thomas - 43 minutes ago
Eddie can you forward the link to the Bill. I cannot find it on the assembly website. Which clauses are you objecting to? Tha... View
Jeremy Thomas - 59 minutes ago
Daniel why would it stop Safe Schools? I don’t see the link. View
Larry Appley - 1 hour ago
I agree...but...religion *sigh* View
Sport 2

@The_RiotACT @The_RiotACT
Chief Minister Andrew Barr has urged the Commonwealth to speed up the approvals process for major infrastructure projects such as light rail stage 2 https://t.co/5ocHRrEQGV (20 minutes ago)