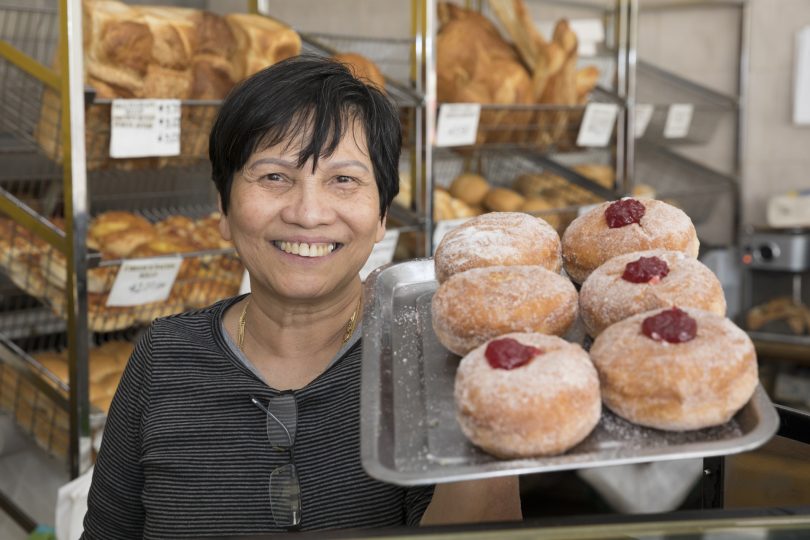 Think it’s impossible to find a family-friendly home for less than $600,000 in Canberra, while still enjoying access to local amenities, green spaces and schools? If you haven’t checked out the Gungahlin suburb of Ngunnawal, you might need to think again. This northern suburb, which is bordered by Casey, Amaroo, Gungahlin and Palmerston, has a median house price of just $513,000. (That’s more than $150k less than the ACT median house price of $680,000.)

Like other Gungahlin suburbs, Ngunnawal encourages active living (there are countless parks, ovals and playgrounds both in and around Ngunnawal). It’s also close to all the basics like supermarkets and schools.

Thinking about visiting or moving to Ngunnawal in Canberra’s north? Here’s what you need to know. 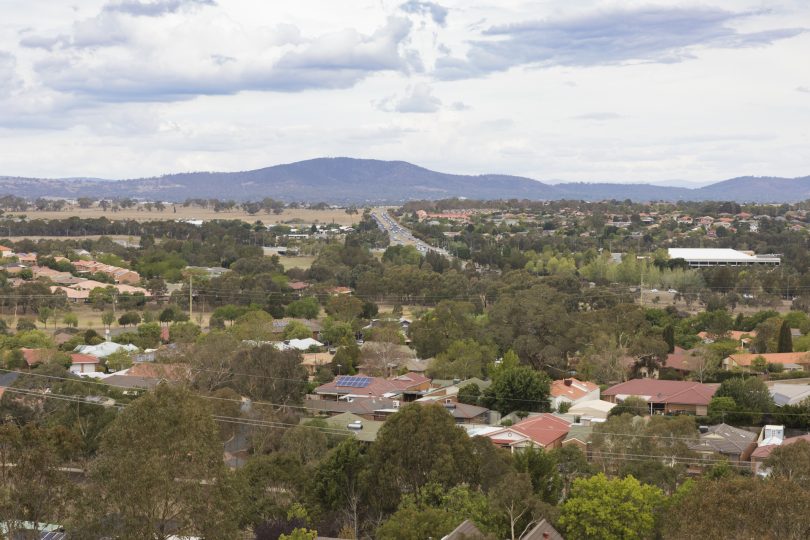 The suburb’s first residents moved to Ngunnawal in the early to mid 1990s.

There are two local shops in Ngunnawal. The Ngunnawal Shopping Centre offers various amenities including a supermarket, bakery, takeaway and pharmacy.

There is also an IGA, popular Indian restaurant Mirchi (try the biryani – by all accounts it’s delicious) and neighbourhood takeaway joint Ellena Takeaway (try the hot chips!) at the Platypus Centre on Riley Close. 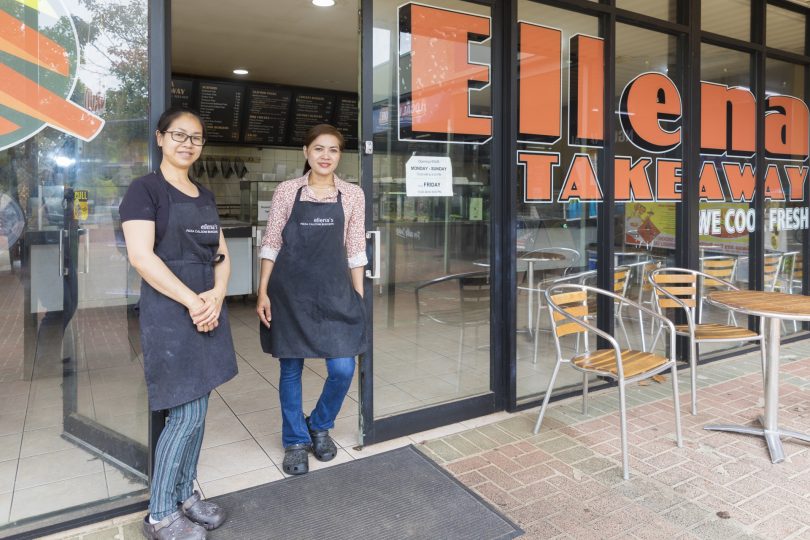 Make sure you try the hot chips from Ellena Takeaway. Photo: Region Media.

Ngunnawal is a six-minute drive from Marketplace Gungahlin, which offers an extensive range of shops, eateries and local services. 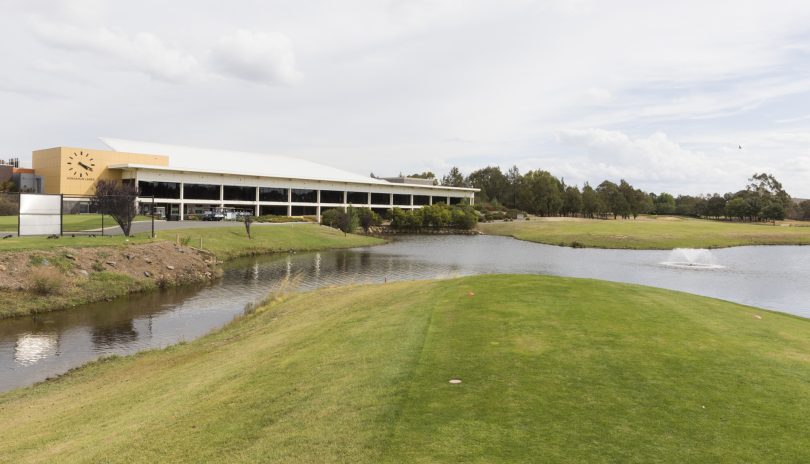 There are plenty of places to take the kids for a run around in Ngunnawal, with playgrounds and nature reserves dotted throughout the suburb. These include: 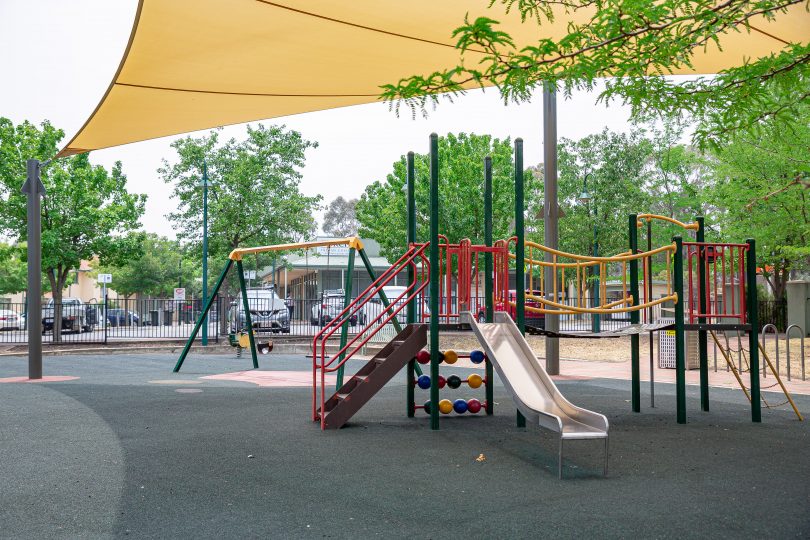 One of several playgrounds in Ngunnawal, this shaded playspace is at Ngunnawal shops. Photo: Region Media.

Transport Canberra bus routes 25, 26, 27 and 28 service Ngunnawal. The start of the Gungahlin to Civic light rail line is just one suburb over in Gungahlin, which opens up light rail as another public transport option.

Driving into Civic from Ngunnawal takes about 20 minutes, depending on traffic.

There is one school in Ngunnawal: Ngunnawal Primary School is a public school that caters to students from preschool to Year 6.

Nearby secondary schools include St John Paul II College in Nicholls (Year 7 to Year 12) and Amaroo School (preschool to Year 10).

Ngunnawal is popular with families, which makes sense given that it is close to good schools, shopping centres and open spaces like Hill Reserve and Homestead Park, while also being a short commute to Gungahlin and Civic.

But with a strong sense of community and laid back vibe, Ngunnawal is also an attractive suburb for retirees who are ready to enjoy life at a slower pace. 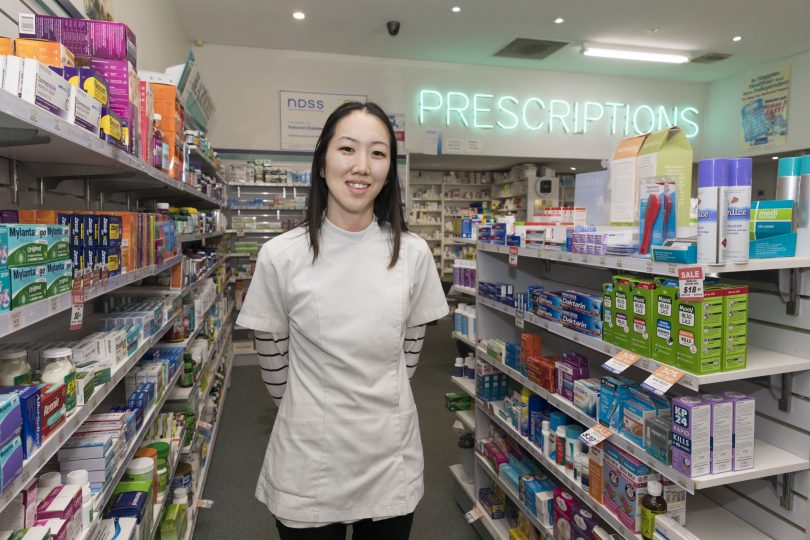 Want to find the latest real estate listings for sale and rent in Ngunnawal? Zango can help you find them:

Do you live, or have you previously lived, in Ngunnawal? What are your favourite things about the suburb? What advice would you give to people considering moving there? Share your thoughts in the comments below. 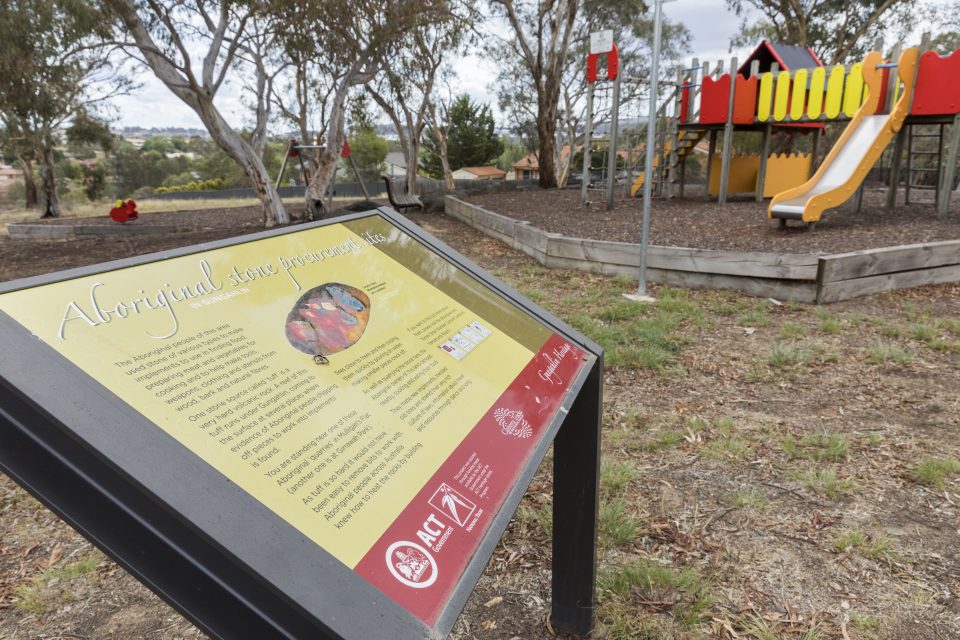 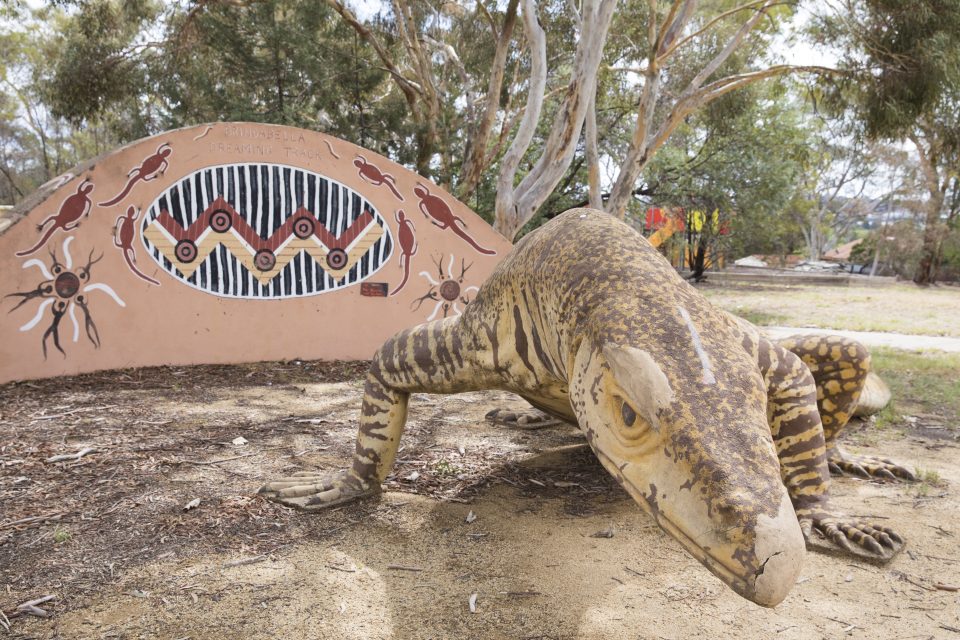 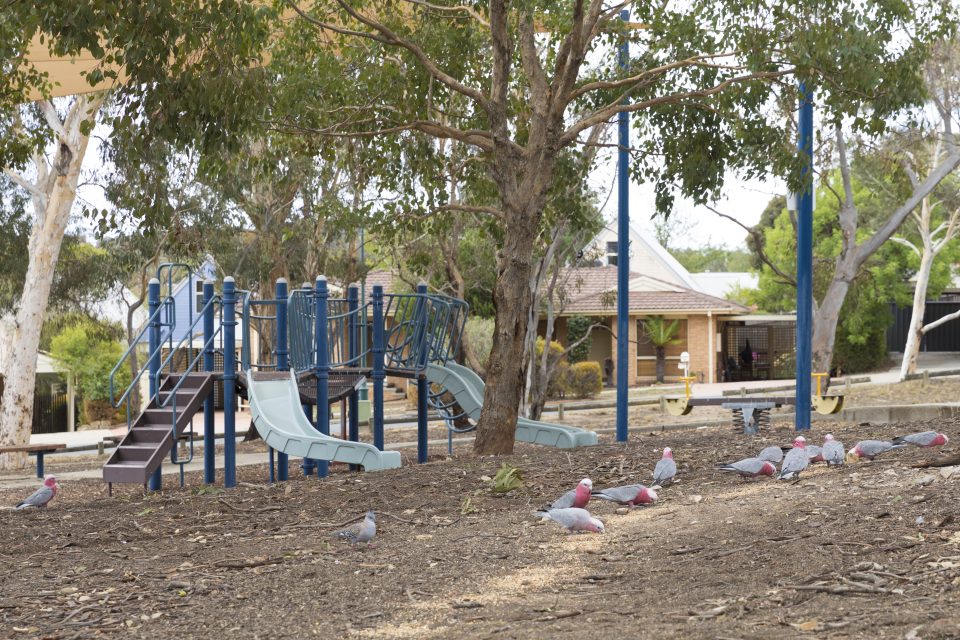 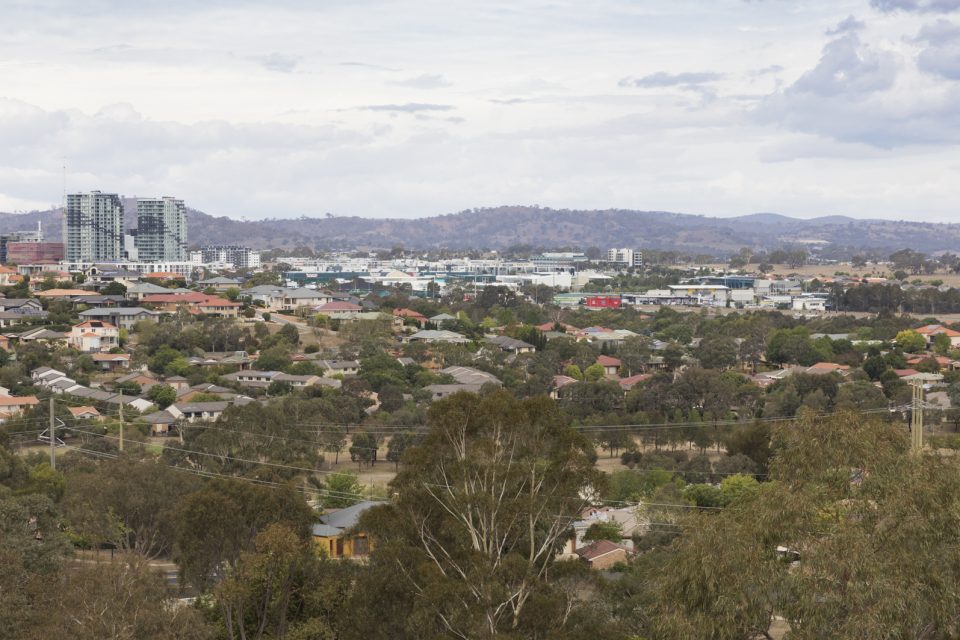 I moved to Ngunnawal around 18 months ago and love it. I’m part of our local Buy Nothing group and have started the Ngunnawal Street Pantries Inititiative with 4 other ladies and the community spirit that is evident through these is amazing …

Andrew Bell - 17 minutes ago
Peter Hislop There is actually a map indicating an Airport-Kingston-QBN light rail ... all part of an integrated transport pl... View
David Malcolm - 36 minutes ago
The most practical way to improve the Canberra services would be to eliminate ALL the Southern Higlands stops other than Goul... View
News 140

Ross McConchie - 23 minutes ago
Toby Töb thanks View
Toby Töb - 1 hour ago
that's a really sensible idea, I like it a lot. I would really love for it to be viable for me to jump on an affordable train... View
News 19

Scott Selway - 59 minutes ago
Disappointed to not be returning to work after lockdown as well as seeing our elderly clients be left without a service that... View
Community 19

Greg Myat - 1 hour ago
Their are other types, same size pole but has a round can like container on the top. I saw one with water coming out of it on... View
Dean Ager - 2 hours ago
I was hoping for letters from the future. View
News 126

Tom Dale - 2 hours ago
Nah. We will get Zed the Unbelievable and Princess Katy again. Sadly. View
Opinion 31

@The_RiotACT @The_RiotACT
Village Building Company has unveiled a greener, more spacious design for the former #AFP site in #Weston after earlier plans fell foul of the planning authority and ACAT https://t.co/alode4Ok3p (40 minutes ago)