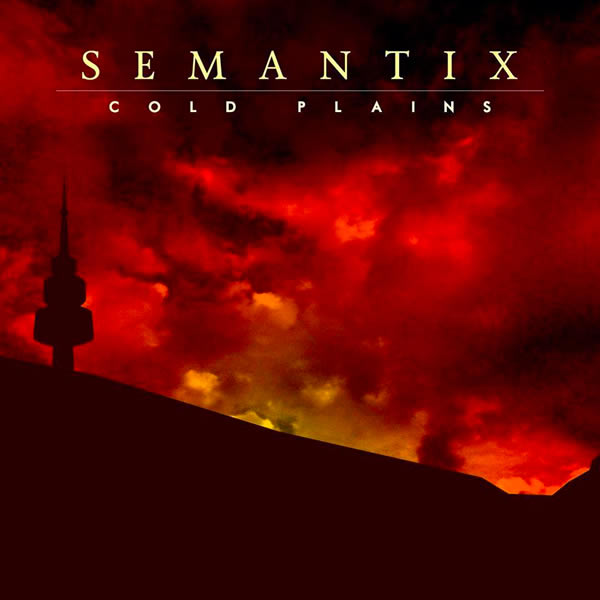 There’s an old saying ‘Too many cooks spoil the broth’ – the same can be said for too many Aussie hip-hop artists spoiling an EP launch.  While each artist put on a wicked performance, Keech with hard lyricism and some awesome beats, Jimmy Pike who is a personal favourite local artist of mine, Nix touching on some serious issues relating to youth and young adults self-image crises and Context who was both funny and cocky and Semantix absolutely killing it on stage when it was their time to shine – six hip hop acts over the span of around three hours was overwhelming.  After so much of the same same but different, it was hard to tell who was singing what and when.

That being said however, regardless of the overpowering arrangement of acts, Semantix still managed to keep the crowd energy at maximum level from the very moment they stepped on stage.  ‘Aplus’, Adam, stepped up and introduced himself and the rest of the Semantix boys (Mattrix- Matt Higgins, Obsene – Seain Ward and Dj Danggers – Rhys Dennewald) who were pumped and ready to go – a little intoxicated but still on top of their game.   Obviously well-rehearsed, each song was a masterpiece of the hard work and dedication the boys had put into the Cold Plains EP (Which is available via the Semantix Facebook page for $15).  Semantix demonstrates a serious love for Australian hip-hop, and anyone who knows me knows I’m a fool for clever lyrics – Well delivered in the Cold Plains EP.  Not only talented in the lyric department, there was an underlying hint of individuality to their sound that I can only describe as ‘hardcore hip-hop’.  There’s no other way to define the sound – thick, deep beats, some serious power in the delivery of their message and strong percussions delivered by their drummer Obsene, made it totally different from any other Aussie hip-hop I’ve heard to date. While not all artists are the same, and I think we only call it ‘Aussie Hip-hop’ for fear of creating too many genres by labelling each one individually, Semantix had something a little edgy that record labels are chomping at the bit for – something that says these guys mean business.

In all, the gig was pretty successful, my one and only criticism being that six acts in one night is only acceptable when all six acts have something very different to offer. Personally I think the show might have benefitted by cutting it down to three acts and maybe limiting the ‘guest appearances’ on stage {because, in the end, these faces aren’t ones that the majority of the crowd are familiar with so the excitement of a ‘guest appearance’ was limited to the guest getting up on stage).  Having said that, I don’t think the show suffered with so much going on, only that it could have been even better with fewer acts and more focus on those that were on stage.  An excellent night hosted by Semantix and if you’re a fan of hip-hop and you’re into supporting local music definitely jump on the Semantix Facebook page and grab yourself a copy of the Cold Plains EP and support these guys on their journey to the top.

Nice review, didn’t know you were into hip hop

Robert McMahon - 6 minutes ago
It’ll dominate the skyline in that area. Oh dear. View
Shane Worthington - 34 minutes ago
Rob Thomas whoda thunk? View
Deborah Gale - 1 hour ago
Geocon buildings that are inappropriate and unsympathetic to the area? How unusual. Let’s not be surprised when this is app... View
Property 7

Stefan Stirzaker - 1 hour ago
Good to see the white-anting after the fact in a bid to reduce the amazingly good job done by the upper leadership and member... View
HiddenDragon - 2 hours ago
The politics and the personalities are ultimately secondary issues - with increasingly nasty summers on the way, we need to d... View
Tina Newsome - 2 hours ago
I think they all did a bloody amazing job out there! View
News 15

The dream of a fast rail corridor between Canberra and Sydney has been dealt a major blow by a new...
Best of Canberra 160

For many, the thought of visiting the dentist can come with a wave of anxiety. But even when you do...
News 20

@The_RiotACT @The_RiotACT
A Geocon proposal for an eight-storey mixed-use development in Kingston is out of step with the character of the area and raises serious traffic and parking concerns, according to the local residents group https://t.co/wYEviKMLOD (4 hours ago)