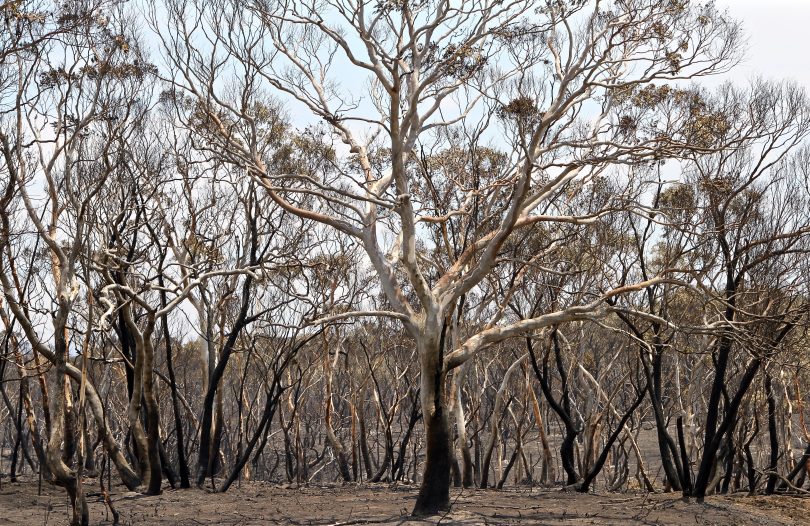 Despite the tireless efforts of firefighters over the last few days, the Queanbeyan-Palerang Regional Council is warning residents that the recent fires are affecting day-to-day services and activities in the area.

The North Black Range fire continues to burn but it is now being controlled. Communities in Braidwood, Hoskinstown, Majors Creek and surrounding areas have seen numerous road closures, schools shutting down and resources diverted away from Council services.

“Many Council staff are also local residents directly affected by the fires,” the Council said in a statement. “Some of our services are currently shorthanded while our staff tend to their own properties and families or volunteer to fight the fires.”

Water pipes and water quality are being checked after the fire damaged infrastructure at the Shoalhaven River, which supplies water to Braidwood, temporarily suspending pumping services.

Drought relief taps remain open where eligible properties can access up to 1,000 litres of water at a time from Bicentennial Park in Braidwood, Wilkins Park in Captains Flat and Ellendon Street near the Council depot in Bungendore.

Road construction workers and equipment have been redeployed to build fire breaks and containment lines, delaying road works. Drivers are also being urged to take care when driving through fire areas because traffic advisory and street signs have been damaged, and burnt trees could fall across roads.

Braidwood pool is also closed, while the Braidwood Waste Transfer Station will be closed until at least Friday. However, kerbside collection will continue as normal.

Braidwood Customer Services and Library remain open but are short-staffed.

The NSW Office of Emergency Management has a Disaster Welfare Assistance Line currently open seven days per week from 8.30am to 4.30pm on 1800 018 444.

The community is reminded to continue to monitor the Fires Near Me app or NSW Rural Fire website for up-to-date information on the fire situation.

The Kings Highway remains open; however, drivers should check the LiveTraffic app or Live Traffic website for further details on other road closures in the area.

There are 119 bush and grass fires burning across NSW, with 48 not yet contained. The Currowan fire in the Shoalhaven remains at Watch and Act and all other fires are at the Advice alert level. Smoke haze remains over parts of the state today.

More than 1,750 firefighters and support crew are working to slow the spread of fire across NSW.

Capital Retro - 7 hours ago
Where does CBR get its income from? View
chewy14 - 9 hours ago
JC, There's 4 comments, who's this mythical blue glasses brigade whatever that's supposed to mean? And I can't see where anyo... View
News 25