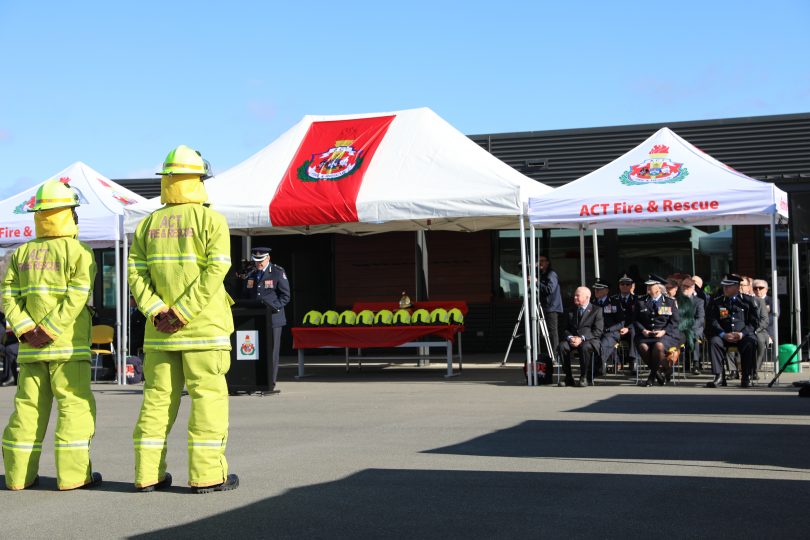 ACT Fire and Rescue (ACTFR) has welcomed 17 new firefighters to their ranks after the recruits graduated their 22-week intensive training course on Friday (3 July).

The recruits overcame a range of simulations and scenarios during their training which included building inspections and hose drills to prepare them for the ACT’s next fire season, as well as practice rescues involving the ACT Parks and Conservation Service at Gibraltar Falls and Tuggeranong Dam.

“With COVID-19 restrictions in place, the new recruits faced hurdles early in their careers that they easily overcame showing great determination and resilience,” Minister for Emergency Services Mick Gentleman said.

“These new firefighters will be doing a great service for their community and will be a welcome boost to their new teams.”

The new graduates are not counted as part of the extra 99 firefighters the ACT will be recruiting over the next four years in the historic agreement reached between the ACT Government and the firefighting union last month.

Under the agreement, there will be an extra 84 frontline firefighters, including 36 this financial year.

New equipment, training and wellbeing initiatives are also included in the new enterprise bargaining agreement (EBA), estimated by the ACT United Firefighters Union (ACT UFU) to cost around $45 million over the life of the EBA.

Plans are also underway to build new emergency services stations in the city and in Molonglo that will house ambulance and ACTFR staff. 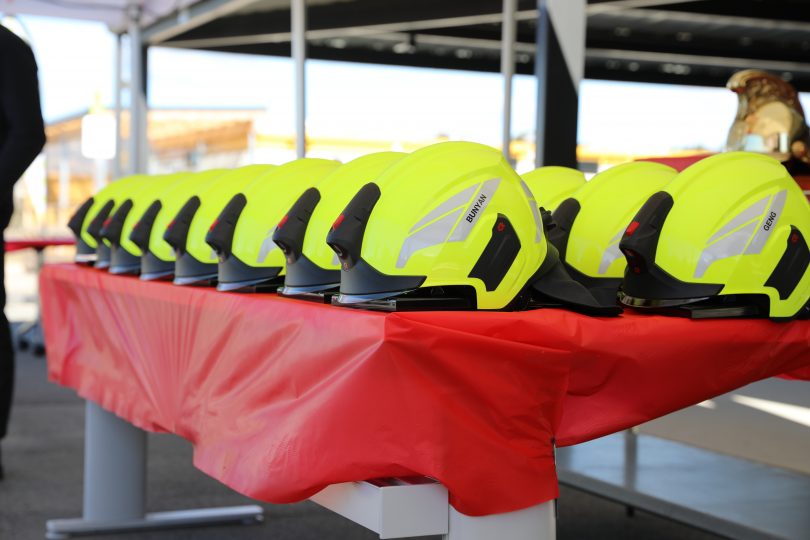 “These new firefighters will be doing a great service for their community and will be a welcome boost to their new teams,” Emergency Services Minister Mick Gentleman said. 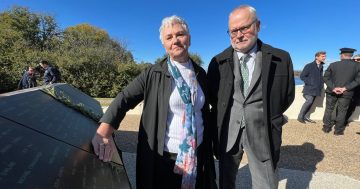