Shopping for Mother’s Day? For Canberrans, re-gifting is in and it’s the thought that counts 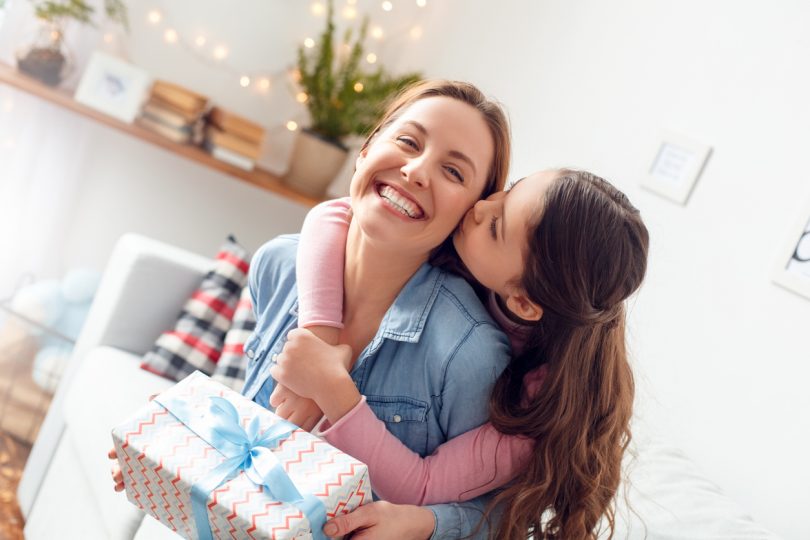 65 per cent of Canberrans prefer sentimental gifts to expensive gifts and we’re more comfortable with re-gifting or just giving a card than other Australians.

With Mother’s Day around the corner, it may be worth considering that the vast majority of Canberrans would prefer a personal or sentimental gift rather than an expensive gift and many of us are happy just to get a card.

A new survey on the cost of celebration spending commissioned by the Suncorp Group has found that Australians splurge a massive $18.4 billion each year on our nearest and dearest when most people would prefer us to put our wallets away and give them something of sentimental value.

A healthy 65 per cent of ACT respondents to the survey preferred personal/sentimental gifts over expensive gifts and we are more likely to strongly agree that cash is ‘never an appropriate gift’ than people living in other states or territories.

Interestingly, we are also more likely to be comfortable with re-gifting or just giving a card than other Australians.

“Gift giving is all about connections – there is a psychological link between how much a person wants to feel connected with the person they’re buying for and how much they think about that person when they’re not around, with how much time and thought and effort we put into a present or celebration.

“It’s clear more people prefer the meaning behind a present, over the monetary value. Gift giving which reflects thought and consideration can reinforce that primal sense of belonging which may not be as reflective through cash or a gift card.”

The Suncorp Cost of Celebration Spending Report surveyed 1,581 people across Australia and was conducted by AMR.

“It was interesting to see on average sons spend more than daughters ($106 versus $93) on Mother’s Day and Father’s Day, but daughters tend to be better at planning ahead and budgeting – a timely reminder in the value of planning with Mother’s Day on the horizon,” Mr Slade said. 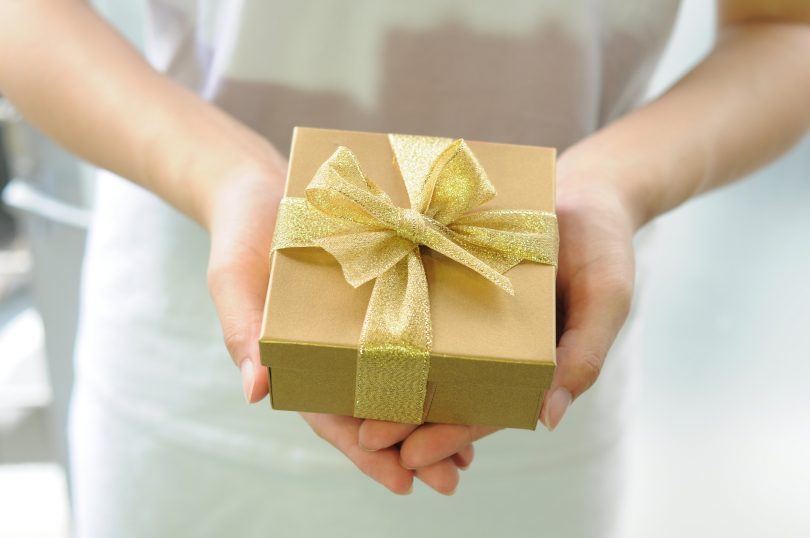 Australians spend the most on Christmas ($470) and an average of $99 on Mother’s Day and Father’s Day. File photo.

Mr Slade said budgeting and planning ahead for large expenses can help to lessen the burden or financial impact on your wallet.

“Celebrations such as birthdays, Christmas and Mother’s Day and Father’s Day are concrete dates in the calendar which means you can plan ahead,” he said.

“If you take the time to work through your finances and correctly guesstimate how much money you will need to save before a planned celebration, this will help to make giving gifts more affordable.”

Do you prefer sentimental gifts or expensive gifts? Do you ever re-gift or give cash for a present? Let us know in the comments below.

Jon Rooks - 56 seconds ago
From what I've seen, drivers going at excessive speeds generally are going so fast they demonstrably have no regard for speed... View
Community 33

Ten ways to surprise your mum this Mother’s Day

@The_RiotACT @The_RiotACT
Remember looking through records at Brashs in Woden Plaza? McIntyre Property's Colin Blunden shares such memories of growing up in Canberra https://t.co/FmO0QXMUUv (56 minutes ago)