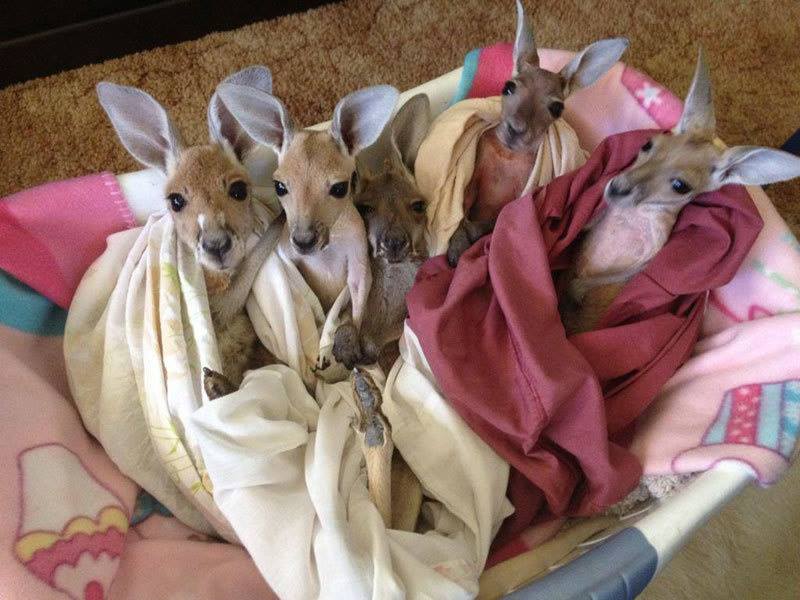 The sound of chainsaws over the weekend and the steady rise of smoke from household chimneys is yet another reminder that winter is coming.

Some parts of the region have already had a taste of the snow season ahead, and it won’t be long before the bulk of the one million people who visit the Snowy Mountains each year start streaming in for their winter fix.

LAOKO members have just taken part in training on the rescue and care of injured or orphaned macropods (kangaroos and wallabies) in readiness for the increased demand. 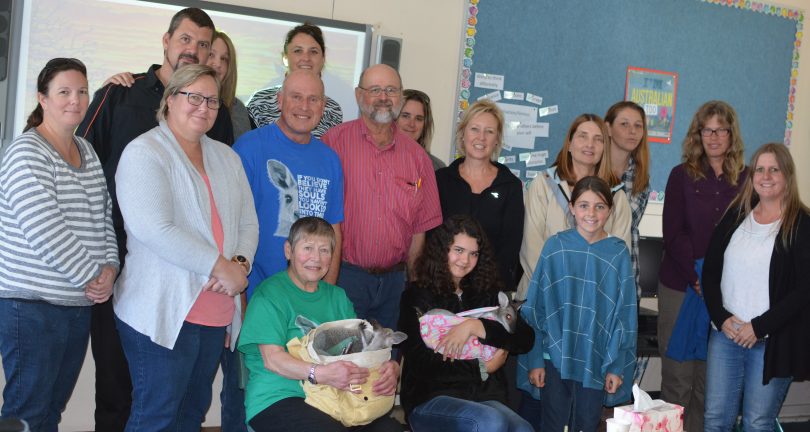 Trainer, Michael Milne says, “The participants learnt about the importance of minimising stress to the animal, and the need for specially formulated milk.”

“A number of the participants appeared very keen, and I am confident there may be some who will volunteer to take on a carer role, which is much needed coming into winter.”

“If you hit an animal, please take the time to stop and check its condition,” he says.

“If it isn’t dead contact a wildlife group or the police so it can be euthanised or taken into care.

“If there is a joey, bundle it up and keep it nice and warm. They respond very nicely and calm right down when you shove them under your jumper.

“The sound of a heart beating and a stomach guggling reminds them of mum.” 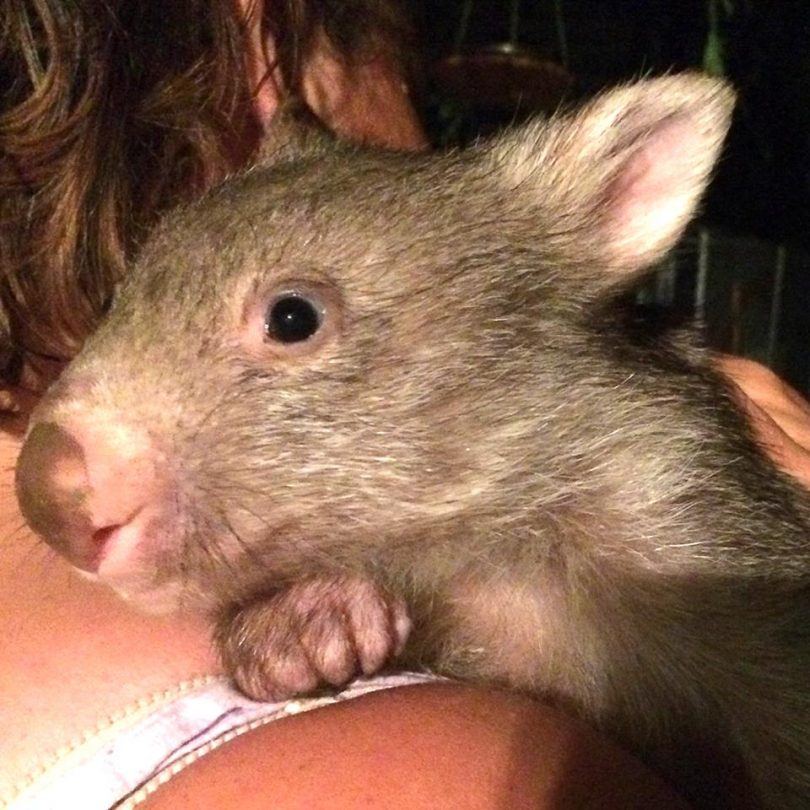 Another LAOKO training day will be held on May 4 with a focus on how to rescue and care for injured or orphaned wombats. Photo: LAOKO Facebook.

For those wanting to do more, Brendan says there is a range of important roles and skills needed to run a wildlife group such as LAOKO.

“While LAOKO needs carers, we always need people to staff the emergency phone roster or help with fundraising or administration,” he says.

Extra hands are also needed to rescue animals or euthanase animals which are too badly injured to be rehabilitated and released back into the wild.

Another LAOKO training day will be held on May 4 with a focus on how to rescue and care for injured or orphaned wombats.

To register for the training, find out more about LAOKO, or report an injured animal phone 02 6456 1313.