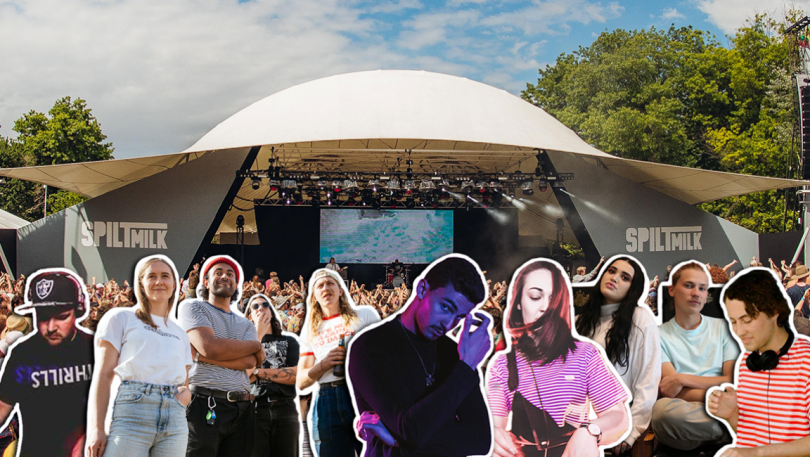 Spilt Milk have just announced a huge local line up for the 23rd of November.

Sputnik Sweetheart, Kirklandd, Neko Pink, Brittany De Marco, Clique & MTTY will all be joining the likes of; Confidence Man, Middle Kids and Golden Features. If you missed out on tickets, the official resale opens 12pm tomorrow. You can join the waitlist for first access at 8AM here. 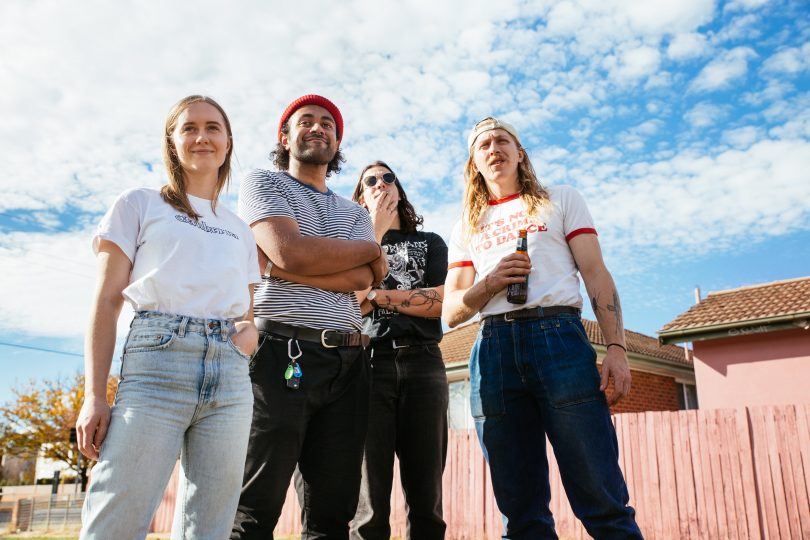 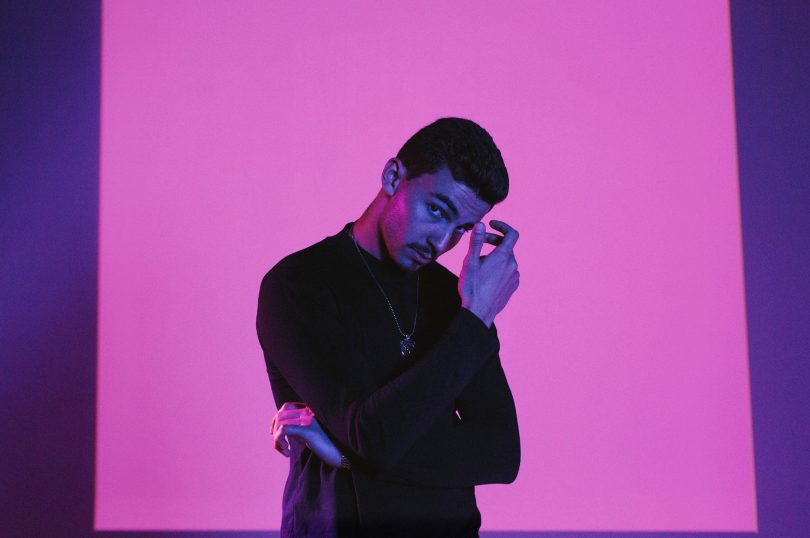 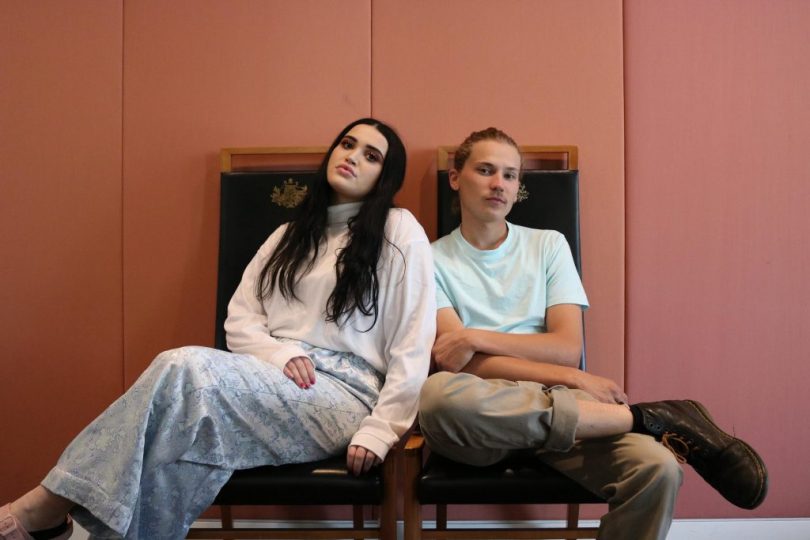 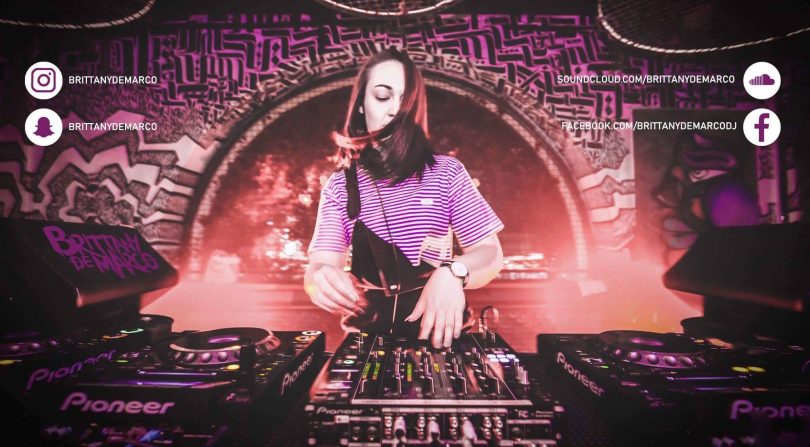 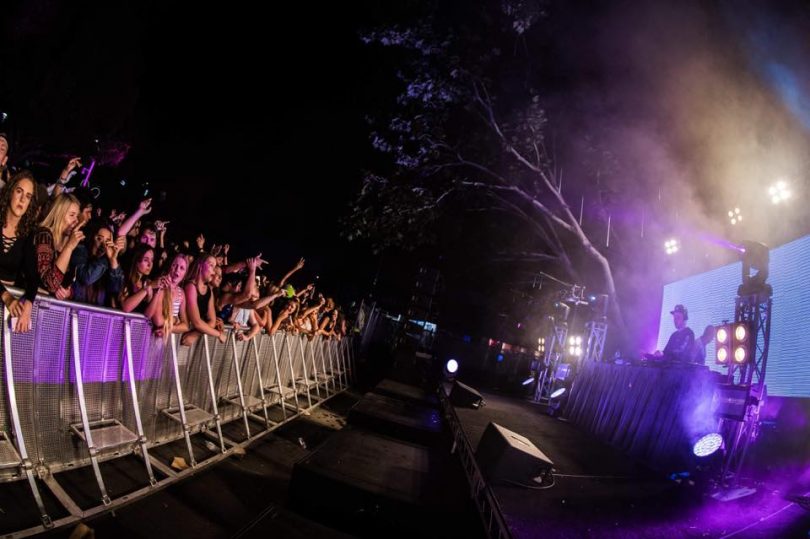 & Mtty is a Canberra based artist who’s style ranges from groovy house and disco, to heavier music with influences from old school techno and electro. 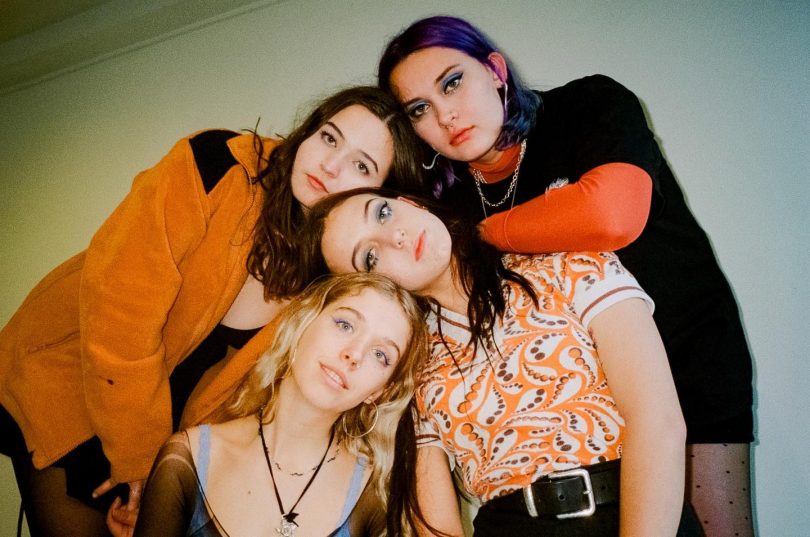