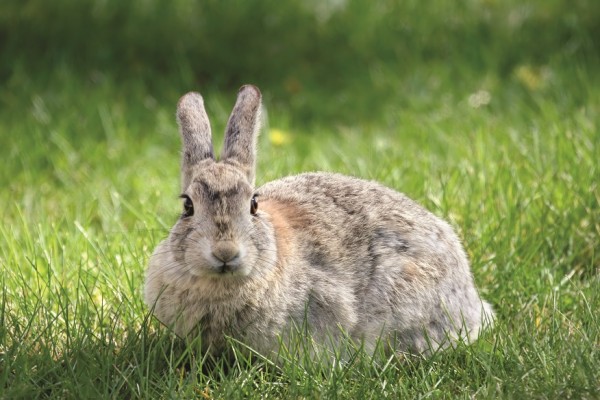 Conditions have been perfect for feral rabbits to breed, and their numbers are booming. Photo: File.

The Suburban Land Agency will move to control a build-up of feral rabbits in the new Gungahlin suburb of Moncrieff next week.

It has more than 80 rabbit warrens in the open space area near the Amaroo District Playing Fields and the natural creek line that divides the two areas in its sights.

The warrens are located along the shared footpath on the edge of the suburb near Fretwell Street and Malton View, in a naturalised, hilly landscape.

The SLA says the control program will be by direct fumigation through the diffusion of aluminium phosphine tablets placed in the warrens, which will be sealed immediately.

“The fumigation of warrens is considered one of the most target-specific means of rabbit control available,” it says.

To be conducted by professionals trained in rabbit control, the program will take place over several days from 12 April. It will take about two weeks to complete, weather permitting.

The SLA is warning residents to avoid the area during the control program, keep dogs on leads, stay on designated footpaths and keep clear of any rabbit warrens.

The Agency is required to control rabbits in residential areas and programs are conducted under the nationally agreed Model Code of Practice for the Humane Control of Rabbits.

The wetter than average spring and summer have provided perfect conditions for rabbits to breed and their numbers have boomed across the ACT.

They are a major pest, causing erosion and other damaging effects on the environment, and cost the agriculture sector more than $200 million a year through lost production.

Shooting is is the most humane and target-specific means of rabbit control available.
It can be done quite safely inside settle areas with good planning by knowledgeable people.
There are any number of suitably licensed hunters in the ACT and surrounding NSW who I am sure would happily volunteer to help out at their own expense.
But the ACT Government are not known for their practical thinking.

In O’Connor, the worst infestation is along the Centenary Trail, at Bruce and O’Connor Ridges plus adjoining Nobby’s Farm. This is a Parks & Conservation Service (PCS) responsibility. There’s no effective response any time soon.

There are also shocking infestations on NCA land. Again, no effective response.

Anyone doing anything about the rampant myna bird situation is Canberra ?

Could this be dangerous for dogs?

Rhonda Maxwell according to the article- keep dogs on lead, stay on pathways and stay away from the warrens.

Lyn Christie thanks. I was dumb and didn’t actually read the article. 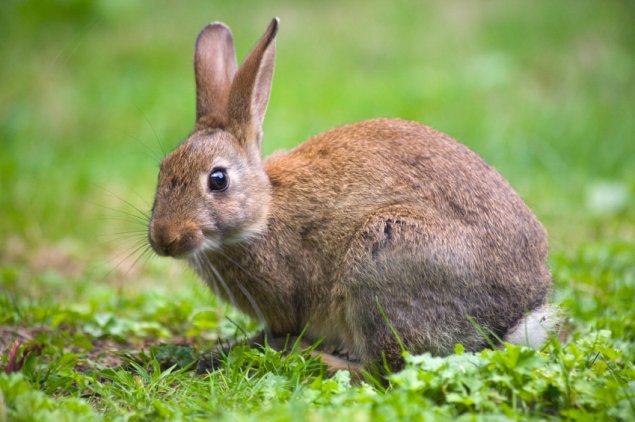 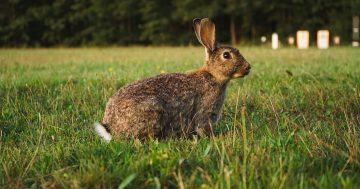