27 May 2022 | Albert McKnight
Start the conversation 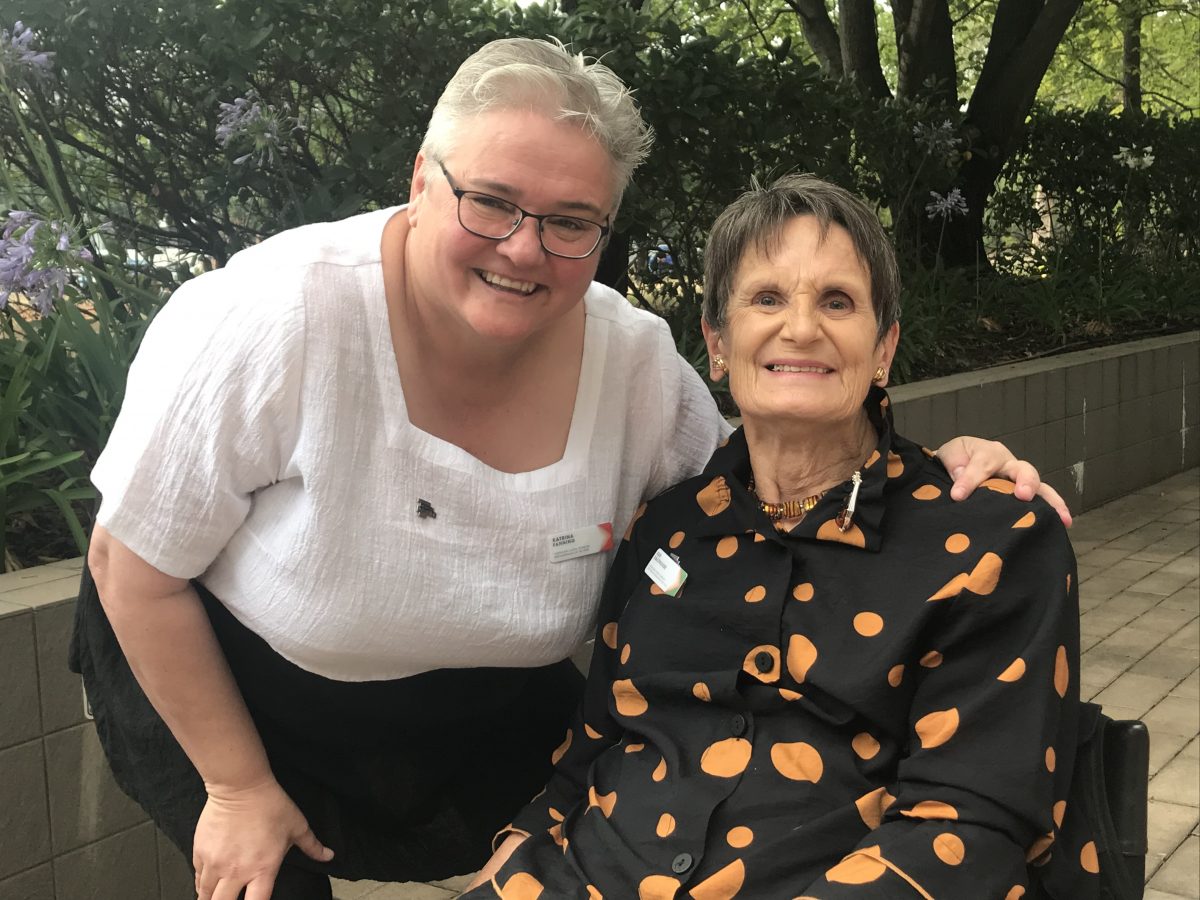 The heartbroken family of Sue Salthouse, who was killed on the road by a speeding driver, has said the renowned and beloved disability advocate “wasn’t done making the world a better place”.

“You robbed Canberra and Australia of a fierce advocate for women and people with a disability,” her daughter Luisa Fearnside wrote to the man who caused her death.

“You set the disability advocacy work back years by taking Mum out of this world.”

She wrote about how the ACT Senior Australian of the Year was “a massive part of the Canberra community”.

“The person who was able to reassure me and tell me everything was okay, my cheerleader, is not there anymore,” she said.

Jane Taylor read a statement to the ACT Supreme Court on Friday (27 May), opening by saying Ms Salthouse was her “beloved and only sister”.

“Her absence leaves an irreplaceable gap in every aspect of my life,” she said.

They bonded like twins growing up, even having their own secret language, and she was still haunted by her loss.

“I find myself walking around my house with words swirling endlessly around my head and catch myself saying, ‘oh Susie, oh Susie’,” she said.

“Nothing and nobody can replace who she was to me and the gaping hole of her absence will impact me all my life.”

Karyn Fearnside said Ms Salthouse became her stepmother after her mother died and had been witty, insightful and wonderful.

“It seems hardly a day goes by when we are not hearing about an award or an honour being bestowed upon her,” she said.

“This means my grief is constantly resurfacing.”

Another of Ms Salthouse’s stepdaughters, Ruth Fearnside, wrote that she looked forward to being able to celebrate her life without feeling so sad.

“Sue was full of life from the moment I met her to the moment she died,” she said.

Ms Salthouse had just had lunch with a friend in a Canberra cafe on 20 July 2020 and was riding her three-wheeled, wheelchair-accessible motorcycle along Commonwealth Avenue when she was struck from behind by now-35-year-old Mitchell Ryan Laidlaw.

He was driving his Nissan Navara 10 km/h over the speed limit and the force of the collision made Ms Salthouse hit her head on the bonnet of his car, while also propelling her motorcycle forwards.

Paramedics arrived soon afterwards and initially found her to be calm and jovial, but her vital signs began to drop and she died a few hours later in hospital. Her cause of death was multiple injuries received in a crash. 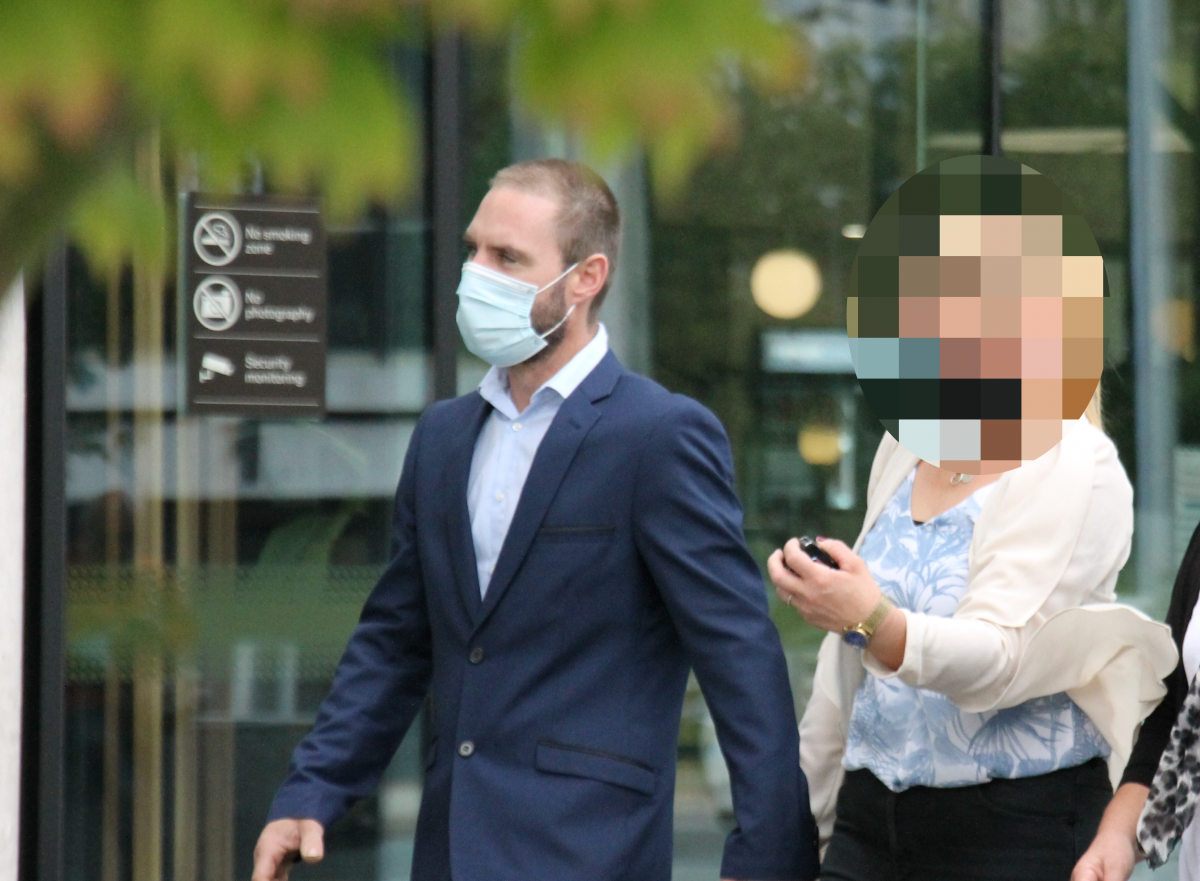 Laidlaw pleaded guilty to causing her death and it was said that he had been left “inconsolable” after the crash.

Alex Fearnside, Ms Salthouse’s stepson, told the court he missed her and their chats, along with her bravery, her wisdom and her love.

“Mr Laidlaw, I know that your role in Sue’s death has also been a tragedy for you and your family,” he said, thanking him for pleading guilty.

“Lastly, Mr Laidlaw, I want you to know, I bear you no ill will.”

Chief Justice Lucy McCallum, who listened to all the victim impact statements, said Ms Salthouse was obviously a “strong woman” who “clearly passed on that strength to members of her family”.

She also thanked Mr Fearnside for the “gracious statement” he made to the man who killed his stepmother.

Chief Justice McCallum adjourned the matter to obtain a pre-sentence report and bail was continued with an additional condition that he report to Corrective Services to make such a report.

She will hand down her sentence on 15 July.

Laidlaw pleaded guilty to a charge of culpable driving causing death and a charge of driving with a prescribed drug in his oral fluid as a repeat offender.

The latter charge relates to Laidlaw telling police he had three puffs of methamphetamine at a house party three days before the crash, but he also said he did not feel affected by the drug.