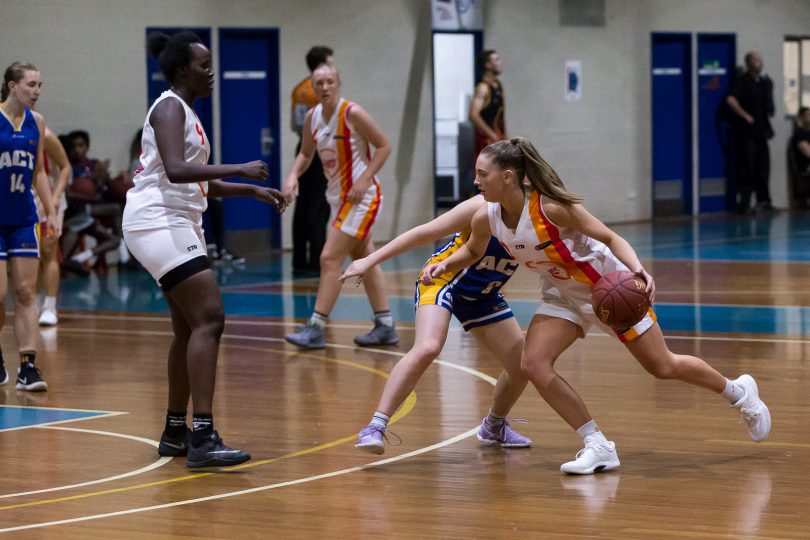 With the final whistle on Wednesday, Summer Slam’s rounds have wrapped up ready for next week’s women’s Grand Final and men’s semi-finals. In the women’s competition, two of four teams have stood above the crowd, and now head straight to a 1 v 2 Grand Final, while in the men’s comp, four of six teams head into do-or-die semi-finals match-ups.

The women’s Grand Final will be a battle between the Tropics, led by three-point specialist, Jazmin Shelley, who is averaging 25 points per game throughout the competition and the Spartans, led by Basketball Australia star, Kobe Hawea. It will be an uphill fight for the Spartans, who have to hand the Tropics their second Summer Slam loss of 2017 to claim the title. 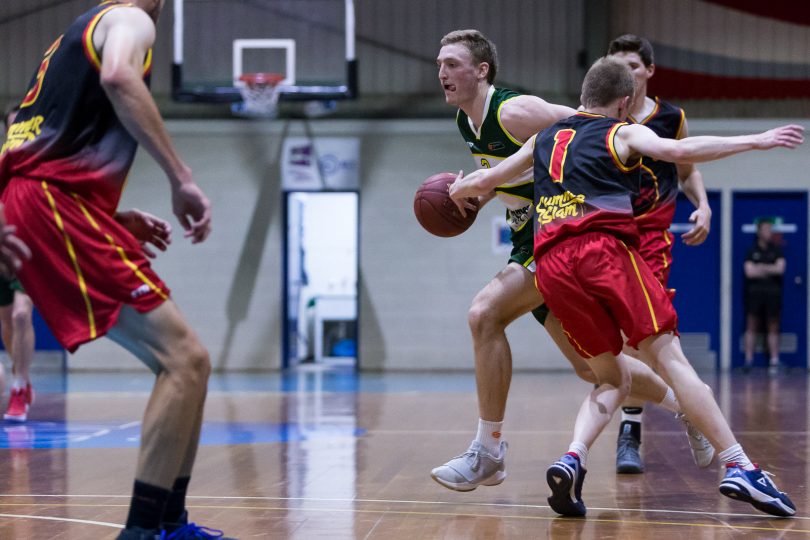 In the men’s competition, the first semi-final features the red hot and undefeated String Bean Bucks. At 5-0 throughout the regular season, the Bucks look to take their streak through to the Grand Final, as they take on the NBA Global Academy for the second time in two weeks. Led by NBA Global Academy stud, Tamuri Wigness, who is averaging 22.5 points throughout the competition, the Global Academy will hope to make amens for a tough loss on Wednesday. Semi-final two will see the second placed Samcouver Grizzlies taking on third place Vicious and Delicious. With both teams sitting at 3-2 on the season, this will be a match-up not to be missed. 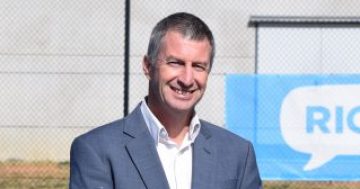 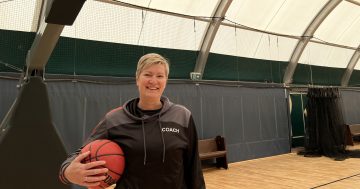 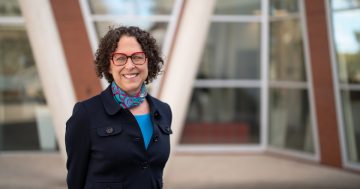