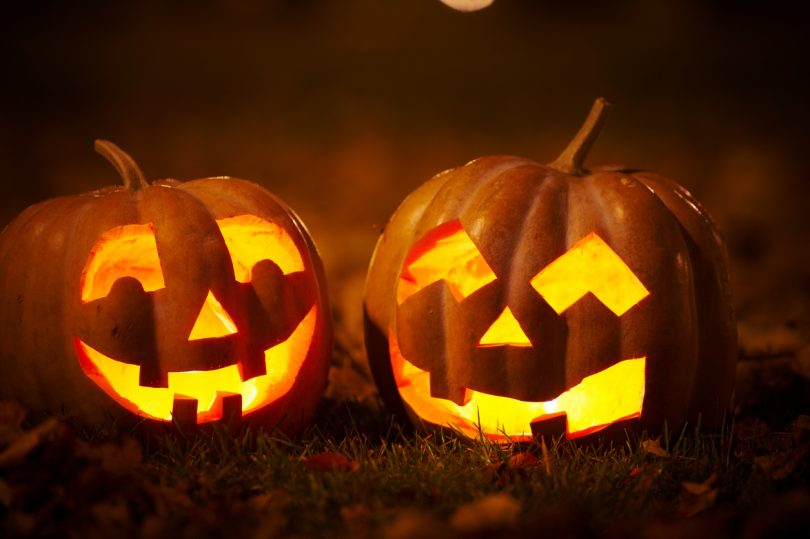 Restrictions in the ACT are easing and Halloween is upon us.

If you’re not scared about how quickly the end of the year has come, perhaps trick or treaters might get your heart racing instead.

To prepare you, here is our weekly Ken Behrens Quiz full of stuff about Halloween, Canberra and current affairs.