24 May 2021 | Albert McKnight
Start the conversation 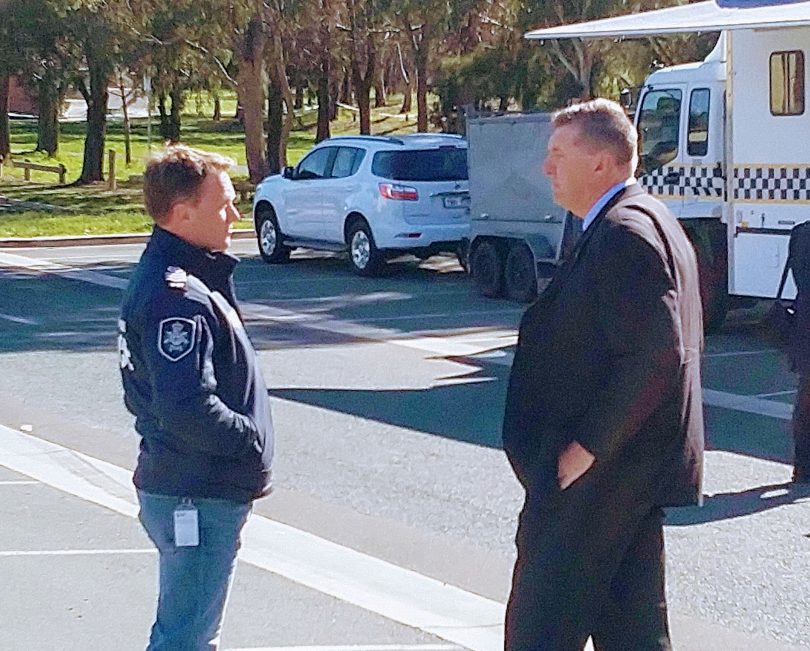 A boy will fight a murder charge in the ACT Supreme Court after the death of another teenager at the Weston Creek skatepark last year.

Court documents allege that on 27 September 2020, a group of people went to the skatepark where the fight took place and, during the fracas, an 18-year-old was stabbed by the 16-year-old boy who has since been charged with murder.

Police allege that after the incident, the boy lifted his shirt to show another young man the handle of a knife and said: “I just stabbed someone”.

The 16-year-old, who cannot be named as he was a minor at the time of the incident, has pleaded not guilty to murder.

In the ACT Children’s Court on Monday (24 May), Magistrate Robert Cook committed the case for trial. The boy will appear before the Supreme Court in June.

A number of people have been charged over the incident, including several under the age of 18.

Three young adults have already pleaded guilty to their roles in the fight and will be sentenced later this year. None of the three is accused of killing the 18-year-old.