In uncertain times,
we give you certainty.
9 June 2022 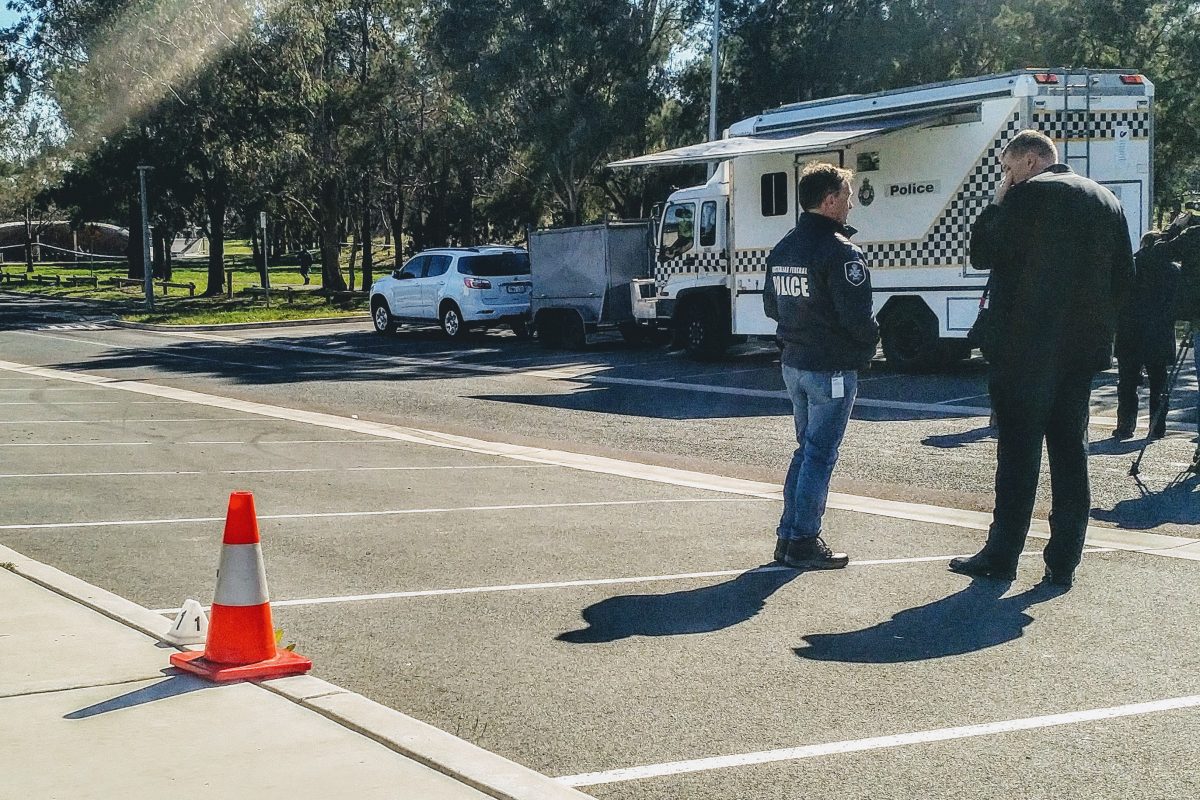 The teenager cleared of killing an 18-year-old man at the Weston Creek skatepark has been granted bail ahead of his sentencing for a different stabbing.

He was 15 years old when he and 11 others went to the fight at the skatepark in the early hours of 27 September 2020.

The 18-year-old victim was stabbed five times during the brawl, including once to the heart. He died from rapid blood loss at the scene.

Earlier this month, a jury found the now-17-year-old boy not guilty of murdering the man, ending the ACT Supreme Court trial that spanned five weeks.

While that meant he was cleared of that particular attack, he had already pleaded guilty to stabbing the man’s 16-year-old cousin in the back during the brawl.

The boy’s lawyer, Adrian McKenna of Hugo Law Group, applied for him to be released on bail on Thursday (9 June), which was unopposed by the prosecution.

Numerous non-publication orders have been made over the case. The boy cannot be named as he was under 18 at the time of the stabbing, but other orders were made including suppressing the name of the 18-year-old.

The court heard he had spent eight months in custody. He will be sentenced on the charge of recklessly inflicting grievous bodily harm in July. 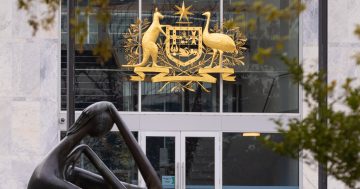