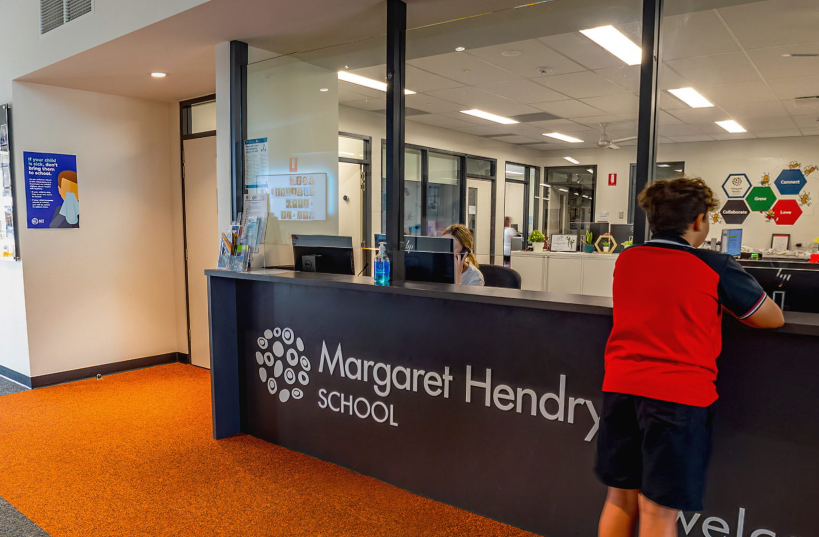 Low COVID-19 case numbers have again been reported overnight in the ACT but two schools have had to move some student cohorts to remote learning.

One class of students at Black Mountain School are at home and will return to campus next Monday (29 August). They have been joined by their peers in Year 6 at Margaret Hendry School who are learning remotely until next Wednesday (31 August).

Low levels of remote learning have been recorded compared to last term when it was employed to manage teacher absences more than 50 times.

Finding relief teachers to fill absences has proved extremely difficult as that casual pool has shrunk since the pandemic began, a recent report from the ACT Education Directorate and teachers’ union found.

The Territory’s active caseload has fallen once again to 1433, and since the pandemic began, there have been 201,579 infections recorded locally.

Hospitalisations have also been declining slowly. There are now 112 patients in hospital with COVID-19. Three people require intensive care, but no one is being ventilated.

Health’s weekly epidemiological report, which will be released later today, will show that cases have fallen for the sixth week in a row.

That report will cover the period to 21 August.

There are now 1780 people in hospital with the virus and 36 patients in ICUs around the state.

The state’s health department said COVID-19-related deaths are notified from a range of sources and not all occurred in the week in which they are reported as there is sometimes a delay between a death occurring and it being notified.

Victoria has recorded 25 deaths overnight and 2935 cases of COVID-19.

There are 386 people hospitalised with the virus and 25 patients in the state’s intensive care units. 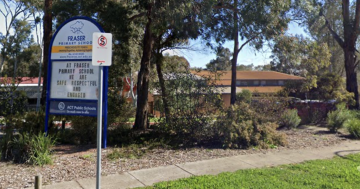