Experts in buying, selling & renting
Your property, your future
9 November 2020 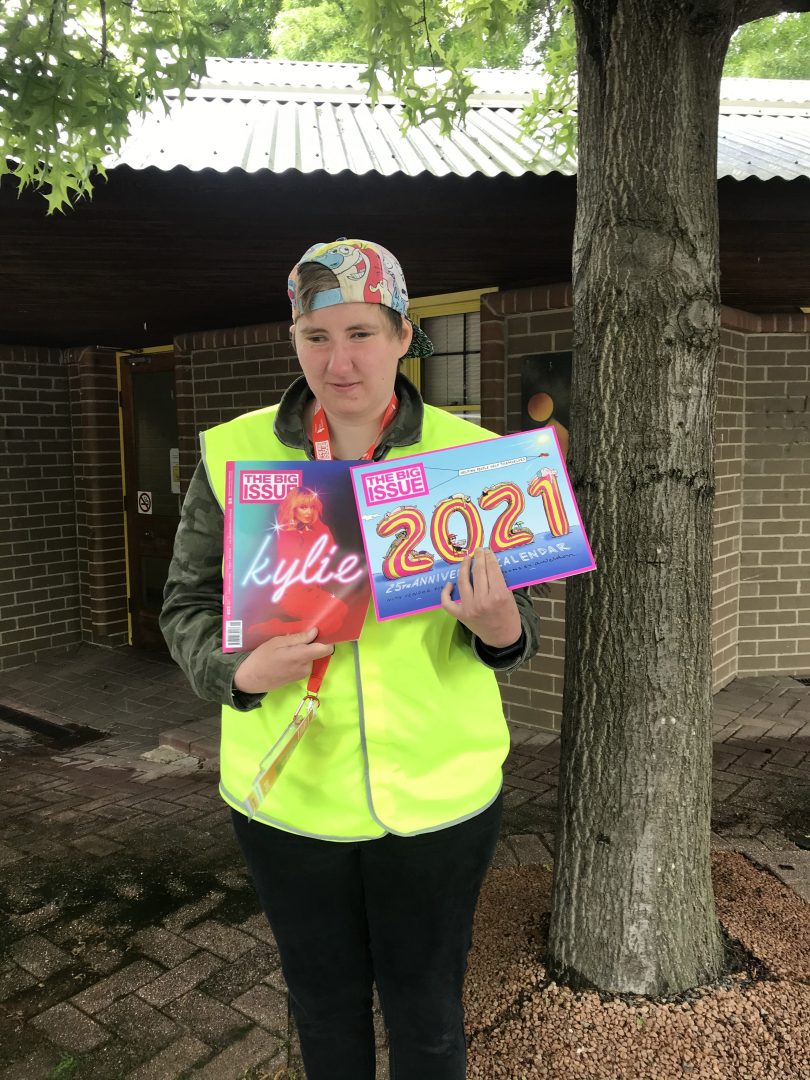 Vendors of The Big Issue are a common fixture outside many shopping centres in the ACT. They are easy to spot, wearing fluorescent yellow vests, and, these days, bright green COVID-19-safe badges, while sporting mini bottles of hand sanitiser.

The magazine will celebrate its 25th anniversary next year with the release of a commemorative 2021 calendar which has also hit the streets.

The organisation has come a long way from its humble beginning on the street outside Melbourne’s Flinders Street Station. It has since put more than $30 million directly into the pockets of disadvantaged Australians.

Its philosophy is simple: to allow disadvantaged and stigmatised members of the community access to gainful employment.

The business model is equally simple: vendors buy the magazines for $4.50 each and sell them for $9, keeping the profit.

For local seller Grace, The Big Issue not only means being able to make some money of her own to supplement her pension, it also gives her a routine, gets her out of the house and able to interact with all members of the community. There is also the associated feeling of pride and self-worth for having worked for her wages.

She is obviously pretty good at it as well, selling around 80 magazines a fortnight. Some evenings, she can even sell upwards of 20 magazines.

Grace discovered The Big Issue online after moving out of home at the start of the year and needing employment. Her role as a vendor is not the only thing that keeps her busy. She also plays football, does gymnastics, tutors a student with ADHD and is studying her Certificate IV in mental health.

Normally, Grace can be found outside Kambah shops, where she has made friends and connected with many of the local businesses. As well as selling magazines, she is happy to offer a helping hand to the public. Sometimes this entails showing people how to use Woolworths’ new trolley system; sometimes it’s talking to local Greens’ candidates about how Canberra needs more accessible playgrounds; and sometimes its simply showing people the correct way to enter and exit the shopping centre. 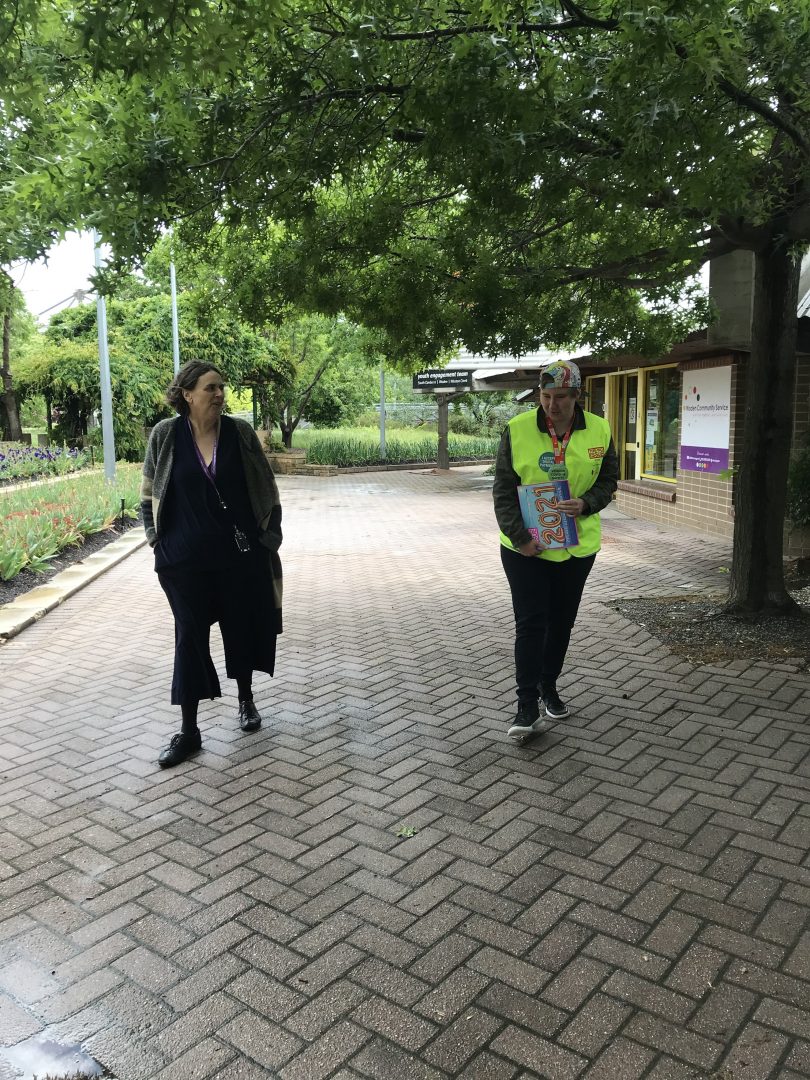 According to local vendor support coordinator Kate Dawson, this is a common occurrence as vendors often build strong relationships with the community in which they sell – particularly with local business owners.

She cites one particularly heartwarming case of a former employee who used to sell his magazines to a local cafe in Cooleman Court, in Weston, where they would then be left on tables for patrons to read.

Kate says this year has been particularly difficult for vendors due to the COVID-19 pandemic, which meant they were all but forced to shut down operations. She thanks the Canberra community for its support during this time, particularly because many people were generous enough to purchase back stocks of magazines that had been produced during the selling shutdown.

However, COVID-19 has had some small benefits for vendors. For Grace, it has made selling easier because it funnels all the shopping centre’s customers through the same entrance and exit, meaning they have to pass her.

Most people, she says, are polite enough to say hello and respond to her with a “how are you?”. Others will really take the chance to have a chat to her – and she has a few regular buyers.

Like many vendors, according to Kate, traditional employment does not suit Grace.

Grace is pretty candid about this, saying that a traineeship in early childhood education didn’t work well with her autism, ADHD, anxiety and depression. She is also vision impaired, but says lightheartedly this means she normally says hello and goodbye to everybody she sees – sometimes twice.

The Big Issue 2021 calendar is full of stories and photographs of vendors across Australia, as well as cartoons by Andrew Weldon. The calendar is $15 and available now.

The Big Issue‘s editor, Amy Hetherington, calls the calendar a “much welcome boost in what’s been a tough year”. Vendors will keep 60 per cent of the sale price.

In order to remain COVID-19 safe, all sellers are equipped with hand sanitiser and can take electronic payments.

A World In Colour8 minutes ago

Thanks for the writeup, legends! Don't forget to grab your ticket to CBR GRRRLS To The Front -… View 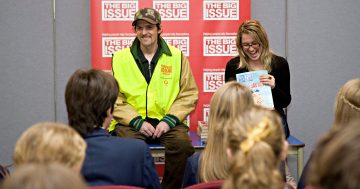