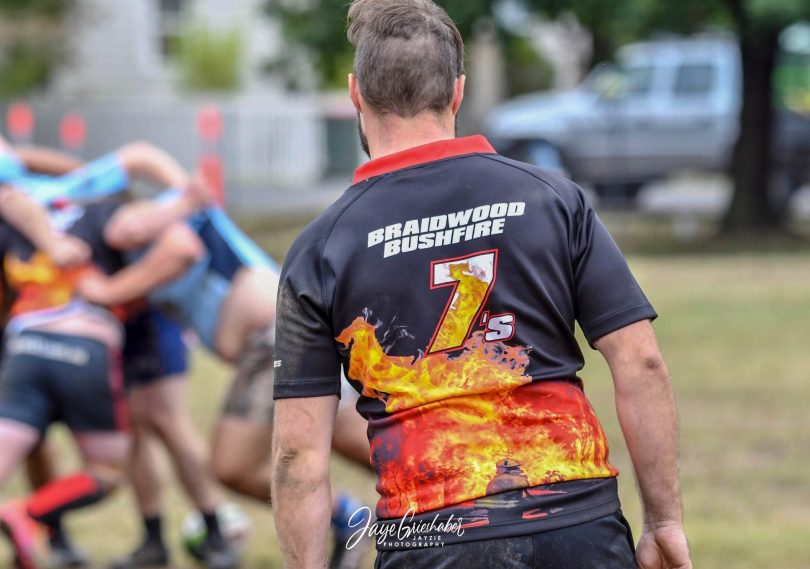 As teams took to the field on Saturday morning, the heavens had already opened up.

The irony wasn’t lost on the Braidwood community impacted by the bushfires, nor those who had travelled from areas as far afield as Sydney’s northern beaches to take part in the day. 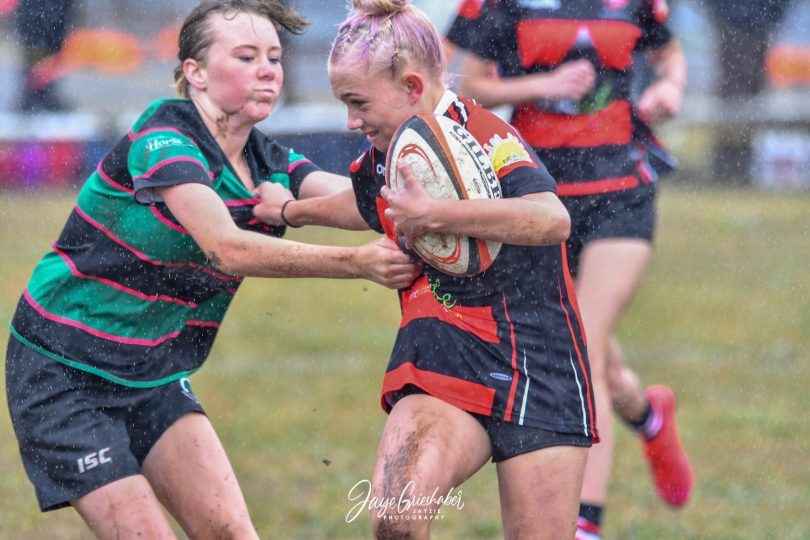 Over 40 teams registered for the day. Photo: Jayzie Photography.

The Braidwood Bushfire 7s, with over 40 teams competing, filled the void created by the cancelled race meeting in Braidwood.

The Brumbies came in numbers after playing the Rebels the night before, spending plenty in the town while they were there. But in the end it was more than a rugby tournament featuring former Wallabies Ben Alexander and Peter Kimlin.

Nick Pengelly and his organising committee harnessed the spirit of rugby for the benefit of the Braidwood community. Marc Blackmore - 56 minutes ago
Assid Uous if you think the issue can be solved with out increasing supply good luck 🤷‍♂️.... View
Assid Uous - 2 hours ago
Marc Blackmore While supply is certainly one of the key considerations, suggesting it is the only lever or factor at play her... View
assiduous - 2 hours ago
Are you trying to imply the ACT government has no control over the rate of land release and social housing stock by character... View
Sport 9

enjayjay - 1 hour ago
Have you been there? Its would have more participation than ANY other sport in the ACT - every single day - not just weekends... View
enjayjay - 1 hour ago
Have you even been there? Thousands of people use it every day. It draws people from all over australia and contributes milli... View
fridgemagnet - 1 hour ago
"these people" are anyone in the community. It is a mixed use recreation venue, runners, walkers, horse riders, road and moun... View
News 245

@the_riotact @The_RiotACT
The ACT has recorded 24 new #COVID cases - the same as yesterday. Earlier this morning, Federal Health Minister Greg Hunt announced that 70 per cent of the eligible Australian population was fully #vaccinated https://t.co/6nHVps2YUs (17 minutes ago)

@the_riotact @The_RiotACT
With 87 per cent of territorians in support of voluntary assisted #dying, Member for Fenner @ALeighMP says the time for enabling #right-to-die legislation in the ACT is now https://t.co/QsWxm1jVv5 (49 minutes ago)