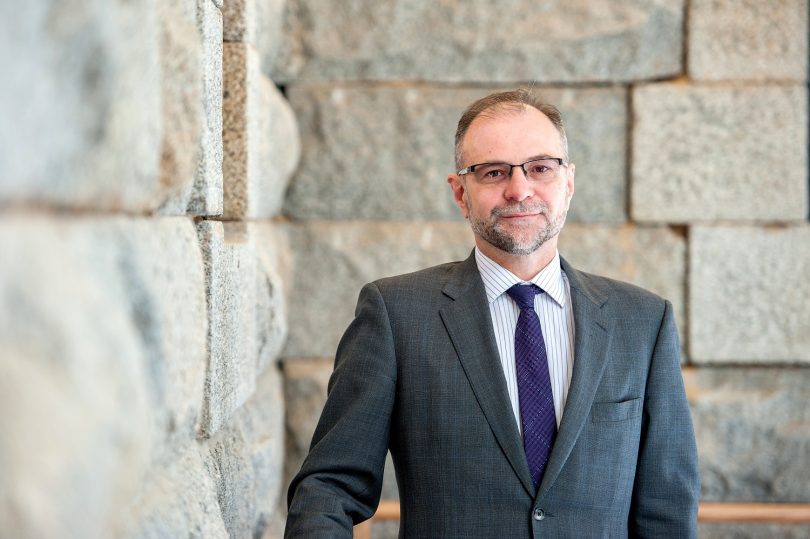 The first frost has come and gone and we’re just days away from the highly awaited Federal Election after weeks of political campaigning.

All eyes will be back on Canberra this week as we watch the results unfold, and by Sunday we should have a definite indication as to whether the incumbent government, or a new government, will lead the country for the next three years.

There was no Reserve Bank rate cut last week, but rate cuts look increasingly likely. This could impact the property market which has been very weak across Australia with the average house price down 7-8 per cent.

Canberra has been bucking the trend though, with housing prices still at their peak. Prices were flat in the March quarter, but are still up 3 per cent year on year and around 23 per cent over the last five years which is remarkably strong.

As a result, housing affordability has declined a fraction. The latest REIA report shows a combination of flat wage growth and firm housing prices led to a slight decline in affordability, and this remains a key issue Australia-wide despite falling prices elsewhere.

The latest RBA Statement of Monetary Policy also mentions Canberra rental vacancies are the lowest in Australia – much lower than Sydney and the national average. So in addition to housing affordability, rental affordability is still a hot topic. The ongoing debate on negative gearing heading into the election has arguments on both sides as to what a change could do to rental prices. We’ll just have to wait and see where it all ends…

The jobs market around Australia remains strong, and in the ACT in particular.

Unemployment in the ACT was 3.6 per cent in March (up by a mere 0.1 per cent), still the lowest of all states and territories. Over the past 12 months it has fallen from 3.8 per cent to 3.6 per cent which stacks up quite well against the national average of 5 per cent.

There is a healthy high participation rate, and a fall in underemployment (people working part-time that would prefer to work more hours), which was down to 5.9 per cent compared to the national average of 8.2 per cent.

The only negative for the ACT jobs market was youth unemployment which rose by 1.9 per cent over the March quarter to reach 11 per cent, the second lowest in Australia.

Growth numbers are pretty good, with the latest ACT government data showing 5 per cent growth in the final quarter of 2018 (these are the latest figures) which put the ACT in first position for quarterly growth and third in Australia for annual growth.

Most of the growth increase came from public and private consumption, which is higher than NSW and seems to suggest a strong housing market coupled with population growth (which is up 1.9 per cent year on year – second only to Victoria) is driving the economy.

Australian business conditions have fallen from a record high last year back to their average, when tends to happen ahead of an election.

The recent Sensis SME survey ranked ACT second in terms of small business confidence. This may have fallen a little in the March quarter though, with business and consumer confidence struggling nationally ahead of the election and concerns surrounding the property market.

With the prospect of a low cash rate and the election soon over, we could see a boost in confidence in the near future.

It’ll definitely be interesting to run the June quarter numbers after the end of financial year, to see what happens immediately before and after the dust settles.

Arlene Smith - 48 minutes ago
Kathleen Mary Smith Erin Winter in adventure park? View
Bridget Trussler - 2 hours ago
My son many years ago went head into the pole. Please get rid of it before someone is killed...... View
Claire Anderson - 3 hours ago
Daniel, the newer ones really do stop way WAY more abruptly. I too rode the old ones with help of people pulling and never go... View
News 13

kenbehrens - 3 hours ago
Alicia Payne, I guess it comes down to the priorities of the ACT Government. If the Government is so concerned about health,... View
News 42

@the_riotact @The_RiotACT
Bored with your usual #dining options? Why not try #Ethiopian? There's a reason Ethiopian Down Under is Pearce is a beloved #institution. Let Michelle Taylor guide you on this culinary adventure https://t.co/UZL0Yvgkar (43 minutes ago)