The Edit: A taste of the simple life with Anne from Byanne Soaps 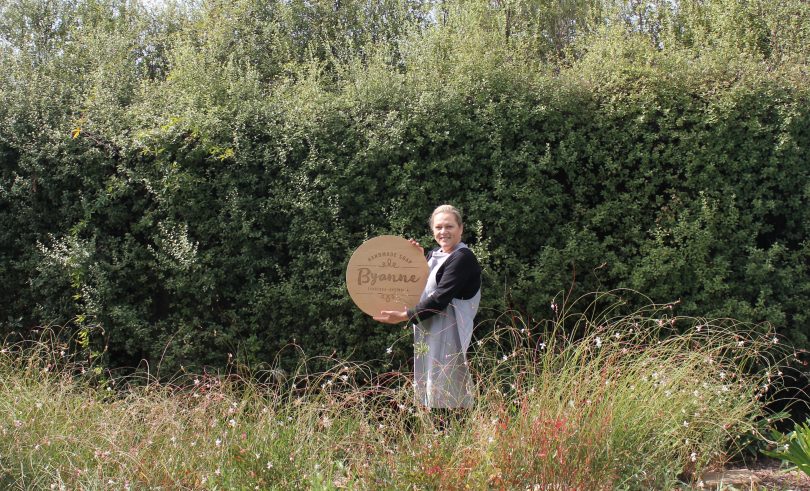 Anne in her garden at home. Photos: Jade Hansen.

The Edit is a series produced by Jade Hansen that features the people behind some of Canberra’s most note-worthy fashion, beauty and lifestyle offerings.

A few weeks ago I had the pleasure of spending a sunny Saturday morning with Anne from Byanne Soaps and Skincare.

A morning spent around Anne’s kitchen table is pure sensory joy – the room is warm and filled with sunshine. There is a strong smell of fresh coffee and a hint of home-grown roses. Anne begins our chat by describing herself as the daughter of a “Slovak father who came to Australia in 1950 with the clothes on his back and suitcase in his hand, to build a better life for himself after having been a young soldier during World War Two”.

Arriving in Sydney, Anne’s father, Ivan, meet a ‘10 Pound Pom’ named Stella. They soon married and began to plan a future together – moving to Cooma NSW to work on the Snowy Hydro Scheme and start a family; a story that is familiar to so many migrant families of that time. 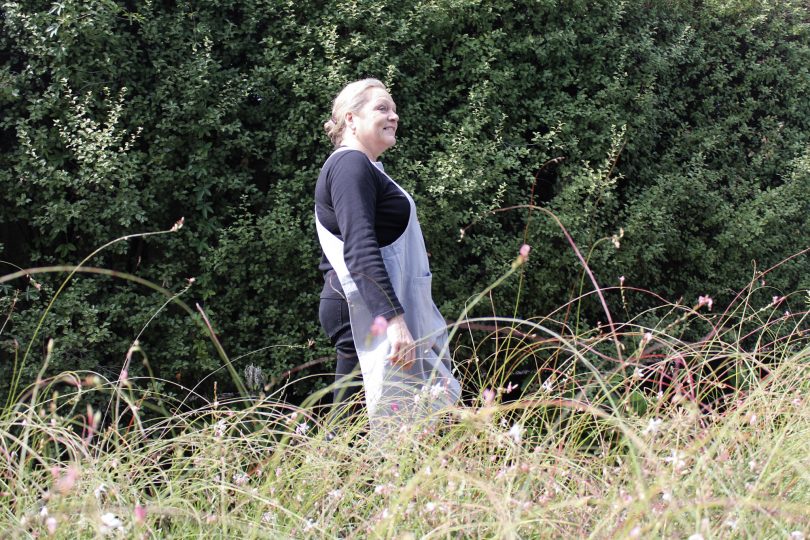 Anne remembers life as a child as ‘simple and easy going’. She recalls “playing in the street with the other kids, running around in open fields, riding bikes, swimming in the local rivers, going trout fishing at Lake Eucumbene”. An idyllic existence, she fondly remembers spending “winters in Thredbo and summers in Merimbula – the perfect combination”.

In 1970 Anne’s family moved to Canberra where they built a house in Waramanga, which was then the ‘outskirts of Canberra’.

“We rode our bikes until it was dark,” she explains, “it was mostly paddocks around our area then.” 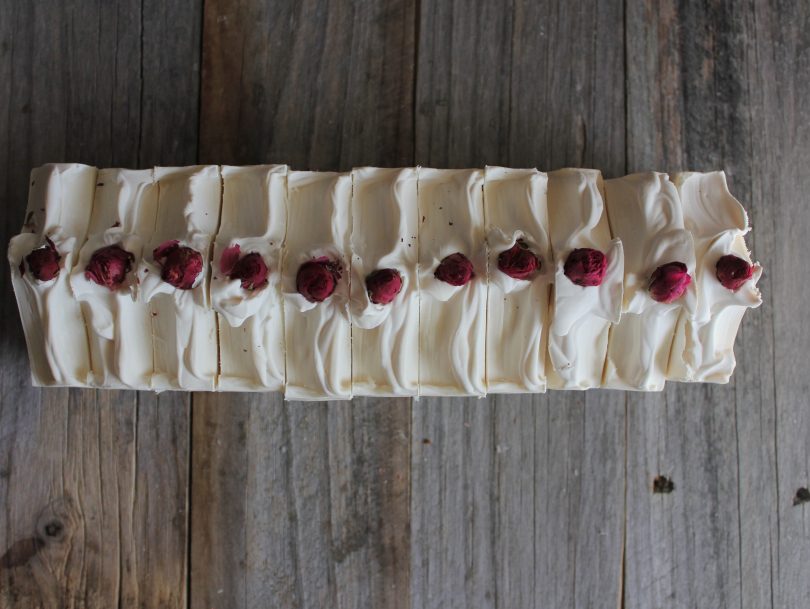 Growing up with immigrant parents meant they lived as self-sufficient as possible.

“We had a large vegetable garden and we were raised to be aware of wastage and the impact we had on those around us – we took nothing for granted,” Anne explains.

Growing up, Anne describes her ‘natural passion for being creative’. She recalls as a young teen studying textiles at school where she “fell in love with all natural fibres”. Her father gave her a spinning wheel for her birthday and her mother, Stella, taught her to knit her own cardigans, jumpers, scarfs, gloves and beanies – Canberra winter essentials. Anne has always believed in creating unique and sustainably beautiful items – no matter what they may be. 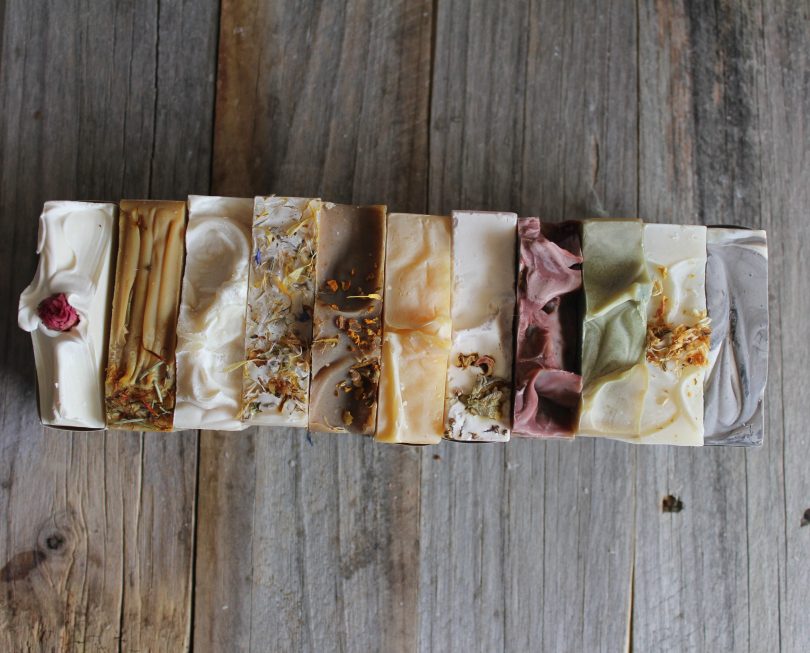 Fast forward to 2011 and Anne’s resourcefulness and incredible ability to create beauty from everyday items resulted in her soap range. With every ingredient as natural and locally sourced as possible, Anne’s bespoke beauty products are exceptional. She explains that “soap making was just a natural thing for me to do”, her aim was to create products that were free from chemicals, palm oil, and have a low impact on the environment and gentle on the skin, “all the things my parents instilled in me as a child”. 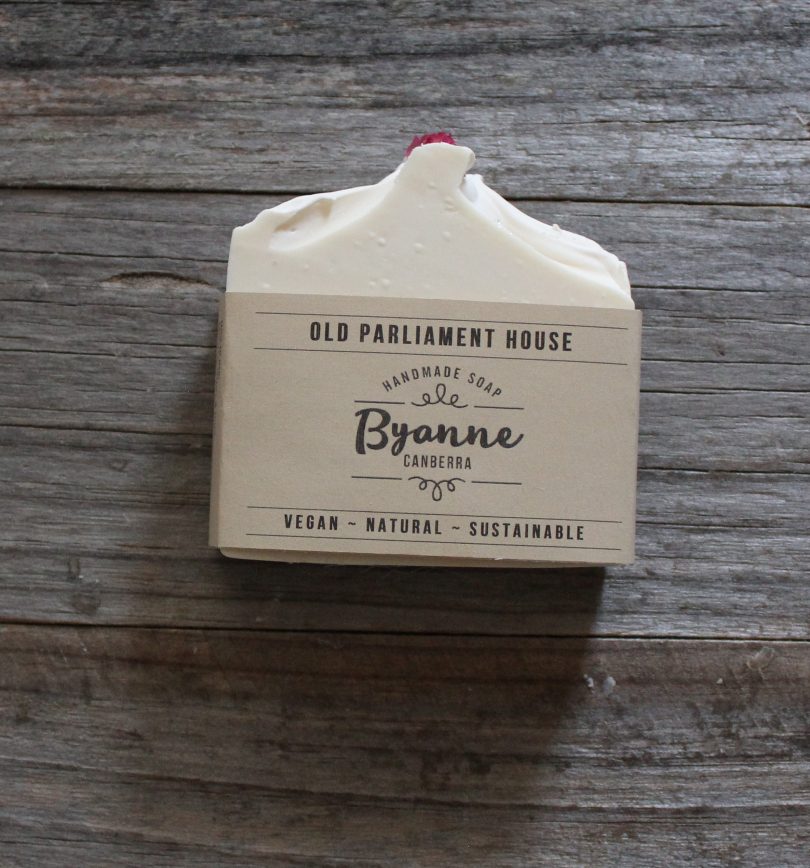 Anne was recently commissioned to create a soap for the ‘Museum of Australian Democracy’ (MoAD) Old Parliament House, gift shop.

Despite her home being ‘ravaged’, the victim hopes the burglar can lead a ‘normal life’