The fate of the independents at last week’s election 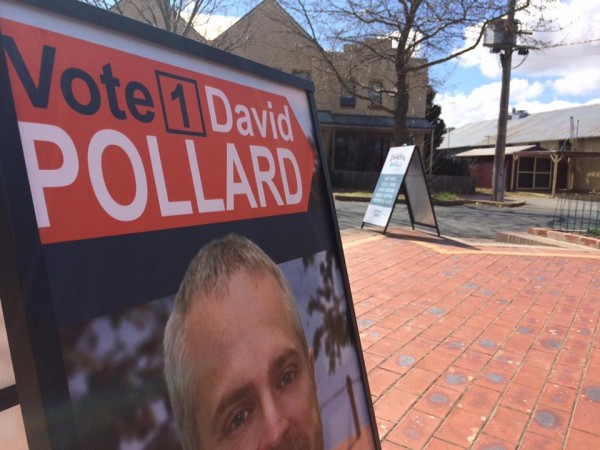 David Pollard and Kim Huynh examine what happened to independents in the ACT election and whether there’s any hope for them.

Canberrans have voted this way throughout the 21st century. It means that we remain the only jurisdiction in Australia without any independent representation.

This is somewhat surprising given the widespread discontent with party politics across Australia and around the world. At the last federal election, the “others” took 11.1% of the primary vote with a 4% swing in their favour. In the ACT election the “ungrouped” independent primary vote fell by 6% from 2012.

How can this be explained and what, if anything, should be done about it? Is the result true democracy in action, or is it all an illusion to protect the major parties? 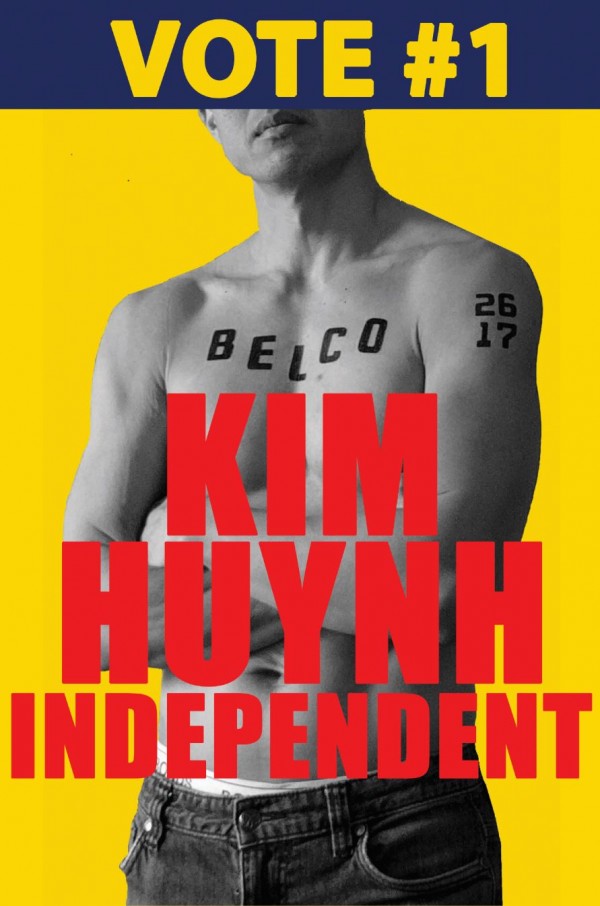 To our credit, four independents did far better than any did in the 2012 ACT election – one in each of four electorates [Marea Fatseas in Kurrajong and Joel McKay in Brindabella in addition to Mr Pollard in Yerrabi and Mr Huynh in Ginninderra].

However, none of us were anywhere near getting enough votes to win. Nor were we able to trap votes on the right hand margin of the ballot paper so that we could ride the preference train towards victory.

There is not currently anyone who has the professionalism and policy acumen of Michael Moore, the cut through ability of Nick Xenophon or the poise and appeal of Cathy McGowan. Nor is there anyone who looks like to break away from the major parties to go independent as did Rob Oakeshott.

Right now, there isn’t anyone good enough, which is not to say that there won’t ever be.

The system is rigged

At the same time, it’s important to acknowledge features of the electoral system that makes it difficult for independents to break through.

Firstly, the relatively low number of seats in each electorate means that you need a high proportion of votes to get in (a hefty 17 per cent after preferences compared to the 7.7 per cent in the recent double dissolution Senate election).

Secondly, the recent decision to allow voters to exhaust their vote – that is, not number ever box – means that whatever preferences that they have are often extinguished before they pass on to micro parties and the non-aligned.

Thirdly, there’s not a large number or range of news outlets in and about Canberra that allow independents to gain name and policy recognition. 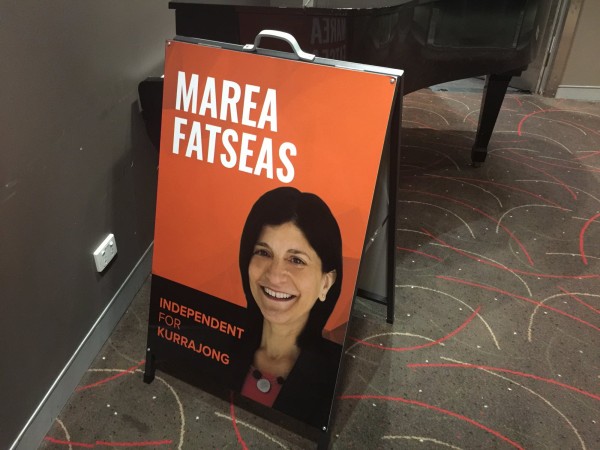 Finally, the new public funding laws mean that anyone who achieves over 4% of the primary vote will now receive $8 for every vote. This represents a quadrupling of the previous rate. Importantly, because the major parties also removed the cap on private funding, they are now almost guaranteed to profit from every election while everyone else is guaranteed to lose.

There have been some initiatives to form loosely affiliated parties that improve the chances of independent representation without necessarily stultifying the candidates.

This was most recently advocated by “Vote Canberra” which failed to attract any candidates, and the Canberra Alliance Party, which ran two candidates in Murrumbidgee.

Some have cited confusion over voting for any party other than a clear cut minor party built on no more than a handful of issues. Others are determined to find a model that works and challenges the government to be the best version of itself it can.

Do indies have any hope in the ACT? Can only football players and celebrities make it? What would it take for them to be more competitive? What do you think about the future of micro parties and Canberra? Are Canberrans just happy with the status quo?

I know that this is a very very late contribution, but this article just popped up by chance. While I agree with the article, I would like to remember that I received a vote of 8% (about 4 times that of most of the minor parties on average) in Brindabella. If I run again, I plan on increasing this vote.

“Secondly, the recent decision to allow voters to exhaust their vote – that is, not number ever box – means that whatever preferences that they have are often extinguished before they pass on to micro parties and the non-aligned.”

This is incorrect. There has never been a requirement to number all boxes since Hare-Clark was introduced at the February 1995 election. The direction on the ballot paper to number at least the minimum number of positions being elected in each electorate has also not changed since that time. Perhaps the author is thinking of the recent changes made to Senate voting at the July election to introduce partial optional preferential voting. In any case, why should the voter be forced to preference candidates they know nothing about or have no desire to support? If the voter wishes their vote to exhaust that should be a matter for them. That seems more democratic to me than compulsory preferential voting.

Sorry for the typo – we meant the Community Alliance Party. While they are a party in their own right, they are very cooperative and supportive of like-minded independents and minor parties.

David, do you mean the “Canberra Alliance for Participatory Democracy” or the “Community Alliance Party” – which ran two candidates in Murrumbidgee?

David Pollard said:
There have been some initiatives to form loosely affiliated parties that improve the chances of independent representation without necessarily stultifying the candidates.

This idea has some merit. An independent has to be spectacular indeed to stand out amid the cacophony of political noise from the major parties at election time.

A lot of talented people stand as independents, only to lose to parties which contain many people of very modest ability.

A great many of us vote for the ‘least worst’ option at election time. I think a simple grouping of like-minded independents, under a catchy name like the ‘None of the Above’ party, might work well.

@The_RiotACT @The_RiotACT
The Dirty Sunflowers will be joining Slagatha Christie & Highland Light on stage this week. Find the details in our latest Gig Guide https://t.co/dJxSjsQRbd (50 minutes ago)