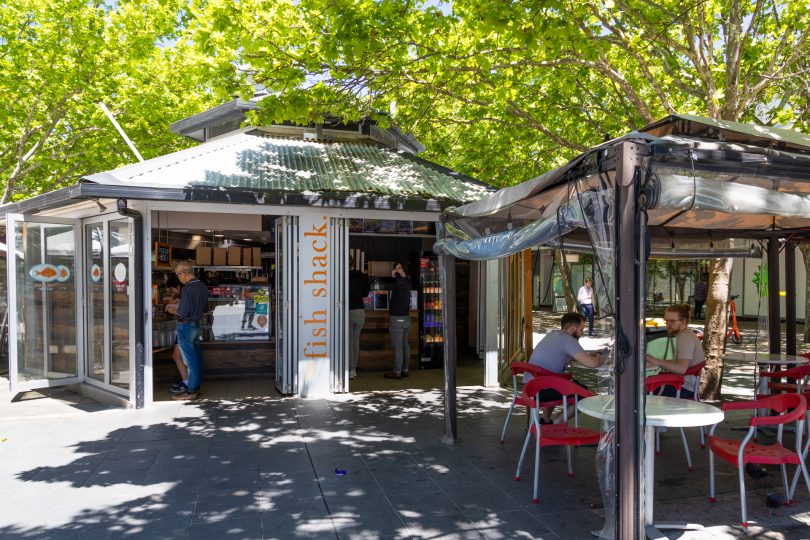 The Fish Shack in Civic has been crowned the ACT’s best fish and chips. Photo: Michelle Kroll.

Canberra’s The Fish Shack has beaten all-comers to claim the title of the ACT’s best fish and chips.

The Fish Shack’s crown is the first to be awarded to an ACT venue, and it edged out the competition by just 10 votes.

The Civic store’s owner, Hai Le, says they’ve taken part in the competition for a few years but this is the first time they’ve won.

“It was great, we’re really proud,” he says.

“It’s a period of time where not every business is flourishing so it’s good news for us.”

READ ALSO: Holiday Eats: Fish and chips on the coast

With a menu that includes all the regular favourites alongside plant-based veal, ‘facon’ and shitake mushrooms, The Fish Shack caters for many customer diets.

“We also cater to the vegan community with plant-based fish.”

Hai praises his staff for their continuous efforts and hard work.

“My staff all work really hard, and they’re really passionate and proud of what we’re doing,” he says. “We’re pretty unique.” 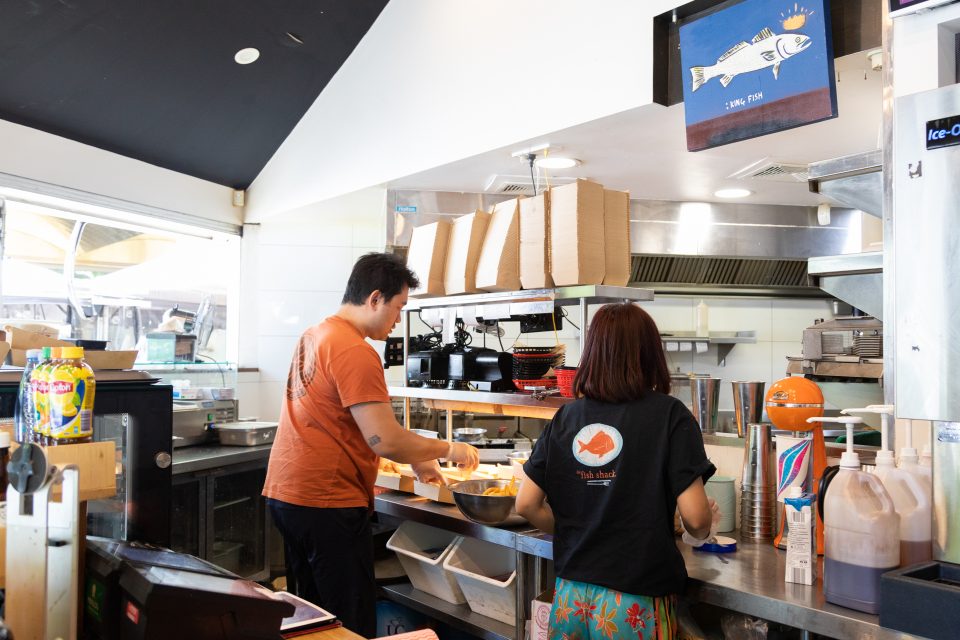 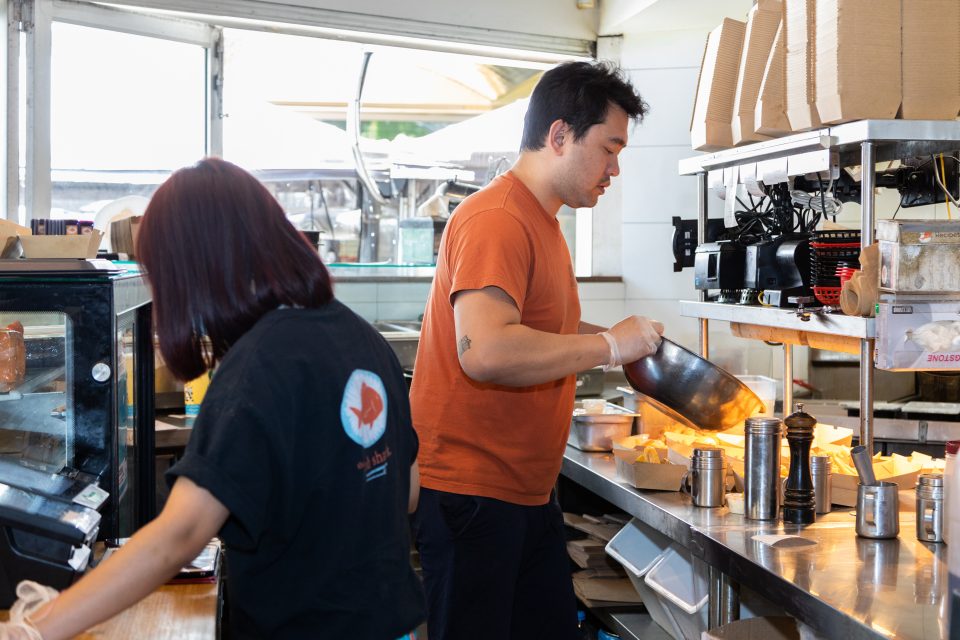 The Fish Shack serves up a range of tasty food. Photo: Michelle Kroll. 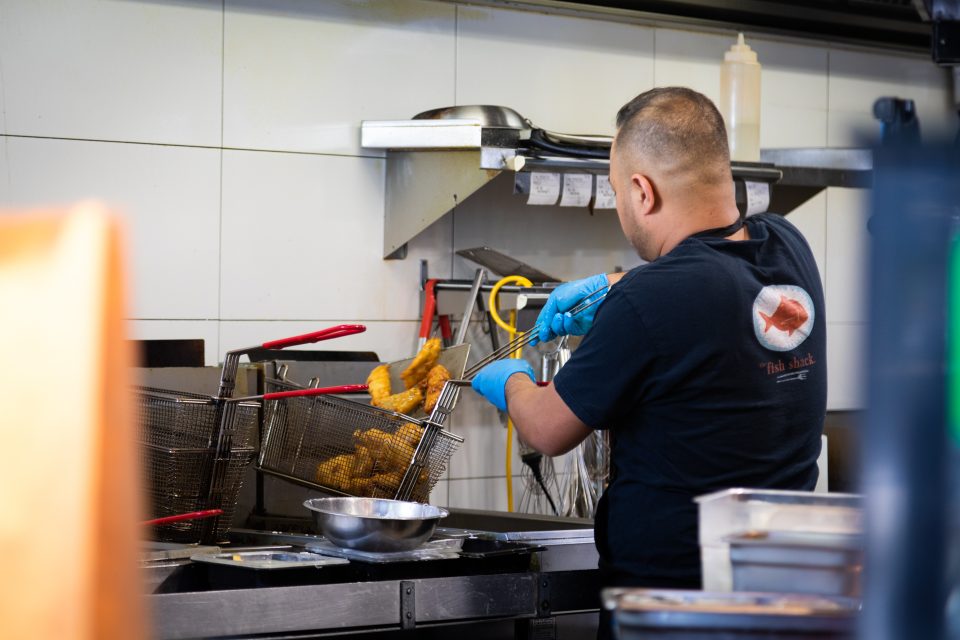 The Fish Shack serves up a range of tasty food. Photo: Michelle Kroll.

Close to 300,000 people from across Australia voted in the awards.

“In every town, across every state and territory, people spruik their fish and chips as number one,” says SIA chief executive Veronica Papacosta.

“So we’ve listened to the people and crowned the best fish and chip shops around the country.”

“It’s important to always ask for Aussie seafood,” she says.

“We’ve got new menus coming next year,” he says. “We always try to push it, but not just fish and chips – we do other funky stuff with the fish and chips, too.”

The awards are supported by funding from the Fisheries Research and Development Corporation on behalf of the Australian Government.

Wait – it’s the first ACT venue to be crowned the best place in the ACT to get fish and chips? Rough.

Doesn’t Kingsleys have the best chips?

Katarina Vucic - 1 minute ago
Just let people who enjoy to have it simple stop making world too safe let some steam out View
Scott Norman - 4 minutes ago
Toni Isaacson who is us? View
Kris Peralta - 41 minutes ago
Jackie White I agree, but I do believe a motorsport facility would reduce antisocial behaviour in general, not just over the... View
News 243

thea - 13 minutes ago
We want more of Geoff’s work in ACT please! View
Rebecca Mosher - 2 hours ago
Such an amazing artist View
Lifestyle 30

Sandra Carle - 42 minutes ago
Tasmynee Carle must get one of these... View
Business 32

@the_riotact @The_RiotACT
The @acccgovau is investigating reports of #rapidantigentests being sold for "outrageous" prices. But #Canberra pharmacies say their big concern remains supply and they welcome the scrutiny https://t.co/OLkQPnSfWa (14 minutes ago)