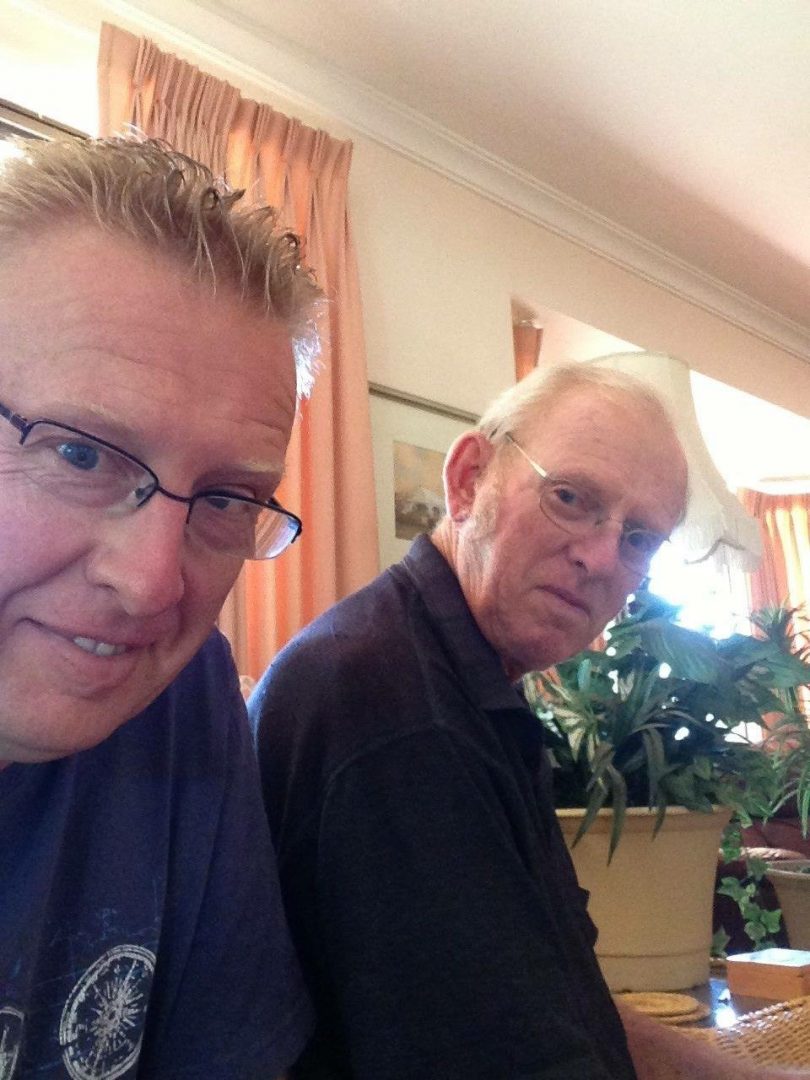 2017 is the year that I finally got a handle on the fragility of life. I went to far too many funerals this year and as we get closer to the year’s end, I’m trying to make sense of it all.

I was there when they buried the great Val Jeffrey in Queanbeyan, I joined the throng in Manuka as we said farewell to John Hanna and I sat sadly at St Christopher’s as we marked the passing of Steve Doszpot. They were all men who I admired greatly and who had left a mark on me in my time in Canberra.

Additionally, in May, I lost my father, Tom Parton, who passed away in my hometown of York. I’d flown back to Western Australia after a sitting week believing that he had much more time on his hands. He died less than 24 hours after my arrival, and although I had the chance to say goodbye to him, he was absolutely incapacitated and unable to respond to me. I think he knew I was there, but I’ll never know. He squeezed my hand at the very last moment, but I still don’t know if it was just a reflex reaction.

I’ve never before experienced the moment of someone passing. It was surreal in many respects and certainly a moment that I will never forget. Although he died far too young at 77, I can say that there was a strange peace that descended over him when life left his body. Although I was deeply deeply saddened, I was relieved that the struggle was over.

You grow up believing that you are invincible, but that your father is even more invincible and watching his last moments seemed like a dream.

His funeral was one of the most difficult public speaking engagements I have ever been through. We buried my father high up on Mt Brown overlooking the town of York. It was a cold and blustery winter’s day, but the rain had stayed away.

Please understand that my father loved a rainstorm. When the thunder and lightning started at home, he’d sit out on the veranda with a drink in hand and watch it come down. He got right into it. Just as we got to the point of lowering his coffin into the grave, there was a loud roar from the west. It was the rain. There was no thunder or lightning attached to it, but it approached us with such ferocity that you could hear it coming from kilometres away.

I’m sure it would have made him laugh. I closed my eyes as the rain fell on my face and imagined the sound of his laughter. And it made me think about the simple things in life that we enjoy as individuals.

Life is so fragile. You never know what tomorrow will bring and ultimately, you have no idea how many tomorrows you have. When we get to the end, I think we will discover that most of the ‘important things’ are actually insignificant and most of the seemingly insignificant things were desperately important.

The sadness of 2017 inspired me to enjoy more of the little moments in my life.

I revel in the feel of Batemans Bay beach sand between my toes and the feel of a mountain breeze on my face. When I sit down with my favourite beer in front of a cricket match, I savour every last drop of it. I soak up that ‘high’ that you get after an intense bike ride in the morning and the smell of those coffee beans when I grind them in the kitchen. The sunsets are better, the hugs are longer, the music is louder and life is better. I would recommend that, where possible, you make people smile as often as you can ­– friends, family, and strangers. And to just be aware of how special every single day is, because they are not in endless supply.

Merry Christmas from me. See you next year. 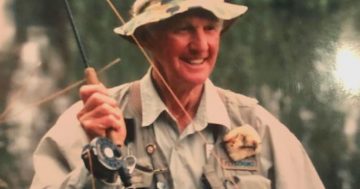 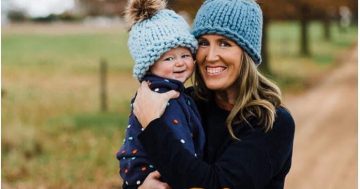 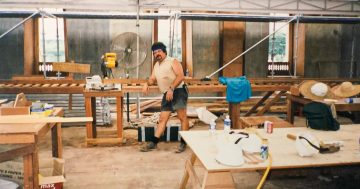 Maury's carpentry career provides a peek behind the Hollywood curtain 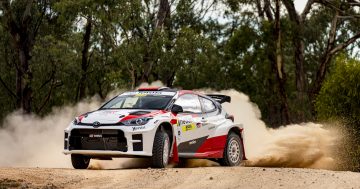 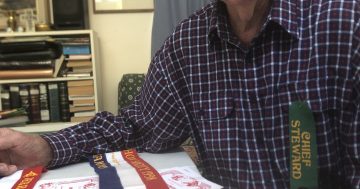