The late Barrie Dexter: a life story that might change your own life 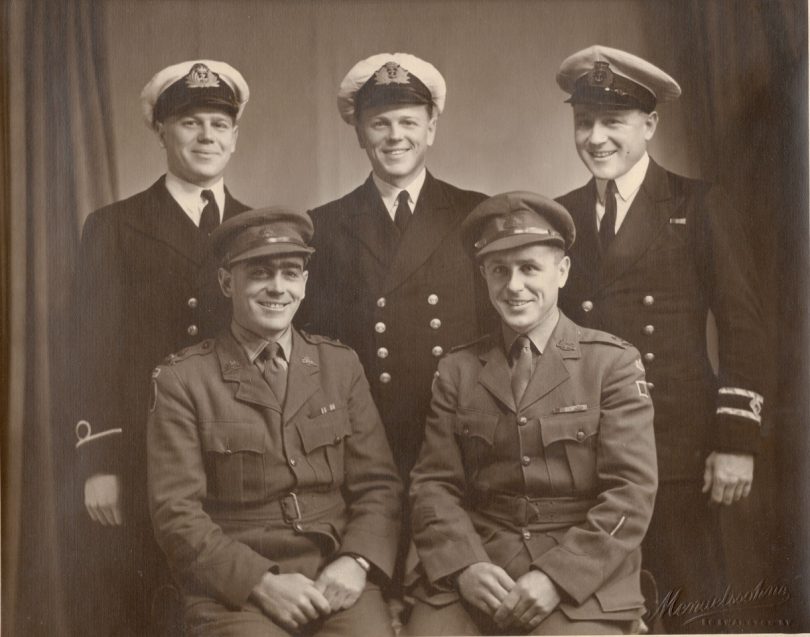 The Dexter boys, the end of World War 2 – all enlisted and all survived. Barrie Dexter in his naval uniform. Photos: Supplied.

Sometimes in life we are lucky enough to meet someone who is so interesting, so authentic, and so inspirational that just talking to them enriches our lives. Barrie Dexter was one of those people.

Relayed by his two daughters, I felt privileged to hear the story of their father, a prominent senior diplomat and Aboriginal rights pioneer who died in early 2018 aged 97.

Here was a man who appeared to have lived 100 lives in a single lifetime, travelling the globe and bringing new meaning to the title “diplomat”. Personal belongings from the sale of his estate are being auctioned off on ALLBIDS.

The son of a military chaplain from WWI, Barrie was denied active service due to poor eyesight on his first attempt to enlist. Undeterred, he hitchhiked to the training facility at Wilsons Promontory where he learned the eye chart by heart and recited it from memory before being accepted.

As a Commando in New Guinea, Barrie suffered through military fire, horrendous tropical diseases and more, eventually being invalided home. He joined the Navy, remaining on active service until the end of the war, including stints as a member of the occupying forces in Nagasaki and Hiroshima after the atomic bombs were dropped.

After the war, Barrie was selected for training as a diplomatic cadet and moved to Canberra where he met and married Judith Craig, who came to Canberra to work in the National Library.

Having studied French literature, Barrie had a flair for languages and was already fluent in French and German, so the Department of External Affairs decided to leverage his talent and sent him to London and then Lebanon to learn Arabic.

Thus began an incredible life as an Australian diplomat serving in highly volatile regions. Barrie and Judith had three children – Bridget, Jocelyn and Tim – who all spent their young lives adapting to new cultures in Egypt, Pakistan, America, Ghana, and Laos. 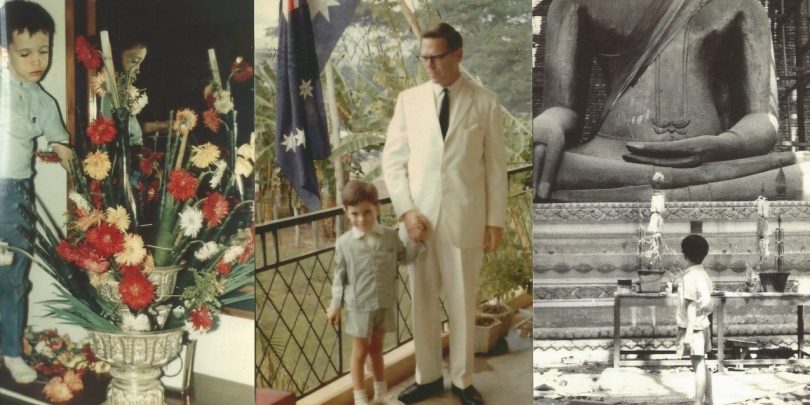 Jocelyn and Bridget believe Barrie was constantly posted overseas because of his natural affinity for social justice. As a cadet in Canberra, he had been instrumental in starting the Public Servants Union which was not favourably regarded by the government. So after his first posting in 1950 he was constantly assigned overseas, only returning to Australia for rare briefings between posts. He was not returned to Australia permanently until 1968.

Barrie made the best of it though: rather than being sheltered in the embassy holding parties, he spent most of his time with the local people learning their culture, political issues, and needs. 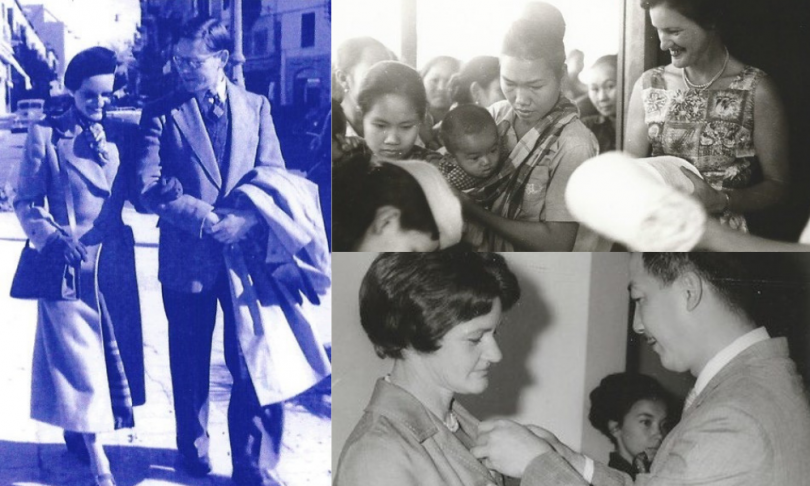 On an official visit to Laos, then prime minister Harold Holt spent a great deal of time talking with Barrie about the 1967 Referendum and the plight of the Aboriginal people. He asked Barrie to join the newly formed Council of Aboriginal Affairs and become Secretary of the new office of Aboriginal Affairs.

Following his time in Aboriginal Affairs, Barrie returned to his diplomatic career, becoming Ambassador to Yugoslavia, Bulgaria and Romania and finally High Commissioner to Canada and Commissioner to Bermuda. By the time he retired in 1983, he was a highly respected senior diplomat public servant and advocate for Australia’s Indigenous people. 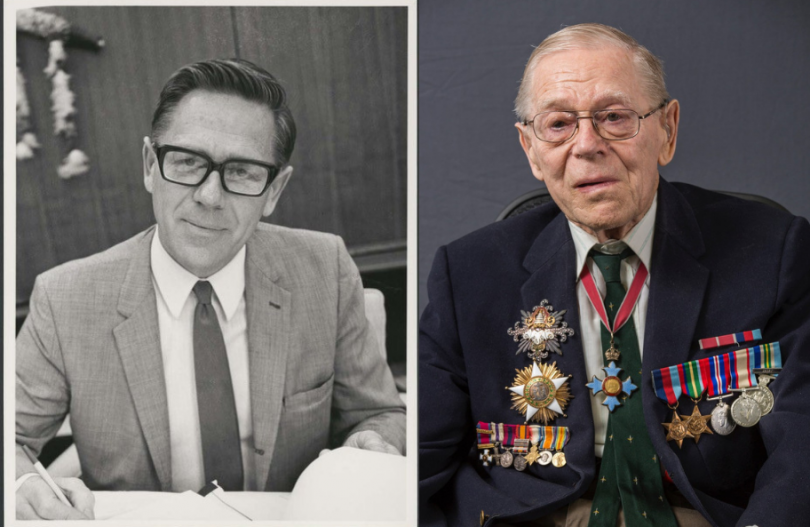 Following retirement, Barrie continued to serve as an international consultant and humanitarian on the Foundation for International Training for Third Word Countries (FIT), and established CARE Australia with Malcolm Fraser in 1985.

In his twilight years, Barrie reconnected with Aboriginal activist Dr Garry Foley. They became great friends and worked together on Barrie’s book, recording the journey of the Council for Aboriginal Affairs, titled Pandora’s Box. It was eventually published in 2015 when Barrie was 94.

All of the items in Barrie’s estate, many of them gifts, were collected during his extensive travels.

Barrie’s daughters say that he always tried to instil in them a sense of greater purpose, and the greater good.

“Our dad was a wonderful man. He had the extraordinary ability to consistently create a positive outcome from nothing, dedicated to the service to others. He had an insatiable curiosity, a love of culture, the arts and learning, and a passion for life. This amazing collection reflects all of that.”

To see and bid on any of the items from Barrie Dexter’s estate collection, please visit ALLBIDS.