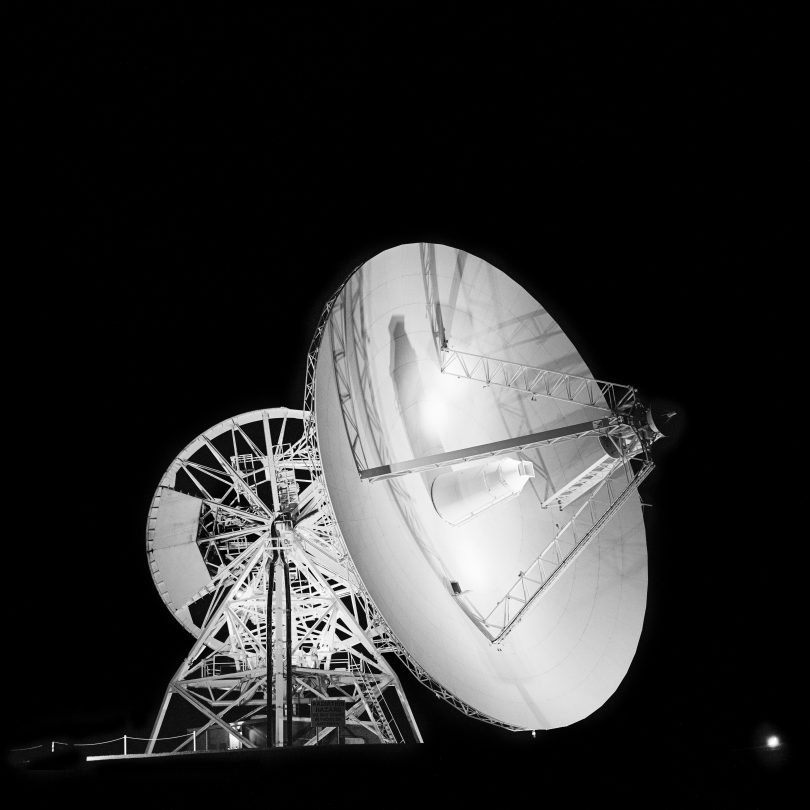 From broadcasting the first moon landing in 1969 across the world from Honeysuckle Creek to constructing three space-tracking stations right here in the ACT, Australia’s contribution to space research has been out of this world.

Now Canberrans will be able to re-live decades’ worth of Australia’s space exploration through research, photos and stories that have been put on display at the National Archives of Australia’s (NAA) headquarters in Parkes (that’s the Canberra suburb of Parkes, not the NSW country town with the dish).

Covering the exciting days of space exploration throughout the 1950s, 1960s and 1970s, the Out of This World: Australia in the Space Age exhibition tells a diverse range of stories from a curious nation’s desire to understand space.

The exhibition features something for everyone, from cutting-edge scientific research to space-age toys, design, television and even a meet-and-greet with ‘the man from the moon’, Mr Squiggle.

For 40 years, Mr Squiggle flew to Earth from the moon on his rocket to entertain the children of this world on the ABC television program of the same name. 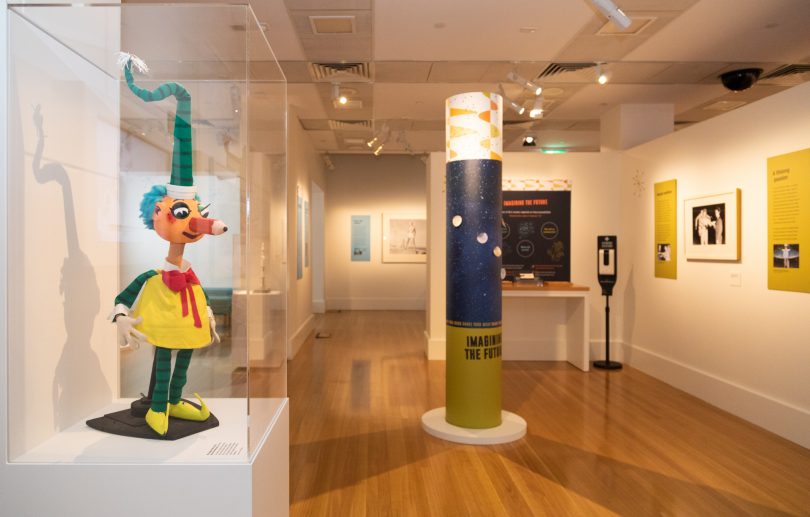 Mr Squiggle is making an appearance at the National Archives of Australia’s Out of This World exhibition. Photo: Michelle Kroll.

Four tiny moon rocks, collected by Apollo 11 astronauts Neil Armstrong and Buzz Aldrin during their historic moonwalk in July 1969, have also made the descent to Canberra to be part of the exhibition.

Australian astronauts Andy Thomas, Nik Halik and Philip Chapman might not be as recognisable as Armstrong and Aldrin, however Australians now have the chance to see how our nation and its neighbours contributed to space exploration throughout the 20th century.

“Out of This World offers visitors to the National Archives a wealth of inspiring stories about everyday Australians doing extraordinary things during the space age,” says exhibition curator Catriona Donnelly. 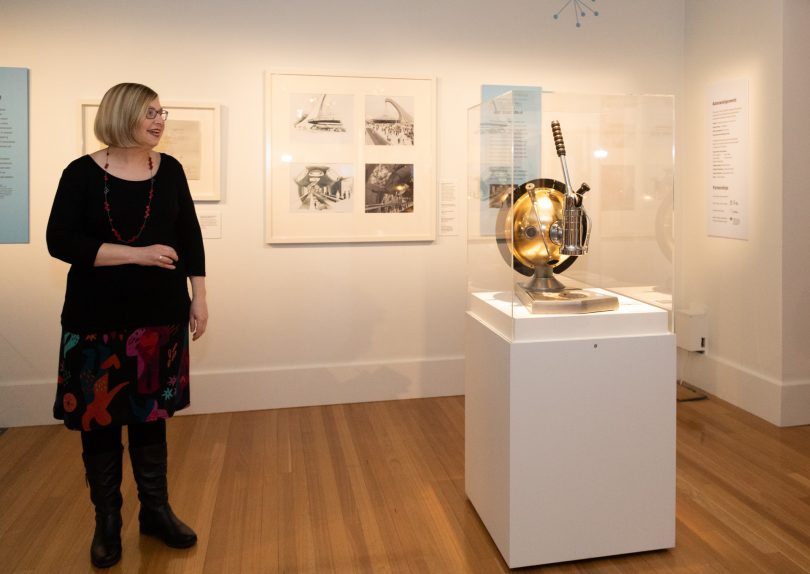 Exhibition curator Catriona Donnelly says there is a wealth of inspiring stories from Australians during the space age. Photo: Michelle Kroll.

“These stories illustrate the nation’s enthusiastic response to space exploration and its commitment to international collaboration. They also reveal its citizens’ lasting curiosity about the universe.”

Out of This World will be on show at the National Archives of Australia in Canberra until 14 March, 2021, before it then tours nationally. Admission is free. Visit here for more information.

Fran Ballard - are you going? Let me know if our beloved Tidbinbilla gets the glory it deserves..

Jenni Harding definitely going - hopefully the Tid will be basking in glory!

Mushy Pea - 9 minutes ago
Liz Higgins excellent looks like my kind of event 🤣😂 View
Dougie Fry - 2 hours ago
I’m going to lube mine up with baby oil View
Bec Malik - 2 hours ago
Kelly Tunks let’s do this!! View
Lifestyle 34

Nada Krstin - 2 hours ago
Redmond Herrington OK, since covid has been a GLOBAL pandemic and vaccines have been available and approved for at least 18 m... View
Opinion 48

nadine - 3 hours ago
"Mr Barr said the ability to travel interstate ... would be entirely subject to border decisions made by other states" Given... View
kenbehrens - 5 hours ago
Vaccines offer protection against severe infection and in most cases, death. It doesn't prevent people contracting Covid, get... View
kenbehrens - 5 hours ago
Sam, With respect, you appear to be poorly informed. Flu typically kills the elderly or those with health conditions. It is a... View
Sport 19

Dave Horsley - 3 hours ago
How would a club like Penrith convince quality players to travel 6+ hours every week plus training when they could just join... View
Sione Nonehh Taufui - 3 hours ago
Sione Taufui ouaaa 😂😂😂 party party... View
Opinion 3

James-T-Kirk - 4 hours ago
Nah... it's Canberra Avenue. It needs a grand covered entrance. A couple of traffic lights and some turning lanes. Who cares... View
Dilkera - 7 hours ago
Absolutely ludicrous to have a grand drive in entrance on Canberra Avenue, which is long past being a grand avenue. It is a c... View
News 19

@The_RiotACT @The_RiotACT
Get your votes in for the people's choice award in the inaugural National Capital #Art Prize, an annual award for #Australian artists that aims to showcase Canberra as a cultural hub https://t.co/aT9nII8kTX (3 hours ago)

@The_RiotACT @The_RiotACT
It's war at Murrumbateman, where a particularly assertive #magpie has it in for #winemaker Bryan Martin - and he has the video footage to prove it https://t.co/wuXWsjvgdt (4 hours ago)

@The_RiotACT @The_RiotACT
The iconic #BatemansBay Bridge is almost completely gone, all that remains is a few piers rising from the water https://t.co/1k3VBOuBMt (5 hours ago)