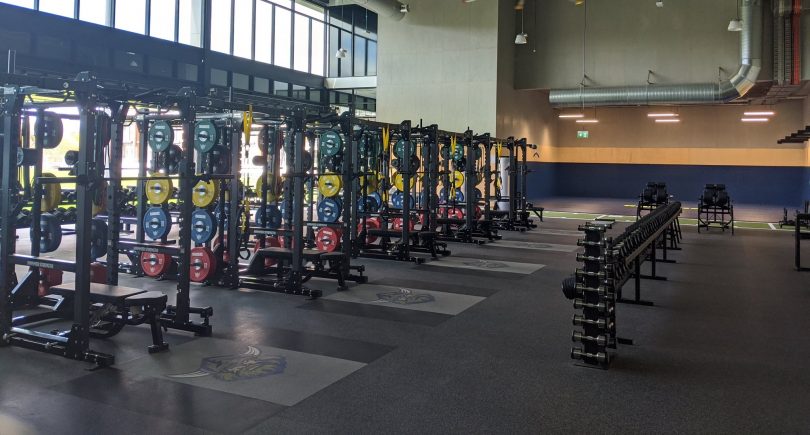 The recently opened Raiders Centre of Excellence will be closed from tomorrow due to COVID-19. Photo: Tim Gavel.

The Canberra Raiders announced this morning (26 March) that the club’s administration staff will be stood down indefinitely following the competition’s suspension due to the COVID-19 pandemic.

This move by the Raiders also includes Canberra District Rugby League operations and will come into effect from tomorrow.

At this stage, the Raiders Football operations staff, including coach Ricky Stuart, will be paid until the end of April. After April they will continue on unpaid leave until the competition resumes.

It effectively means the Raiders will be closing the doors of their new state-of-the-art headquarters in Braddon from tomorrow.

Depending on how long it takes before the competition resumes, there is hope that job losses in administration will be mitigated by paid and unpaid leave. But this, of course, is dependant on when the NRL resumes.

The announcement by the Raiders comes in the wake of stand-downs at a number of clubs including the Cowboys, the Bulldogs and Eels.

Talks are continuing between the Rugby League Players Association and the NRL over proposed cuts to player salaries.