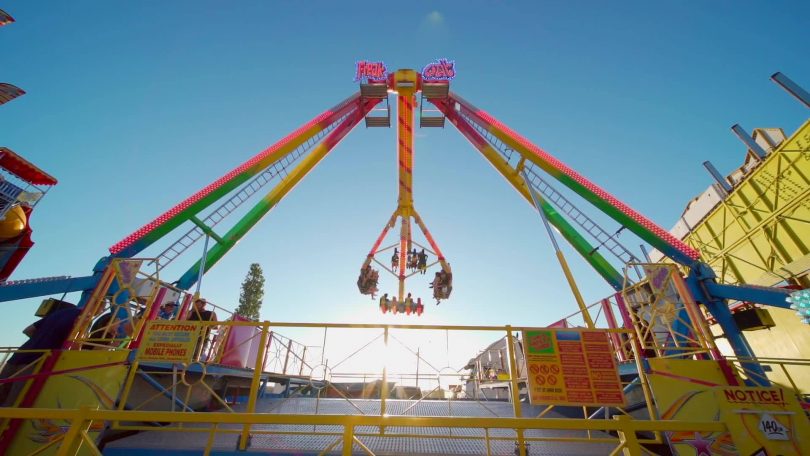 Organisers of the Royal Canberra Show say they are 50 per cent down on staff, but the show will go on! Photo: Facebook.

Organisers of next month’s Royal Canberra Show are feeling the pinch of COVID-related staffing shortages but say the show will go on, and it will be a great one.

Royal National Capital Agricultural Society CEO Geoff Cannock said he’s had days where he’s been more than 50 per cent down on usual staffing levels six weeks out from the show.

According to Mr Cannock, “COVID has already robbed [the show] of its more experienced staff”. This is because when JobKeeper ended last year, the staff, which had been kept on despite there not being a show, had to find alternate work elsewhere.

“We’d cancelled the 2021 show so there was nothing for them to do here and so they went on to different careers,” Mr Cannock explained.

READ ALSO After 30-plus years, why isn’t Summernats embraced as a Canberra institution?

But it’s more than just the full-time staff involved in preparing and planning for the show who are being affected; there’s also a flow-on impact to exhibitors, some of whom say they aren’t sure if they will be able to make it in the end.

“Some of them have spent two years online [networking and selling] and now they’ve got that working for them, they no longer need to come to the Canberra Show anymore,” he noted. “Our commercial sales will be down 30 to 40 per cent because of that.”

Others, Mr Cannock explained, have gone under.

There’s also all of the other bits and pieces that go into making the show what it is, which are also bearing the COVID-19 brunt. This year, a major part of the show is the horse section, which received a record number of entries this year – 1300.

All of those horses need to be stabled somewhere while they’re in Canberra. Unfortunately, one of the businesses Mr Cannock had hired some stables from was recently forced to shut down because of COVID-19.

“He kept on going to country towns like Tamworth where he was trying to book say 14 labourers and only two would turn up,” Mr Cannock explained.

Now “desperately” trying to replace these stables, Mr Cannock said it’s all additional work keeping him away from what he really should be doing and the usual business of organising a major event coming up in only a few weeks.

However, there are some silver linings.

Mr Cannock said he’s not concerned with people being afraid to turn up and enjoy the show. He hopes for record numbers, and said the show can operate in a COVID-safe manner.

“I’m remaining very confident because the majority of our events are held outside,” Mr Cannock noted. “Our house competition is outdoors, same with our dogs and cattle, and even the cattle buildings are totally ventilated because they aren’t full buildings.”

He also attended Summernats last weekend to observe “how people moved around the venue” and was pleased to report that everyone was wearing a mask indoors where it was required.

Likewise, Transport Canberra have got on board with the event, confirming yesterday ( January) that light rail trips will be free to get to the show and running every 10 minutes.

“My goal is that I want to set a record of the most numbers of people on light rail in one day,” Mr Cannock explained.

(Masks will be mandatory, of course).

“You can see the ACT Government is right behind us in everything that we do,” Mr Cannock said.

The one major change to previous years is that tickets for the show must be pre-purchased online. The Show runs from 25 to 27 February 2022. 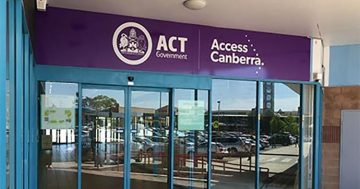