The secret to political revolution in Canberra

Kim Huynh considers what it takes to spark a revolution in the nation’s capital.

Without promoting violence, it’s worth thinking about politics as war by other means.

For those who are starting out small and looking to take on giants, the history of revolution and guerrilla warfare tactics are especially instructive, even at the local level and regardless of ideology.

There are four points that are worth noting.

Modern politics as warfare has increasingly become a science that turns on who can more precisely predict and manage public opinion.

So much energy and resources go into polling, focus groups and market research. This helps politicians calculate exactly where to doorknock and what to say to different types of voters. The endpoint is to seem, if not be, neighbourly.

A more negative manifestation of these calculations is the sort of ‘whatever it takes’ machine politics that ignores neighbourliness altogether. Here, playing the game means using ‘whomever it takes’ to channel fear and discontent towards a single and simple enemy. Stop that whatever! Get them out! Vote ‘Up Yours!’

There’s a science to revolutionary politics too, but ultimately it’s a heart thing. It’s about saying, ‘This is where I belong. And I’m going to do whatever I can to fight for my place and be with my people.’

3 Turn your weakness into strength

In public relations terms, David’s advantage over Goliath was not his sling but rather the fact that it’s much easier to relate to him than the other guy.

In Australian federal politics, Pauline Hanson is the most successful recent example of someone who’s successfully promoted her small business, single-mother, against-all-odds and screw the elites background to great effect.

With far less effect, I’ve tried to turn the weakness of anonymity that confronts most new candidates to my advantage by using a glasses logo as opposed to my face; the hope being that a mysterious pair of specs might spark more of interest than another grinning visage. 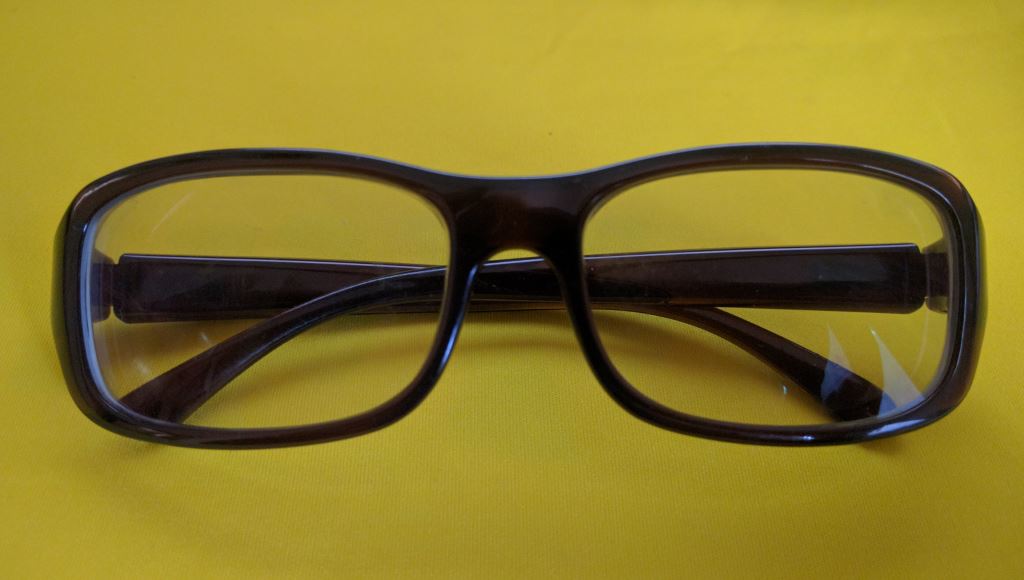 2 When they go high, you go low

I’m not promoting law breaking or immoral behaviour, but rather pointing out that because revolutionaries don’t generally define the terrain upon which they fight, they tend to bend the rules and cross boundaries.

It’s a luxury of the strong to cry foul over such infringements and improprieties, while ignoring the structural advantages and historical injustices upon which their strength often rests.

With some reluctance, I raise the example of electoral signs. There’s no doubt that many people and parties break the rules in terms of where they can be placed, but there’s reason to be a little more sympathetic to the guerrilla-like independents and micro parties because they have far fewer signs, advertising dollars, opportunities for exposure, staff, etc.

Starting something from nothing is hard yakka. There are far more failures than there are victories.

It’s foolish not to study and know this as one sets out in business, politics, guerrilla warfare or revolution.

The Italian politician, writer and thinker, Antonio Gramsci, recognised this better than anyone. He was locked up by Mussolini and died after six years in prison, but not before writing thousands of pages about politics, culture, history and economics.

The most famous and instructive line from his Prison Notebooks is, ‘Pessimism of the intellect, optimism of the will.’

It means that we should never curse the darkness without shining a light.

It compels us to understand the complexities of all that’s bad, without ever relinquishing that simple conviction that together we can make things better.

It means that we should have faith that, regardless of who wins the election, the next Legislative Assembly and ACT Government will be better than this one, if only because we will make it so.

It reminds me of two lines from the bard Paul Kelly and activist Vincent Lingiarri.

…if we fall others are rising.

Kim Huynh is a RiotACT columnist and is also running as an independent for Ginninderra in the ACT election. Check him out on Facebook at gokimbo or GoKimbo.com.au

What made you run?

Will try to write something about why I ran and a post mortem of sorts this week, thanks g. Not sure what you mean by ‘Got enough’, but the torso ones have been quite popular with the pinchers. I’m glad to say that I’ll be recycling my signs…. Can handle talking any more about signs. K

What made you run?

Patrick Robertson - 7 hours ago
Give it some mince to eat. View
Mick Bailey - 7 hours ago
Q. Has he done something to the bird to cause it to "single" him out? Respect their intelligence. View
News 249