The two most over-used words in the media 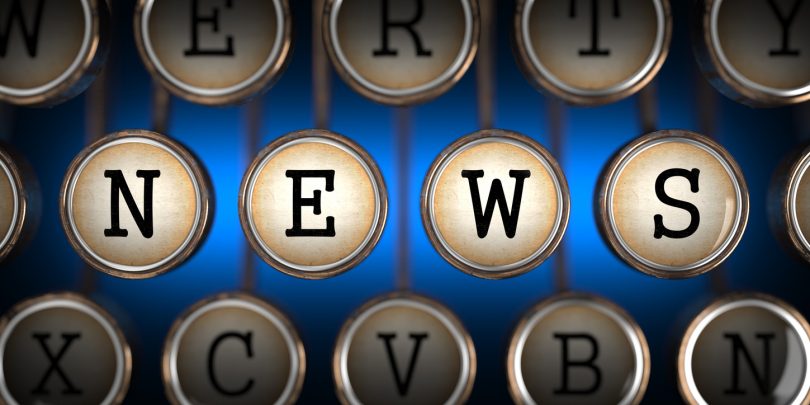 Much of our news in all forms of the media is presented with boring, repetitious language.

Almost everything in the media these days is either iconic or an incident. An old picture theatre, a famous country singer, even a Murray River cod are ‘iconic’. Aromatic coffee is iconic. Thanks to time-poor people writing and presenting news, a busy highway is iconic, a best-selling car is iconic. Chocolate with a reputation for being delicious and roses the colour of congealed blood are never described thus. Instead, they are iconic. Graham Kennedy is an iconic comedian. Not a dead one who was popular, racy and funny. Martin Luther King has become a civil rights icon, not an outstanding orator.

Another word flogged even harder in news bulletins is ‘incident’. A punch in the mouth, a drug overdose, vomiting in a public place, a vicious murder, fifteen-car pile-up, gas explosions, test missile launch, taking lewd photographs under toilet doors and head-high tackles on the football field are incidents.

If Malcolm Turnbull ever tells off Tony Abbott in the corridors of Parliament House, it will not be reported as a blazing argument. It will become known as an ‘iconic incident.’

Television news is the biggest offender when it comes to these two words, and bland, repetitive introductions. Every 60 seconds a presenter says, “Now to breaking news.” Why must a last-minute occurrence be breaking? It is news, a word that describes each story, whether it is a day, an hour or five minutes old. Yet traffic slowing to a crawl into Melbourne or Sydney is breaking news. A police press release describing a wanted man is breaking news.

Common, worn out language obscures the day’s events with words that work like sludge. If you ever wonder why our political leaders no longer inspire us, listen to their language. It all sounds the same. ‘Blah, blah, blah, blah.’ Mr Turnbull, once a champion debater, is as generic as his predecessors. He has changed only one thing in politicians’ language. Instead of ‘committed to’, he says ‘ensure.’ “We will ensure the lights stay on.” Occasionally he will deviate and say, “we are committed to ensuring.”

We get a glimpse of what Mr Turnbull, or his opponent, Bill Shorten, are capable of only when emotion wrenches them free of the safe banalities we are forced to endure.

Limp, lame phrases have crept into almost every story in the media. They have invaded sports commentary too. Guest commentators in cricket and football re-work the same scenarios into their take on every game. You can bet three minutes before half-time in a national rugby league game you will be reminded this is a dangerous period due to players losing concentration. We hear it at the same time each Sunday afternoon during winter.

Repetition makes the news so predictable it is hardly news at all. Every night, a posse of young reporters waits outside a courtroom to harass a thief, fraudster or child molester. Just once I would like to see a drink-driver or a car thief fleeing these reporters shoving microphones in their face, to stop instead of running away. Imagine if they faced the camera and calmly said: “Yes, I am sorry. I feel awful and embarrassed. What else would you like to know?’”

Such a surprising turn of events would never cut it as news these days.

“Absolutely” not just in media but every-bloody-where.

Likely (for probably) and multiple (for several or many).

The two words I hate the most are like and gotten because of their overuse.

“gate” as a suffix to any word. Should be punishable by summary execution.

Talking “around” a matter, instead of “about”!

“moving forward”…..I’ll scream if I hear that again!